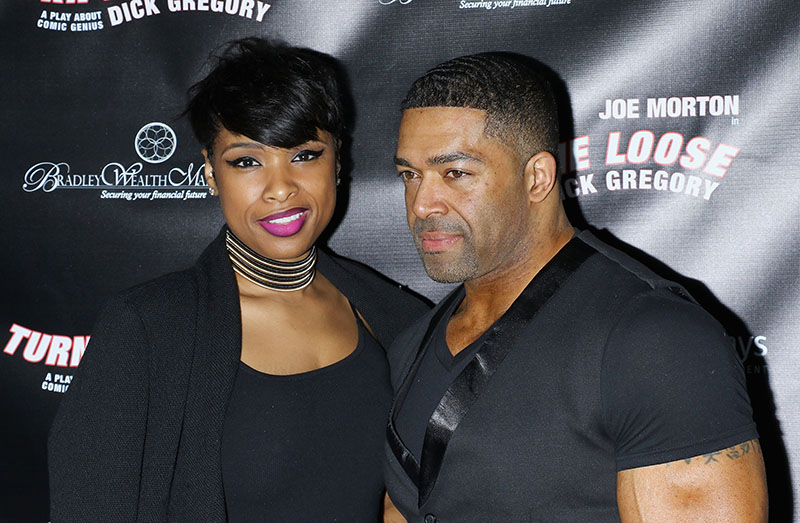 WWE wrestler David Otunga auctioned off former fiancee Jennifer Hudson's engagement ring for the same price he paid for it in 2008.

The 5-carat diamond ring sold to the highest bidder for $45K at IDoNowIDont.com. It was originally designed by Neil Lane for the same price in 2008, TMZ reports.

Jennifer returned the ring to David when they broke up in 2017 after dating for 10 years. Otunga reportedly donated part of the proceeds to an organization for father's rights. 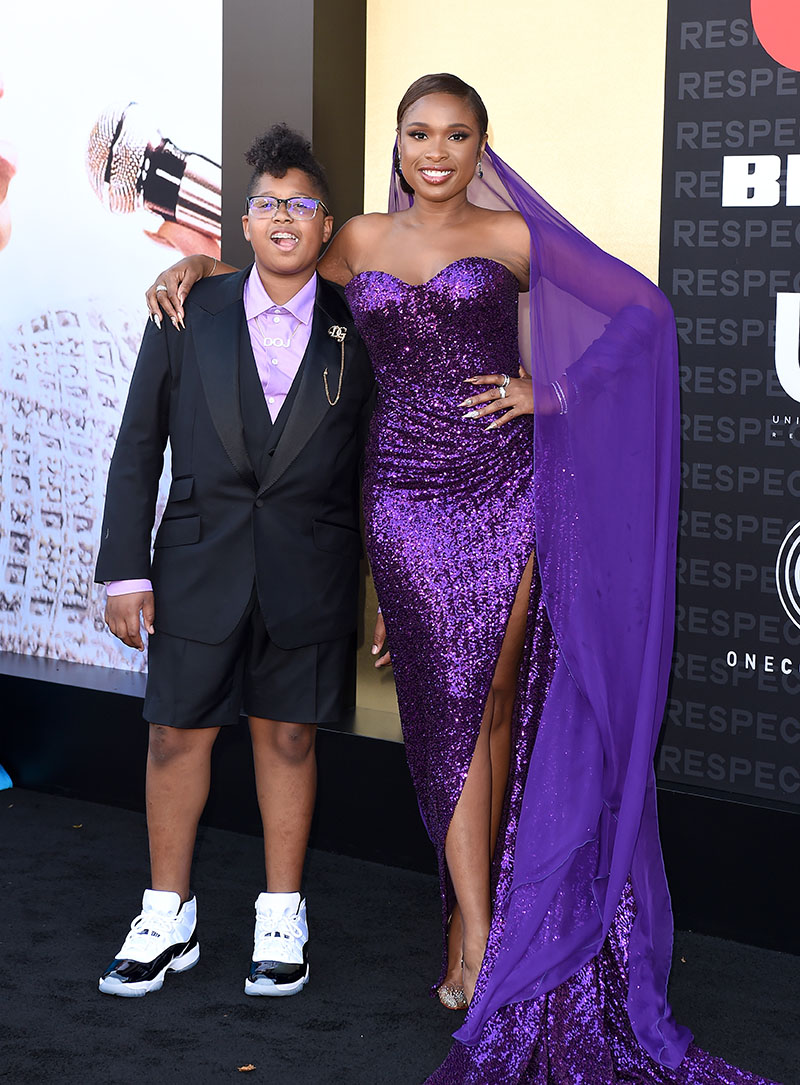 David, aka "Punk", is best known for his appearance on the VH1 dating show "I Love New York 2."

Jennifer is best known for her film debut as Effie White in the musical Dreamgirls (2006), for which she won the Academy Award for Best Supporting Actress.

She also won a Grammy Award for Best R&B Album for her self-titled debut studio album in 2008, which was certified gold by the RIAA.