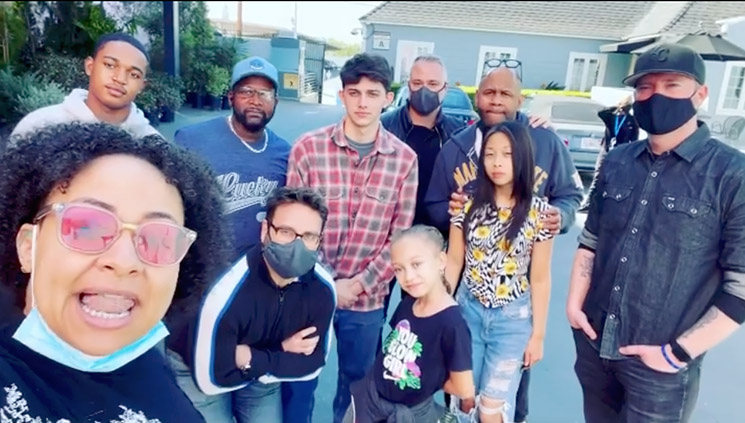 Actress Raven-Symoné and the cast and crew of her show "Raven's Home" joined LGBT+ Disney workers who walked off the job in protest of Florida's "Parental Rights in Education" bill.

The cast and crew of Raven's Home joined the protest on Wednesday after Disney CEO Bob Chapek walked back comments saying that corporate statements do nothing but divide a company and its customers.

Raven shared a video on Instagram which she captioned:

"In support of our LGBTQ+ family and all of those who will be damaged by the 'don't say gay bill' we the cast of Ravens Home are walking out. In todays world it is imperative that we take stands, show support, and move forward not backwards. Every family every person and every child deserves to be recognized no matter their race, gender, or sexual orientation. Education that reflects the truth and the world we live in is something we must fight for [sic]." 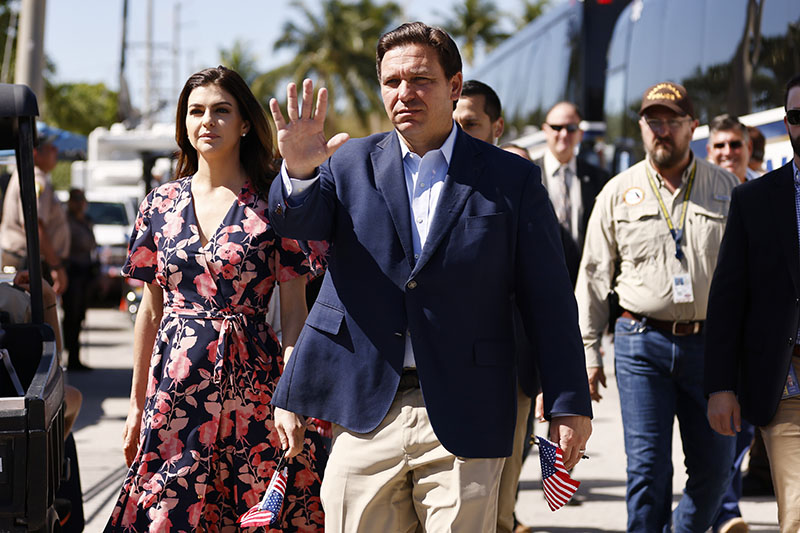 Gov. Ron DeSantis says the bill's goal is to "empower parents" in their children's education.

The bill's supporters say the law is important because it imposes restrictions on would-be predators who seek out teaching jobs to gain access to minor children.