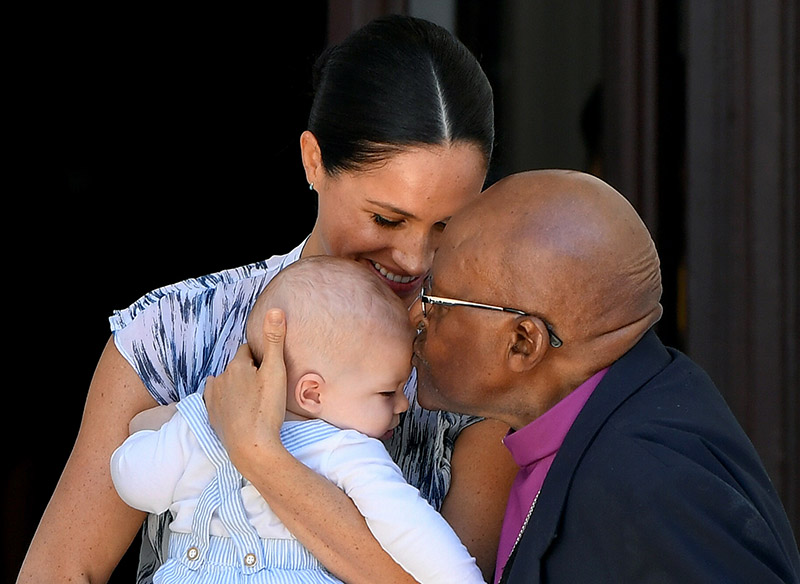 As millions of Americans prepare to spend the holidays with their families this holiday weekend, doctors have issued a strong warning not to kiss babies.

According to Channel 2 Action News, Acworth mom Julie Gamull is still sharing her son John's story from seven years ago. She urges parents to be careful who you let pick up and kiss your baby. 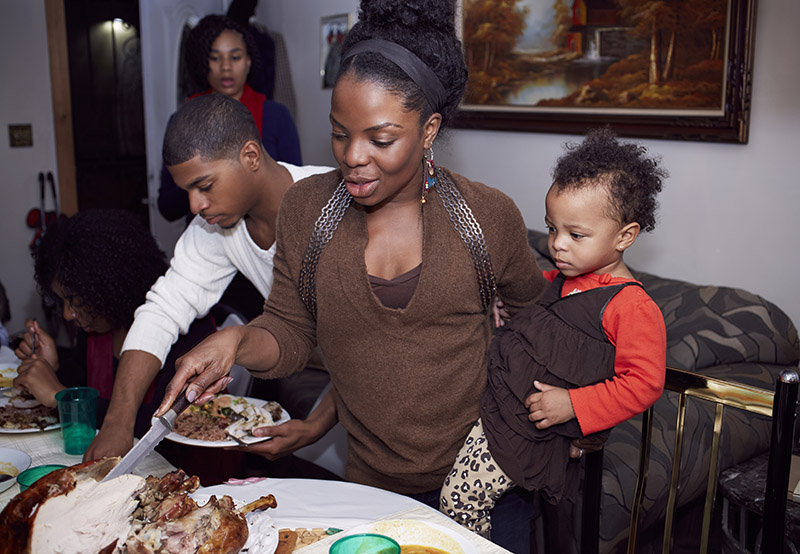 "People don't want to hurt great granny's feelings or uncle so and so's feelings. It's about protecting the baby. It's not about getting your snuggles and stuff," Gamull told Channel 2 Action News.

She says John almost died from a respiratory virus he caught from a family member one Thanksgiving.

"He was born November 13, so we already had friends and relatives in for Thanksgiving not thinking anything of it. Nobody looked like they were sick."

In fact, Gamull didn't even know John was sick until she took him in for a checkup. That checkup turned into a Life Flight to Egleston Hospital. John was having trouble breathing.

"We almost thought he couldn't make it. We had a priest come in and give him last rites."

Jon was diagnosed with a respiratory infection caused by the RSV virus.

Linam said for adults, RSV can feel like a common cold, but for babies, it can be very serious. 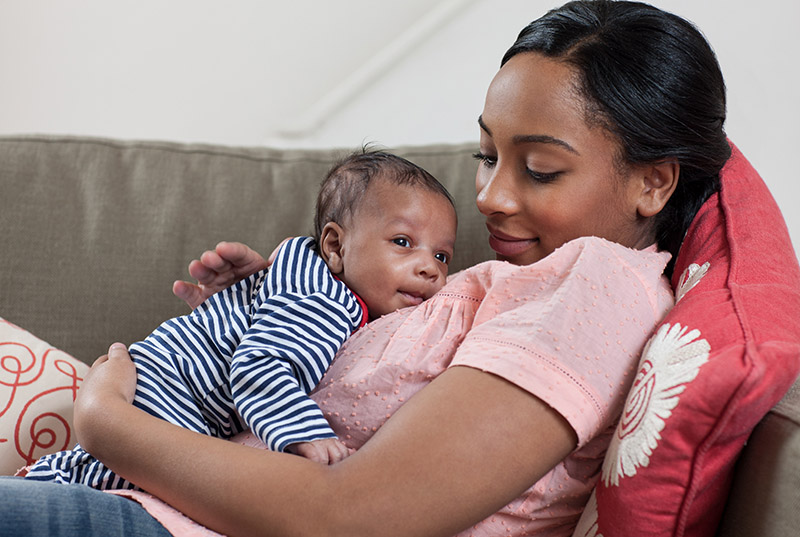 That's why Gamull shares John's story every holiday as a precautionary tale.

"Don't be afraid of hurting somebody's feelings because I think that was probably my fault," Gamull said.

"I didn't want to hurt anyone's feelings. 'Of course you can hold the baby.' But now that I've been unfortunately on this other side, I would definitely use a lot more caution."

Thankfully, John is now a healthy and happy 7-year-old, according to WSB-TV.

Moms say ask for permission to hold their child and if you think you may be sick, stay home.

A humorous video of a future Olympian is currently making the rounds on social media.

The video shows a baby, still in diapers, skillfully climbing a refrigerator to reach his favorite breakfast food.

END_OF_DOCUMENT_TOKEN_TO_BE_REPLACED

Yahoo readers are a special breed of Haters. They have no chill whatsoever. No one is off-limits -- not even innocent babies.

A Yahoo Homes article titled "This 6-Month-Old Has a Better Room Than You" elicited surprisingly hateful comments for a stylish yet functional baby's nursery.

END_OF_DOCUMENT_TOKEN_TO_BE_REPLACED

First it was Planking. Then Owling and Trayvoning. Now there's a new Internet craze for young people with nothing better to do with their time. It's called "Baby suiting."

END_OF_DOCUMENT_TOKEN_TO_BE_REPLACED

The announcement came during the Miami Heat's blow out win over the hapless Chicago Bullies at the United Center in Chicago.

END_OF_DOCUMENT_TOKEN_TO_BE_REPLACED

A Chicago woman is suing the McDonald's corporation claiming her 2-year-old ate an item that wasn't on the menu.

According to court documents, 2-year-old Jacquel "picked up a used condom that was on the floor” in the children's play area of a Chicago McDonald's. Then, the complaint alleges, the toddler coughed up a piece of the used condom.

END_OF_DOCUMENT_TOKEN_TO_BE_REPLACED

A Manhattan attorney jumped from her eighth floor Upper Manhattan apartment with her baby in her arms Wednesday morning.

Cynthia Wachenheim, 45, died on impact with the ground but, miraculously, her 10-month-old son Keston survived the impact, DNAinfo reports.

END_OF_DOCUMENT_TOKEN_TO_BE_REPLACED

Tamar Braxton confirmed my earlier report that she was pregnant with her first baby. The expectant mother tweeted the confirmation just minutes ago with a photo and a caption that read simply "#BeEpic."

END_OF_DOCUMENT_TOKEN_TO_BE_REPLACED

A man accused of slapping a crying 2-year-old baby on an Atlanta-bound Delta flight has been fired from his job, CNN.com reports.

Joe Rickey Hundley of Hayden, Idaho, was sitting across the aisle from Jessica Bennett, 33, of Minnesota, when he became belligerent toward Bennett whose 19-month-old son was crying.

END_OF_DOCUMENT_TOKEN_TO_BE_REPLACED

Last week, a Bad Boy Records rep leaked word of Sean Combs' upcoming nuptials to singer Cassie. Star magazine got duped into publishing the "scoop" from an inside source. Of course the news was denied by Sean Combs, 39, who claimed the story was a complete fabrication and he had no intentions on marrying the 21-year-old Cassie.

And just to prove it, Sean arranged a family day outing in Central Park yesterday with his baby mama Kim Porter and 4 of his 5 biologicals - Christian, Justin, D'Lila and Jessie.

While Sean and the boys played touch football with friends, Kim and her girls frolicked in the grass -- in full view of the paparazzi of course. Judging from the photos, each twin had her own nanny which I found odd. It isn't like Kim was off playing touch football with the fellas and couldn't tend to her own brood. How sweet that Kim is still playing the part of the long-suffering girlfriend that stands by her man who just won't do right.

It's kind of hard for any celebrity to top $16 million for exclusive rights to photos of their kid. I'm sure egos are being bruised all over Hollywood. As you know, most celebrities are a narcissistic bunch. If they can't command top dollar for their baby then no one sees the pics.

Anyway, Nicole's publicist claims the couple simply want to preserve their child's privacy. I doubt that seriously. According to the NY Post's Page Six, Nicole's publicist says, "A number of publications called to offer money, but [Nicole] never considered it." Well, a number of publications also called Usher and Tameka with offers for pics of their baby. But since the offers never got any higher than $50,000 - they didn't consider it either.