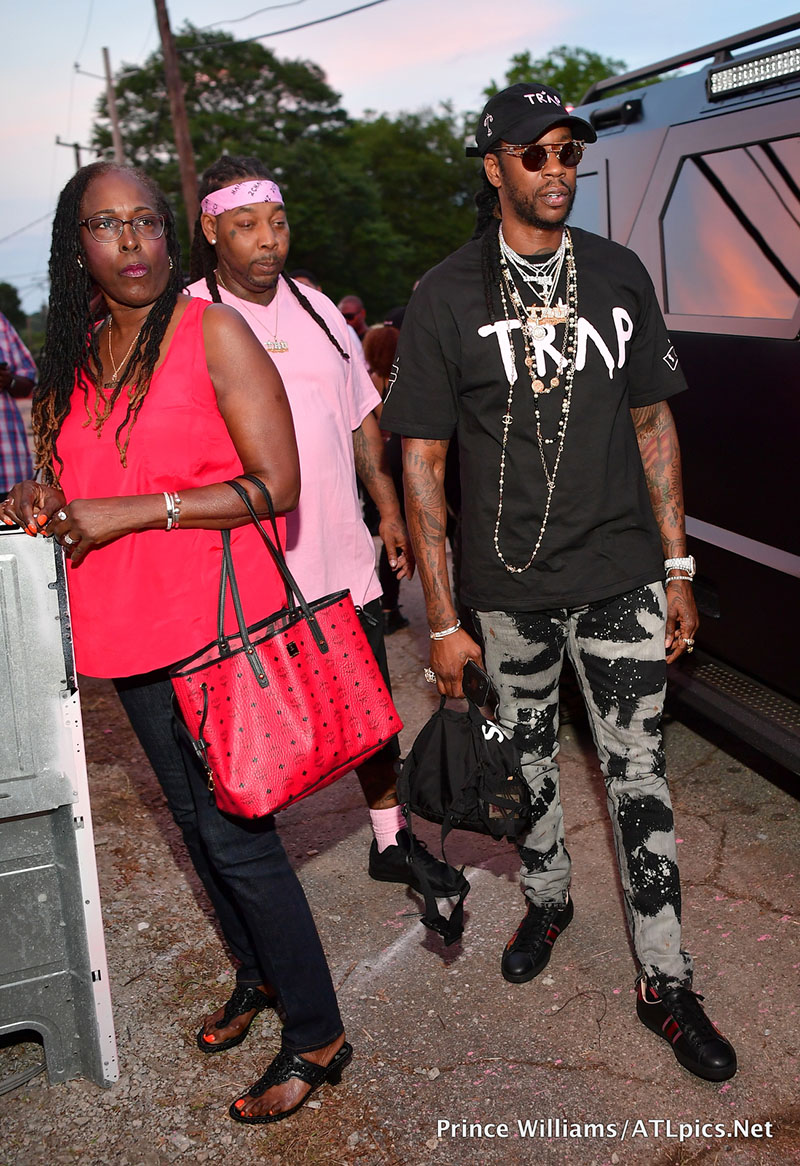 Rapper 2 Chainz, aka Tity Boy, held his album listening party for Pretty Girls Like Trap Music at the "Pink Trap House" in Atlanta on Monday. The 39-year-old rap mogul's guest list included his mother, pictured left, whom he recently purchased a home for.

END_OF_DOCUMENT_TOKEN_TO_BE_REPLACED

As you know, both WNBA players got "married" last month -- just weeks after they were arrested for domestic violence.

Then last week, Johnson announced her pregnancy on Instagram. The next day, Griner filed for an annulment. Sources say she has finally come to her senses after first being rushed into purchasing a house with Johnson, then getting rushed into a marriage she did not want.

Now insiders are saying another WNBA player is headed for the same fate as Griner.