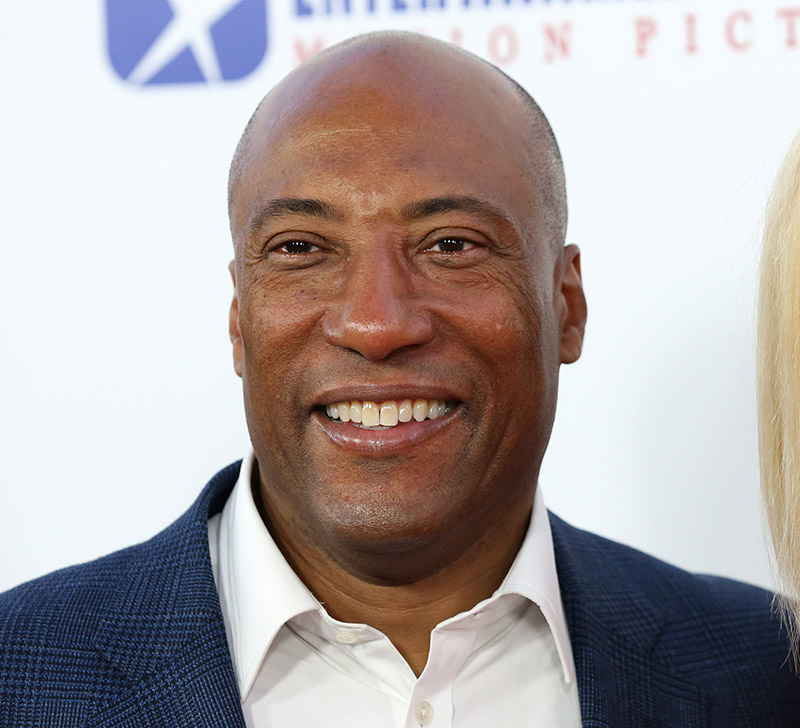 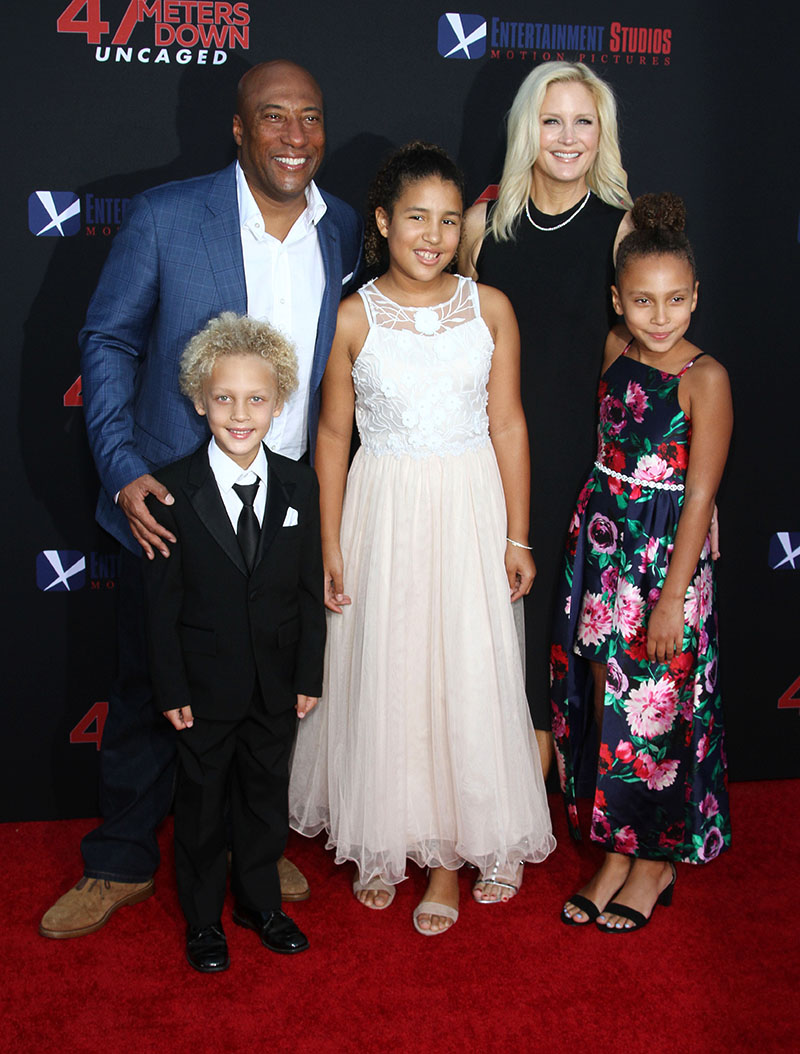 Byron Allen expanded his media holdings by purchasing 11 more television stations for $290 million, according to Variety.com.

The deal with Atlanta-based USA Television brings the 58-year-old's investments this year in small- and mid-sized market TV stations to $455 million, according to Variety.

Byron Allen's rags-to-riches story is inspiring. He started out as a comedian when he was 14, and made his debut on The Tonight Show Starring Johnny Carson when he was 18.

Unlike most comedians who retire broke or burned out on drugs, the former stand-up comic became a television producer, philanthropist, and the founder of his own production company, Entertainment Studios.

Allen rustled feathers in Hollywood when he filed a $20 million racial discrimination lawsuit against cable giants Comcast Corp. and Time Warner Cable in 2015.

The Supreme Court agreed to hear the case in June 2019.

The billionaire, who was born under the Taurus zodiac sign, acquired the television assets of The Weather Channel for approximately $300 million in March 2018.

In 2019, Allen announced the launch of THE WEATHER CHANNEL ESPANOL. Also in 2019, he partnered with Sinclair Broadcast Group to acquire Fox Sports Networks, which The Walt Disney Company was forced to sell as a condition of its purchasing 21st Century Fox. 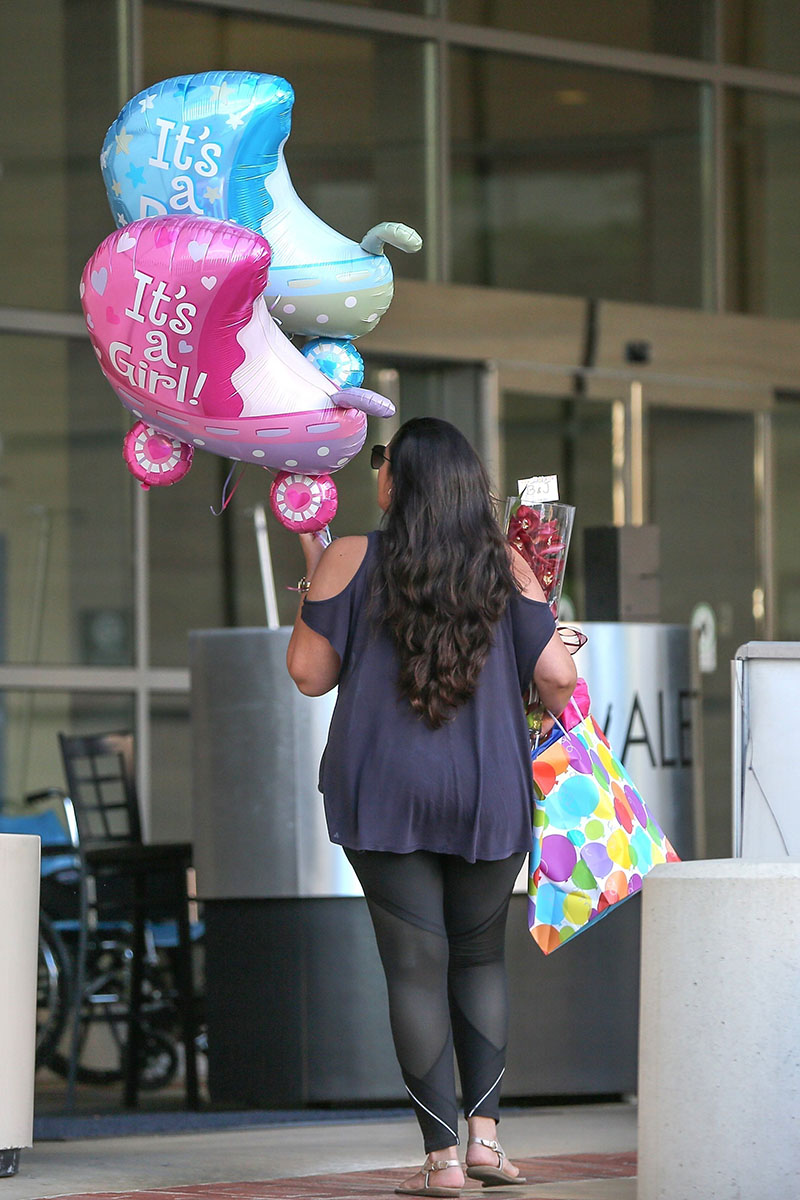