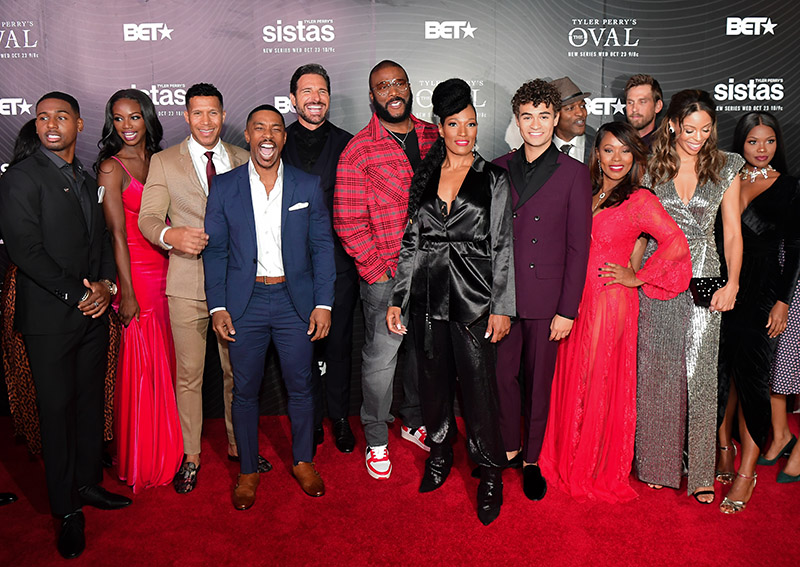 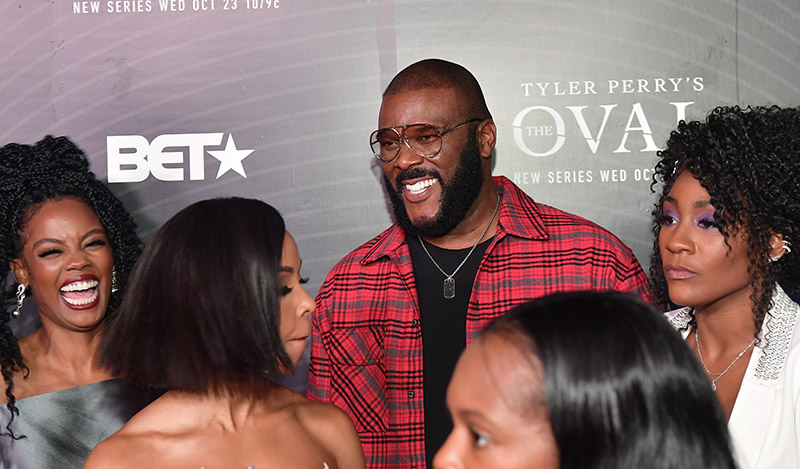 More than 1 million viewers tuned in to watch "Tyler Perry's The Oval" on BET at 9 PM, despite the terrible reviews on social media.

The White House drama did better than other scripted series that debuted on BET this year, including American Soul (864,000) and Boomerang (587,000), according to Deadline.com.

"Tyler Perry's The Oval" totaled 1.5 million views across BET, BET Her and VH1 in both time slots.

But viewers were brutal on Twitter.com. Many say they love and appreciate Tyler Perry for employing Black actors and crews, but they would not watch the series again.

"Just because Tyler Perry is a black doesn't mean he should get a pass for putting out mediocre TV shows. Like wtf is this?" wrote one viewer.

Just because Tyler Perry is a black doesn't mean he should get a pass for putting out mediocre TV shows. Like wtf is this? pic.twitter.com/JWZnrPFoxI

Another viewer tweeted: "Omg this new Tyler Perry show the oval is terrible". 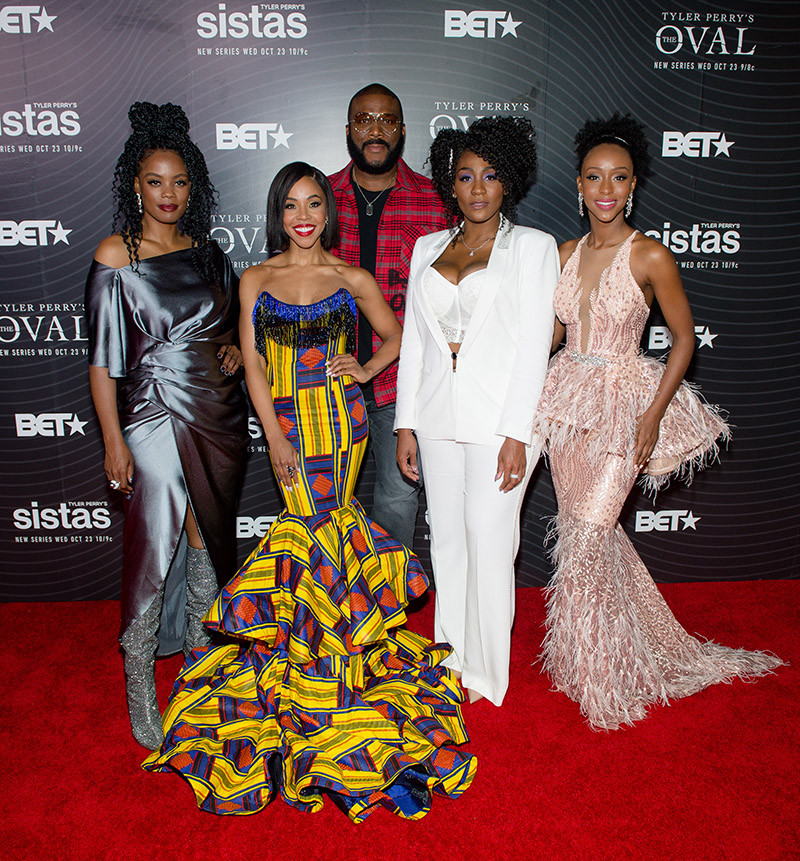 Meanwhile, Tyler is casting for a new series called "Bruh". According to Project Casting, the Tyler Perry Studio is holding open casting calls for "fresh faces" to appear in the new TV production.

Casting directors are now casting actors, models, and talent to work on scenes filming on Tuesday, October 29th in Atlanta. They are looking for all races, ages 21-40. The pay is $80 per diem (8 hours a day). 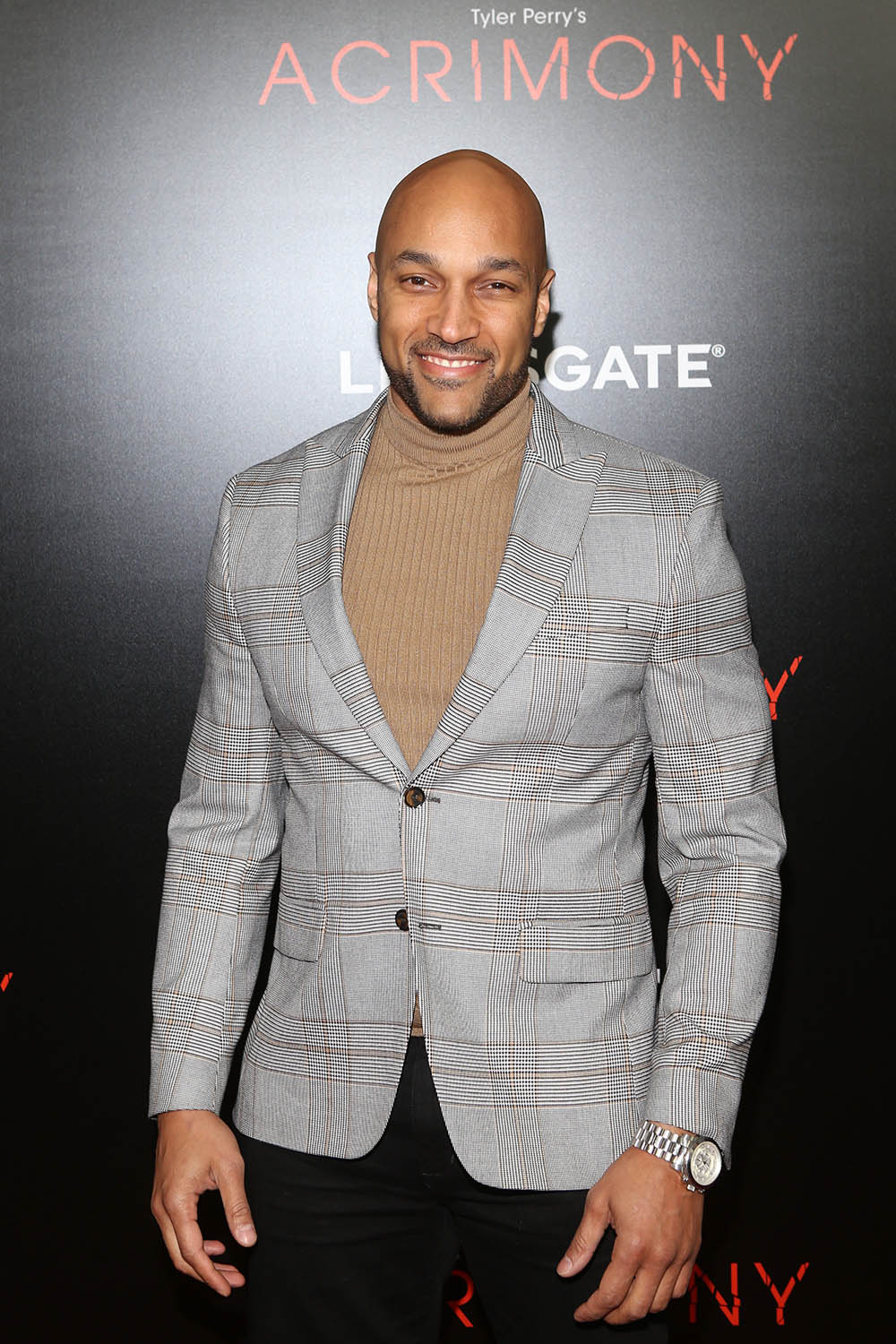 Tyler Perry has a type, so if you are a Black male who is too effeminate or too masculine, you will probably be rejected.

Tyler, who was raised by his mother's very strict boyfriend, does not cast manly he-men in his shows. He prefers delicate, cute, handsome chocolate and light skinned males with strong arms and tight butts.

Look at Tyler's past movies and TV shows to get a better idea of the type of men he is looking for.

Those interested can email a resume, headshot, and information to submissions.sca@gmail.com.

Question: Did you watch Tyler Perry's The Oval? Will you tune in again next week?