Sharon Osbourne will not be on the set when CBS's "The Talk" returns from hiatus this week, according to insiders.

CBS paused The Talk on Monday -- canceling several shows -- as producers "investigate" comments made by co-host Osbourne about her friend, Piers Morgan.

While the investigation is ongoing, word has it that producers are quietly interviewing Osbourne's replacement -- possibly Holly Robinson-Peete, who claimed Osbourne said she was "too ghetto" for The Talk.

The Talk may restart filming on Wednesday -- without Osbourne at the table, according to Variety.

He abruptly walked off the set of Good Morning Britain and quit when his co-host called him out about his Markle comments. 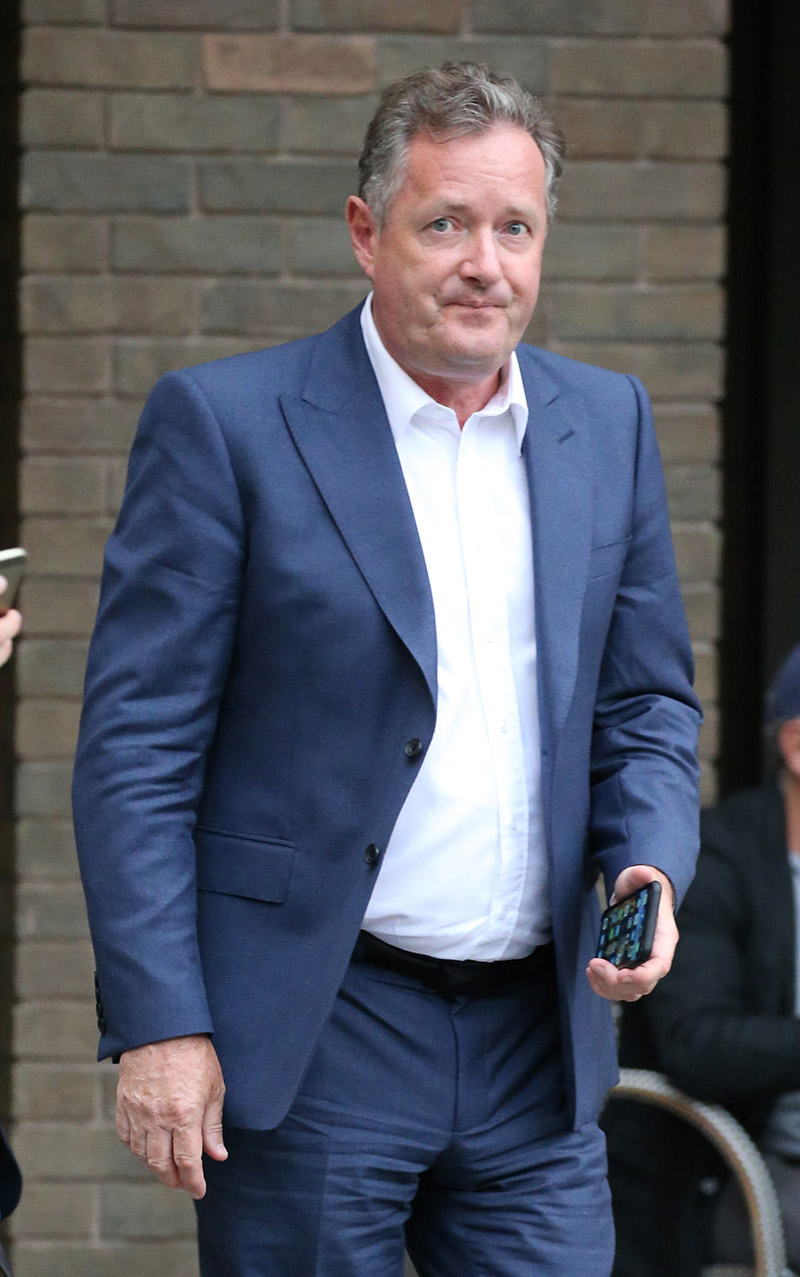 Osbourne, who was born in London, rushed to her fellow countryman's defense, which upset her American co-hosts including comedienne Sheryl Underwood.

"While you are standing by your friend, it appears that you are giving validation or safe haven to something that he has uttered that is racist," said Underwood, who is Black. 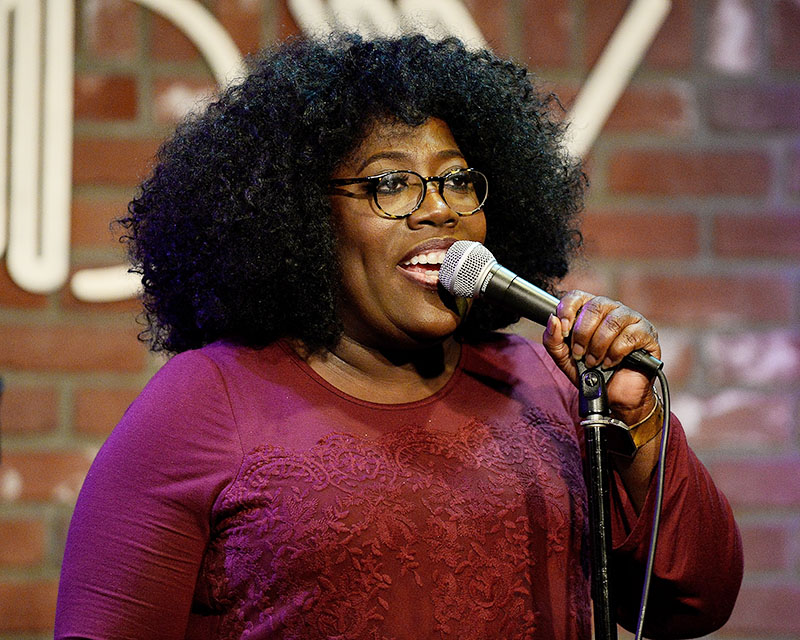 Osbourne then asked: "So if I like Piers and he's seen as racist, I'm racist? Is that what you're saying?"

Osbourne, who doesn't understand Americans' tendency to see racism in everything, asked Underwood to tell her what "racist" statement Morgan uttered.

Osbourne later apologized on Twitter to "anyone of color that I offended and/or to anyone that feels confused, or let down by what I said."

She said she "panicked" and "felt blindsided" by CBS and Underwood, who had a long list of accusatory questions for Osbourne.

"I'm a big girl. I'm a professional," Osbourne said. "However, CBS blindsided me. I don't know why they did it to me. The showrunners told me it came from executives to do this to me."