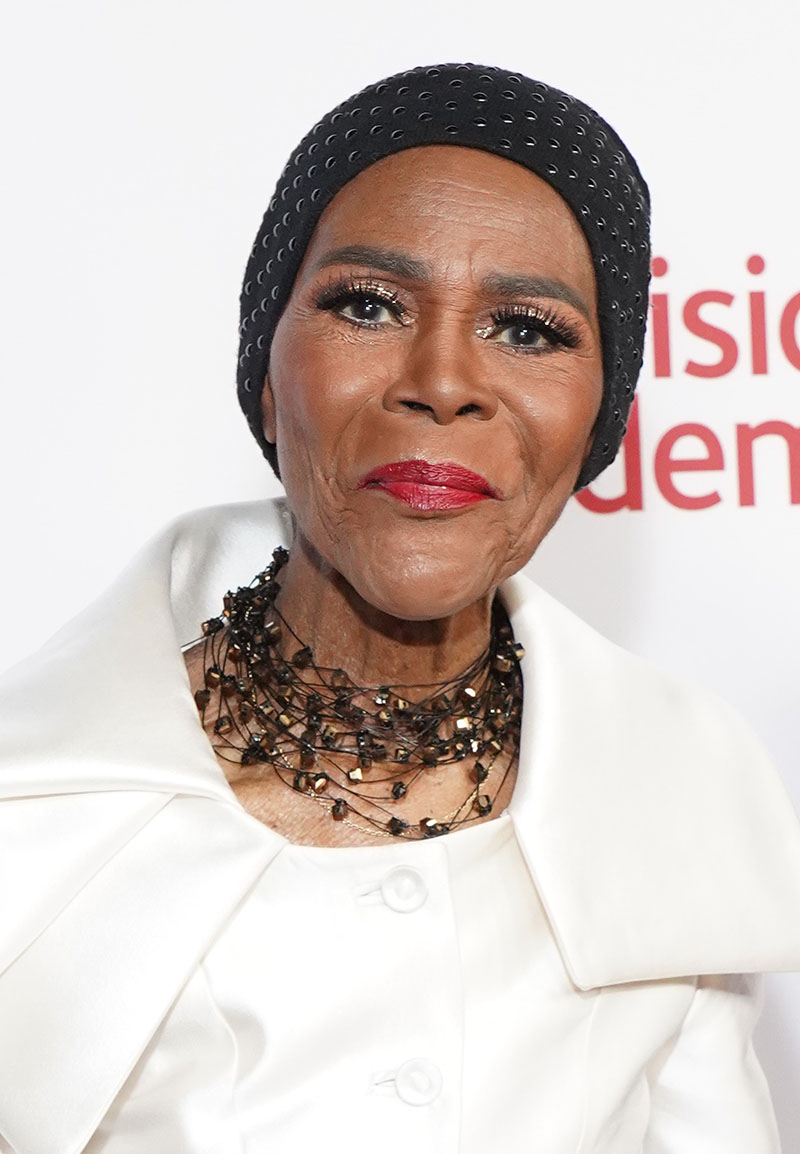 Beloved actress Cicely Tyson has passed away at aged 96. Her cause of death is unknown.

Tyson's longtime manager, Larry Thompson, confirmed the sad news in a statement on Thursday, Jan. 28 - two days after the release of her memoir, Just As I Am.

The statement read: "I have managed Miss Tyson's career for over 40 years, and each year was a privilege and blessing. Cicely thought of her new memoir as a Christmas tree decorated with all the ornaments of her personal and professional life. Today she placed the last ornament, a Star, on top of the tree." 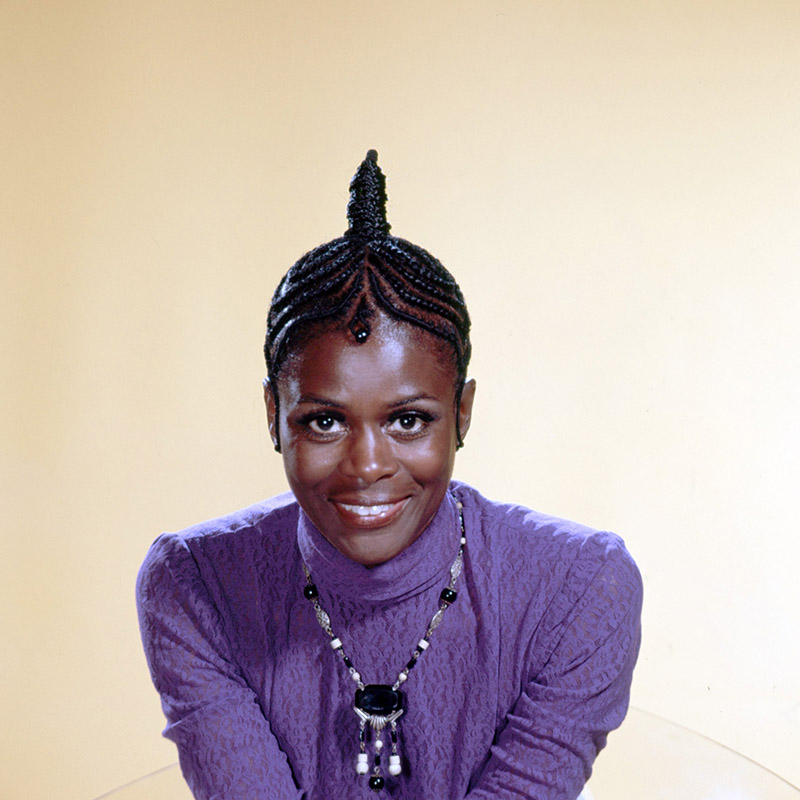 The multi-Emmy winner's credits included the films The Help, The Autobiography of Miss Jane Pittman, and Sounder, in which she portrayed the matriarch of a Depression-era sharecropper family.

She also starred in TV drama How to Get Away with Murder, playing the mother of Viola Davis' character, Annalise Harkness. She portrayed abolitionist and slave escape leader Harriet Tubman in the 1978 TV series A Woman Called Moses, and she tackled the role of Martin Luther King, Jr's wife, Coretta Scott King, in TV mini-series King.

Born in Harlem, New York City in 1924, Tyson began her career as a model and landed her first acting role on the U.S. TV series Frontiers of Faith in 1951. She landed her first movie credit as Dottie in 1957's Carib Gold.

She was a recipient of the Presidential Medal of Freedom and she received an Honorary Oscar in 2018.

Oscar nominated actress Viola Davis received the first Hollywood Walk of Fame star of the new year. Davis, 51, said she once dreamed of getting her own star as a child. Her idols were living legends Cicely Tyson and Meryl Streep.

END_OF_DOCUMENT_TOKEN_TO_BE_REPLACED

Beyonce was seen heading to an event, wearing a gold dress and matching ponytail Wednesday afternoon in New York City. Bey's ponytail was apparently the reason she showed up dead last to the Met Ball on Sunday. According to one of her highly paid wig keepers, salon owner Neal Farina, Bey's hair was supposed to be an "upswept Asian-inspired Chignon" -- whatever that means. "We were in the elevator on the way down, and she looks at me and says 'Neal, I want to change my hair, will you change my hair?'", Farinah told US Weekly.
Photos: INFphoto.com