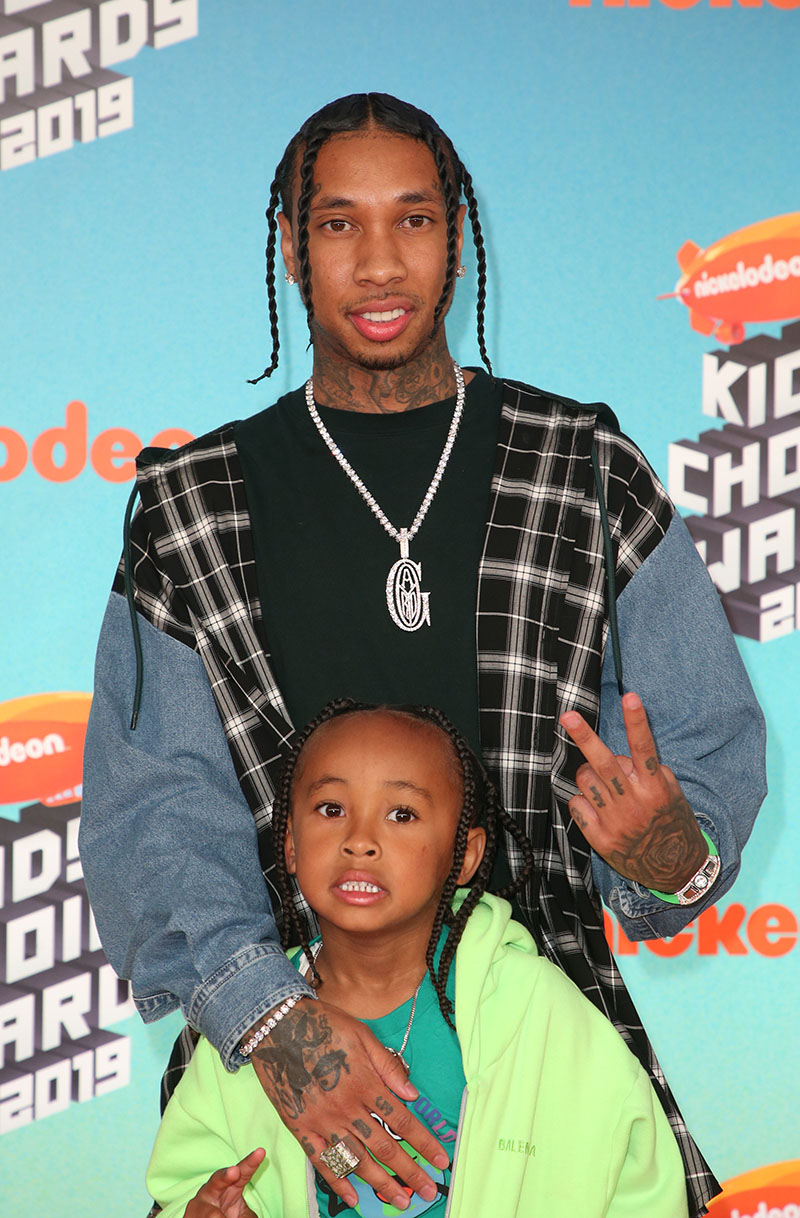 END_OF_DOCUMENT_TOKEN_TO_BE_REPLACED

Without a marketing budget for her new album, Beyonce dropped her new CD old skool style -- from the virtual trunk of her car on iTunes.com.

The new self-titled album contains 14 songs and 17 vanity videos. There were rumors that Beyonce ran through her recording budget by recording hundreds of incomplete songs before going out on tour. Her actions angered executives at Columbia Records who felt that Beyonce was not focused enough on delivering a new album. So execs refused to give Beyonce a marketing budget which would have run into millions of dollars.

END_OF_DOCUMENT_TOKEN_TO_BE_REPLACED

Sandrarose.com was the first to break the news that rap mogul T.I. "Tip" Harris signed a new record deal with Columbia Records.

Friend of the blog, Shawn "Tubby" Holiday, Columbia's new SVP of Urban A&R, was instrumental in getting the deal done. Shawn is pictured above with T.I.

T.I. and his imprint Grand Hustle Records parted ways with Atlantic Records earlier this year. The split was an acrimonious one.

END_OF_DOCUMENT_TOKEN_TO_BE_REPLACED

Congratulations to friend of the blog Shawn "Tubby" Holiday who was promoted to Senior Vice President of Urban A&R at Columbia Records! Shawn will oversee the recording projects of celebrities such as T.I. "Tip" Harris (who signed a new record deal with Shawn at Columbia), Beyonce, Alicia Keys, Mariah Carey, Lauryn Hill, and rapper J. Cole, among others. Shawn previously held the position of SVP of A&R at RCA Records since 2011.

Shawn, pictured above left with T.I. Harris, has worked with superstars such as Akon, Keyshia Cole, Lady Gaga, Jennifer Hudson and Robin Thicke, among others.

Follow Shawn on Twitter.com if you believe you have what it takes to make it in the music business.