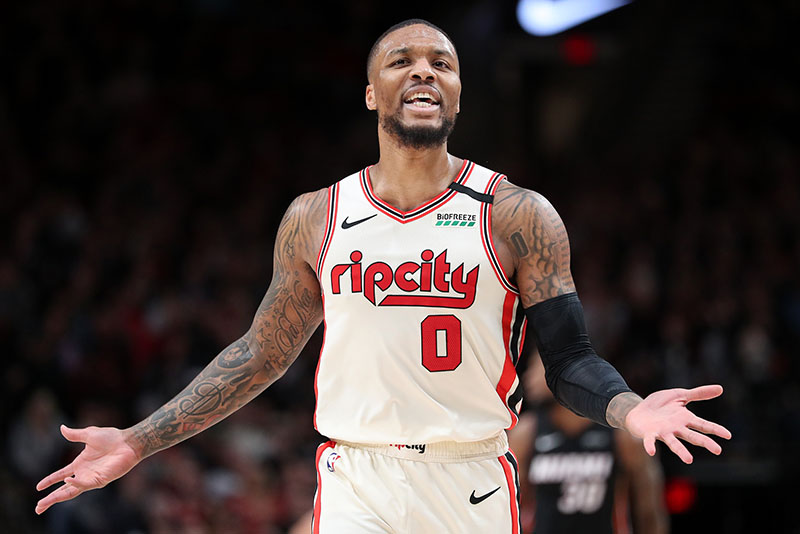 The photo went viral because of Caleb's weight gain a year after he left the NBA. One Twitter user posted the photo along with the caption: "How the hell does one go from this to that in a year?????"

"You don’t know WHAT it is he’s going through to cause a drastic change. If you gone be supportive then do that but don't ask no shit like that like it’s not possible when you naturally a big dude and go down a dark road."

Damian took offense to the trolling. "If you're gonna post this shit with real concern then that's cool. But don't ask "how does one go from this to that", he's clearly having some real life issues."

Damian urged people to have sympathy because Caleb struggled with obesity issues his entire life. He weighed as much as 400 pounds as a child. And his father weighed 500 pounds at the time of his death when Caleb was only three years old. 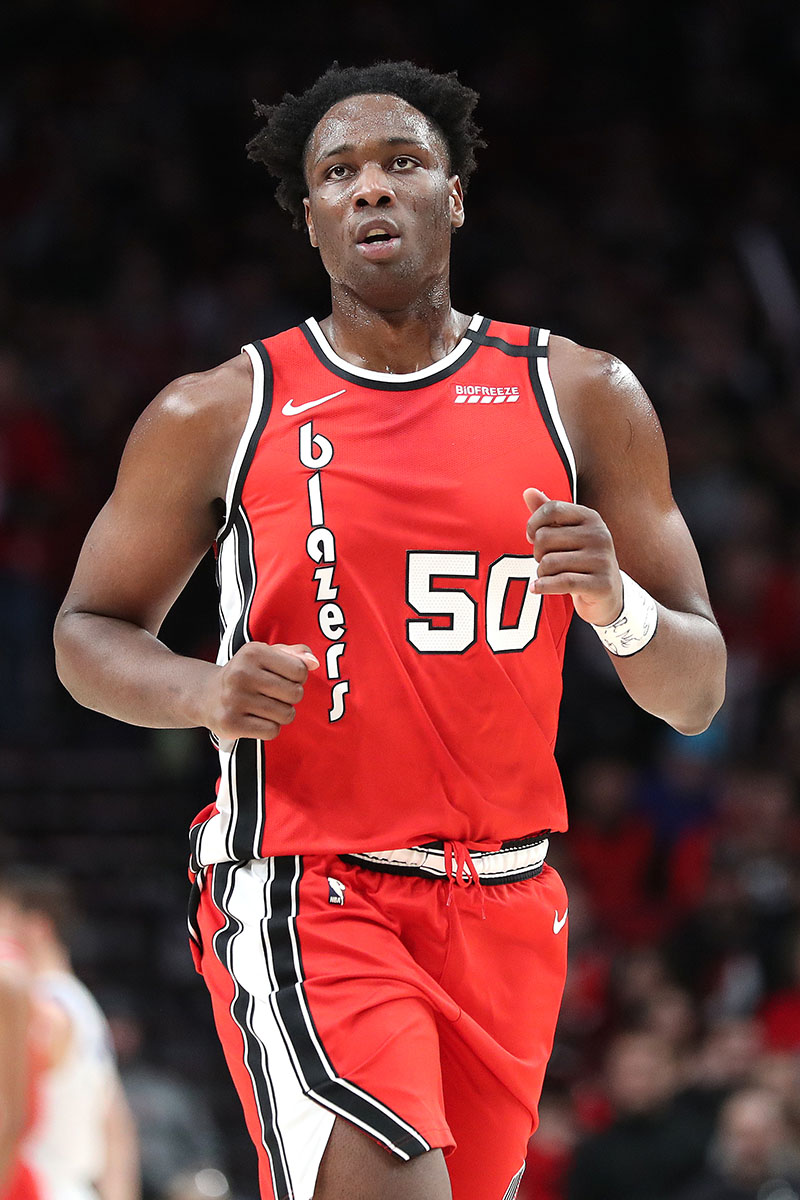 Caleb, 24, was a Portland Trailblazer for two years until he was traded to the Sacramento Kings in 2019. He returned to Portland in early 2020 and is currently a free agent.

The image went viral after Caleb pleaded guilty to marijuana possession in an Indiana courtroom on Monday.

He was arrested on Dec. 23 by a Columbia City Police officer who smelled marijuana during a traffic stop in northern Indiana.

Police found 3.4 pounds of marijuana, drug paraphernalia and $3,415 in cash inside his car.

Caleb was given a 180 day suspended sentence with two days time served.

The former Purdue University basketball standout was voted Mr. Basketball in 2015. He was affectionately called "Biggie" by his friends and family.

Damian Lillard's half-brother is recovering from surgery after he was shot Thursday night in the parking lot of the Clackamas Town Center in Clackamas, a suburb of Portland, Oregon.