The 40-year-old rapper is a convicted felon and can't be in possession of a firearm.

Glam University owner Sabrina took to Instagram on Tuesday, Jan. 26, to make the shocking claim, writing: "The sad part about being a woman & BEING A BLACK WOMAN IS THIS! The public PRAISES OUR PREDATORS! @troubleman31 you PUT A GUN TO MY HEAD IN FRONT OF CHILDREN & I NEVER CALLED THE POLICE ON YOU! But for years you have painted me as the VILLAIN!"

Shekinah also accused bisexual Sabrina of "catching feelings" for Tiny, and she said if Tiny had responded to Sabrina's sexual advances none of this drama would be playing out on social media.

However, Tiny denied the allegations, and jumped to her spouse's defense in a comment published on Instagram blog The Shade Room, in which she claimed that Sabrina had long been harassing her family.

"Hold up... Now when did you say my husband assaulted you? Did you change your mind or change it back? What wit you today Pooh? I'm confused. Stop Harassing My Family. You strange. Everybody know you been special (face slicing seminar lady). Please get help but LEAVE US ALONE. [sic]"

While Sabrina has yet to respond directly to Tiny's comment, she did post on her Instagram page on Thursday night, Jan. 28, telling her followers she had "learned something this week".

"You never heal from the things you don't reveal," she wrote.

"Speaking to your pain, past experiences & getting them out allow you room to process them & cultivate some level of a healing plan. Also note your silence is THEIR POWER! They will do anything to discredit you and attempt to make you not feel or reveal your truth."

Rumor has it that T.I. has filed a restraining order against Sabrina.

END_OF_DOCUMENT_TOKEN_TO_BE_REPLACED

The woman who accused radio jock Charlamagne tha God of plying her with alcohol and raping her when she was a minor had no semen evidence in her body or on her clothing when a rape kit was tested.

END_OF_DOCUMENT_TOKEN_TO_BE_REPLACED 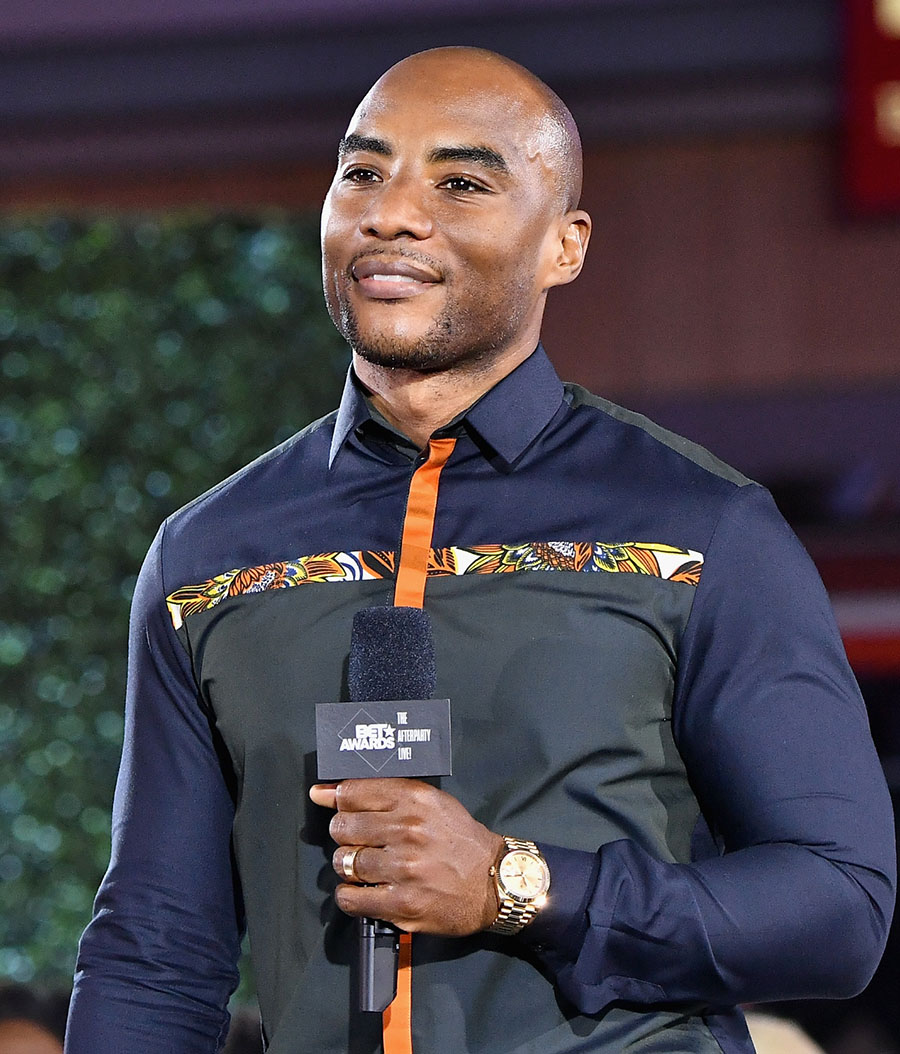 END_OF_DOCUMENT_TOKEN_TO_BE_REPLACED

Embattled Power 105.1 host Charlamagne Tha God finally commented Monday about a disturbing Podcast dialogue he had with co-host Andrew Schultz about drugging and raping a woman.

END_OF_DOCUMENT_TOKEN_TO_BE_REPLACED

After publishing the story on Sunday, the entire website went dark with no explanation for hours.

END_OF_DOCUMENT_TOKEN_TO_BE_REPLACED

A new accuser has stepped forward claiming comedian Bill Cosby had his way with her 30 years ago. The statute of limitations has already run out on whatever Cosby may have done, but Heidi Thomas says she is revealing her secret for the first time because she wants to be heard. Wanting to be heard (and seen on TV) seems to be the common thread among Cosby's 25 or so accusers.