U.S. lawmakers and their allies in the news media have been caught repeatedly violating their own Covid-19 guidance.

Dr. Deborah Birx is the latest public official to be exposed as a hypocrite for her do as I say, not as I do Covid-19 rules.

It was reported earlier this week that Dr. Birx traveled with family out of state for Thanksgiving after issuing a public statement urging Americans not to travel for Thanksgiving.

Birx was joined by three generations of her family for Thanksgiving holiday in Delaware, while many Americans isolated in their homes and communicated with family via Zoom calls.

Birx defended her hypocrisy by saying she needed to "take care of winterizing the property before a potential sale." She added: "I didn't go to Delaware for the purpose of celebrating Thanksgiving."

As a result of the ongoing backlash, Dr. Birx announced her plans to retire, calling the public backlash “overwhelming," per the NY Post.

Lawmakers such as California Gov. Gavin Newsom and NY Gov. Andrew Cuomo have been caught repeatedly violating their own Covid-19 edicts.

Newsom dined out with 2 dozen friends at a Napa Valley restaurant while ordering all restaurants closed during the outbreak. No one at the dinner wore masks.

Gov. Cuomo and his brother, CNN anchor Chris Cuomo have been spotted out and about without masks on in NYC -- even as they criticize others for doing the same.

Their lax attitudes have led to speculation that health officials and lawmakers know the coronavirus is not as deadly or contagious as they claim.

Here's a thread of hypocrites breaking their own COVID rules. 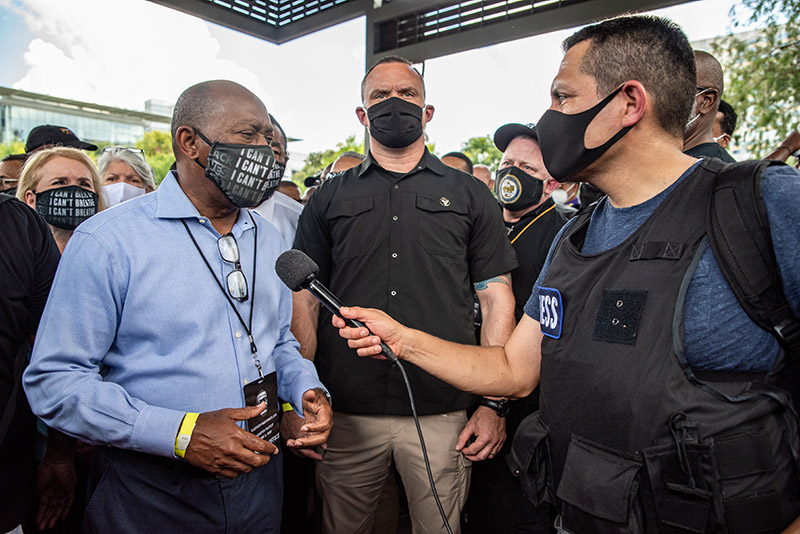 "For months, we have been focusing on education and not citations, but now I am instructing the Houston Police Department to issue the necessary warnings and citations to anyone not wearing a mask in public if they do not meet the criteria for an exemption," the mayor said.

The citation comes with a $250 fine, Turner tweeted on Monday.

"Lives are at stake, so I am taking this step to save lives and slow the virus from spreading in the month of August," he wrote.

? Today, I am announcing that we will begin issuing citations to people who are not wearing mask under the state's mandatory mask order. @houstonpolice will issue warnings and citations to anyone not wearing a mask in public, if they don't meet the criteriafor an exemption. ?

The citation comes with a $250 fine. Lives are at stake, so I am taking this step to save lives and slow the virus from spreading in the month of August.

Police said they would not responds to 911 calls reporting people not wearing face masks, but they would issue citations if they see someone out and about with a face covering. 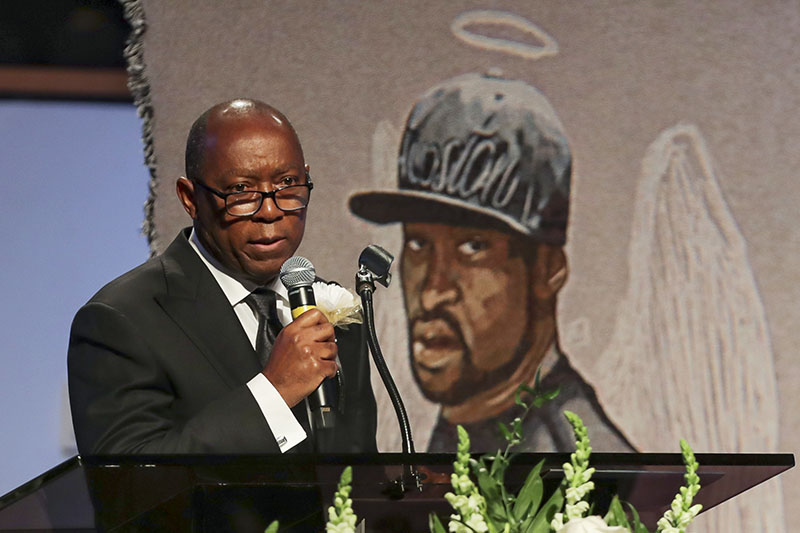 Turner asked residents not to "get mad" at police officers doing their jobs. "It's all about public health and driving our numbers down," he said.

President Trump said he will mobilize the U.S. military to distribute Covid-19 vaccines when they become available.

Trump's announcement prompted his supporters to question their loyalty to him.

During an appearance on CNN's "State of the Union" on Sunday, Dr. Birx seemed annoyed with host Jake Tapper for obsessing over sarcastic statements made by Trump last week.

Trump commented on using UV light and "disinfectant" internally to treat Covid-19. The President later said he was being sarcastic.

Not satisfied with her answers, Tapper pressed Dr. Birx to criticize Trump's remarks.

"I understand that you're taking a generous approach to this when it comes to President Trump musing aloud. But this is potentially dangerous," Tapper said.

"I mean, poison control centers got calls from people, and they had to issue statements saying, do not internally use disinfectants. As a doctor, doesn’t that bother you that you have to even spend any time discussing this?"

"Well, I think it bothers me that this is still in the news cycle," said Dr. Birx, who insisted that there are more important things to discuss such as protecting each other and herd immunity.

"I worry that we don't get the information to the American people that they need, when we continue to bring up something that was from Thursday night," said Dr. Birx.

"So, I think I have answered that question. I think the president made it clear that physicians had to study this. I think I have made it clear that this was a musing, as you — as you described. But I want us to move on to be able to get information to the American people that can help them protect each other and also help them understand how devastating this virus is to different age groups and different symptoms and different comorbidities." 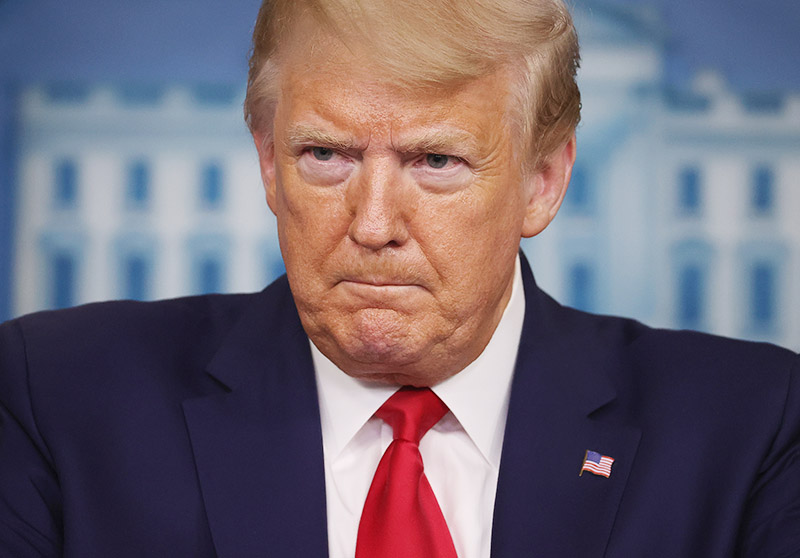 President Donald Trump addressed the fact that Black Americans are being hit disproportionately hard by the coronavirus that causes Covid-19.

Trump expressed concerns about the number of deaths among Black people in economically deprived neighborhoods in Chicago, Detroit and Baltimore, for example.

"This is real problem and it's showing up very strongly in our data on the African-American community," Trump said at his daily taskforce press briefing in the White House press room on Tuesday. "It's tremendous, it's terrible," Trump said.

Taskforce members Dr. Tony Fauci and Dr. Deborah Birx both explained that Black Americans aren't contracting the virus at a higher percentage. But the data shows Blacks are dying at a higher rate than other races.

"We don't want to give the impression that the African-American community is more susceptible to the virus," Birx said at the briefing.

She added that the Black population has higher rates of underlying health conditions like diabetes, hypertension, asthma and obesity - which make battling COVID-19 more difficult.

"Health disparities have always existed for the African-American community but here again with the crisis how it's shining a bright light on how unacceptable that is - because yet again, when you have a situation like the coronavirus [Blacks] are suffering disproportionately,' Dr. Fauci said.

He added there isn't much the medical community can do about the disparity, except ensure Black patients they will get good care when they do get sick with coronavirus.

The bottom line is Black people must take responsibility for our own health and well-being rather than wait until we get sick to seek medical treatment.