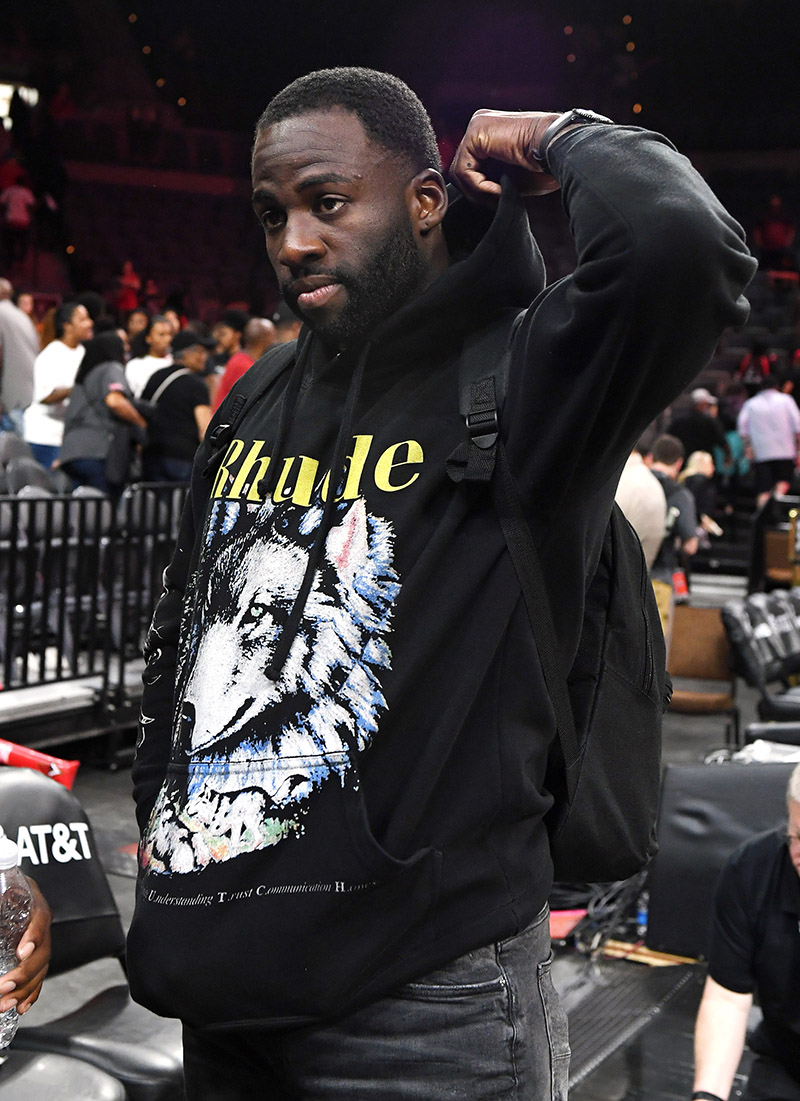 Draymond Green gave his opinion on the wide disparity in pay between male NBA and female WNBA players.

He said, female athletes, particularly WNBA players, are "doing themselves a disservice by just complaining." 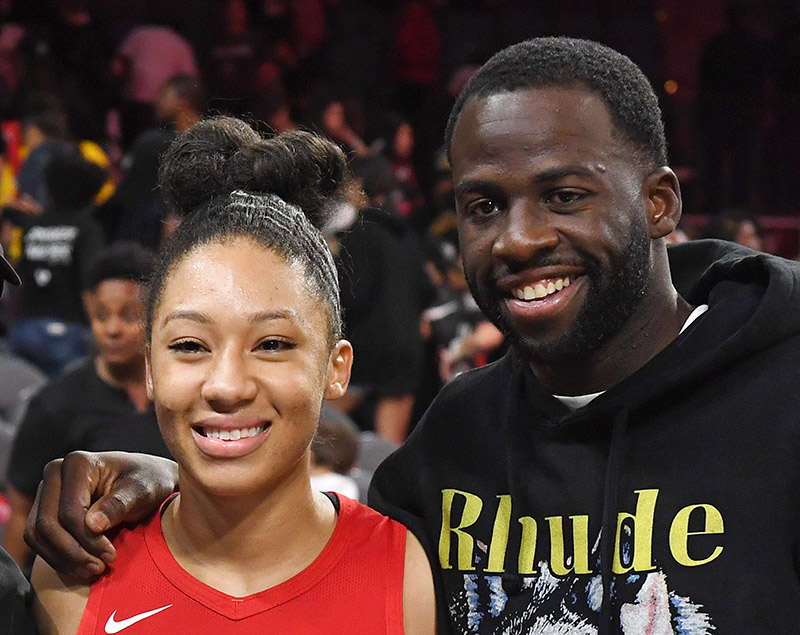 Green suggested WNBA players should up their game to bring fans through the door and increase revenue.

Despite his pessimism, Green is a staunch ally of women's sports and particularly the WNBA. He is pictured with Aerial Powers of the Washington Mystics in a photo dated September 24, 2019. 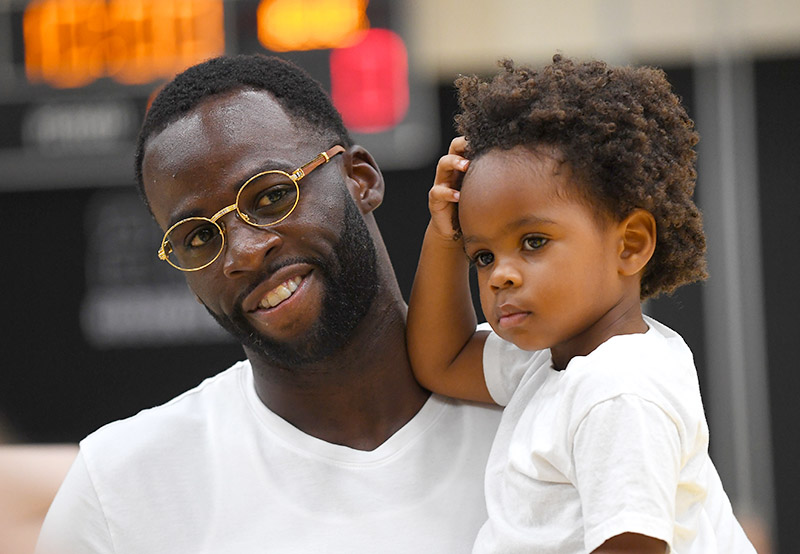 Green, pictured with his son Draymond Green Jr., said he is looking at the most effective way to help women get the marketing attention and compensation they've demanded. 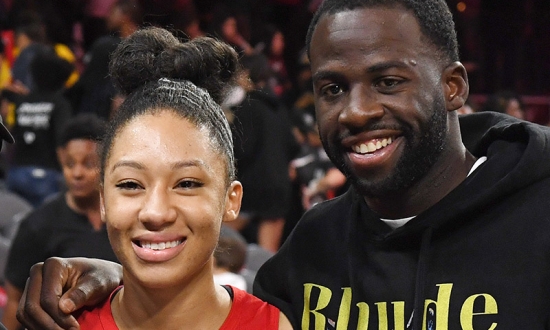 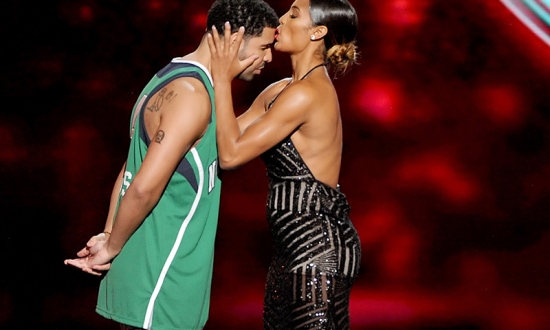 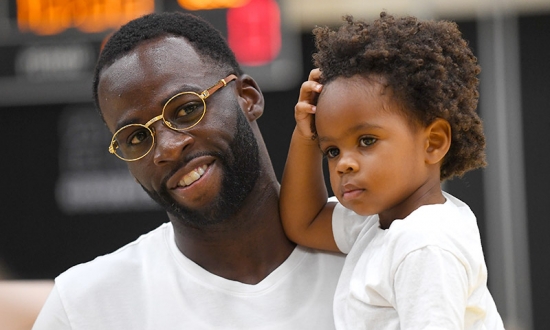 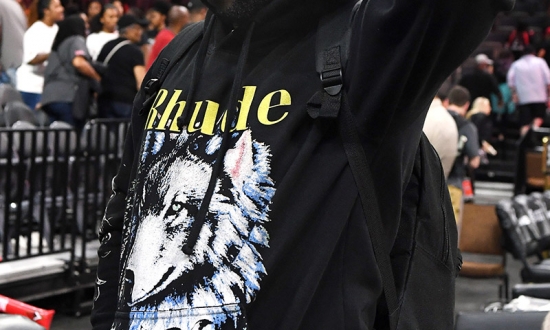 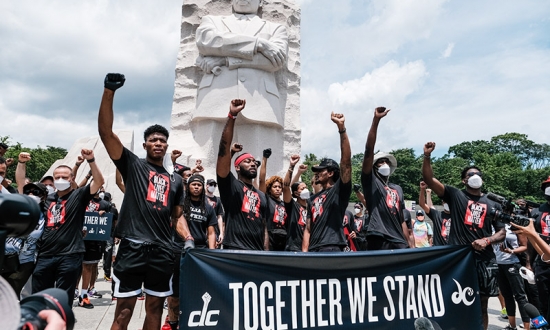 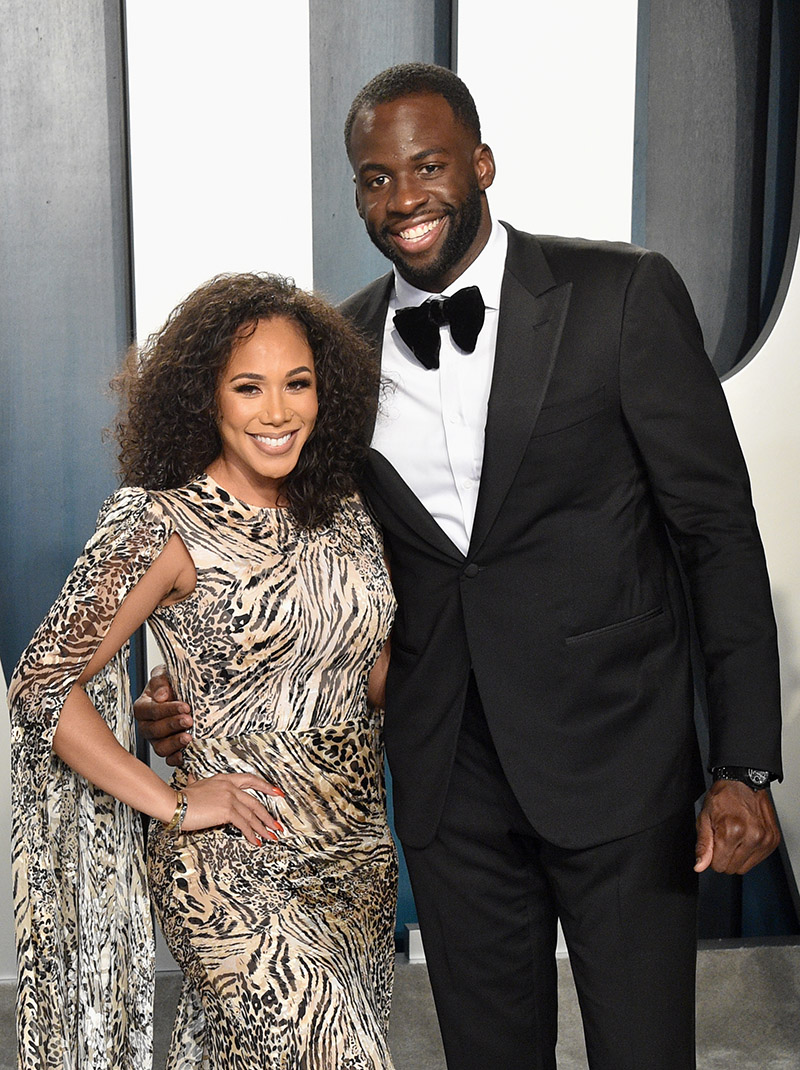 Hazel emailed us to clarify that she doesn't have two children with Green and that Sandrarose.com also got her daughter's name wrong.

I was sent this photo of myself and my fiancé.

Just here to clear up a caption.

He does not have a daughter named Kyla and neither do I.

My daughters name is Olive.

Please be sure to have accurate information while reporting. 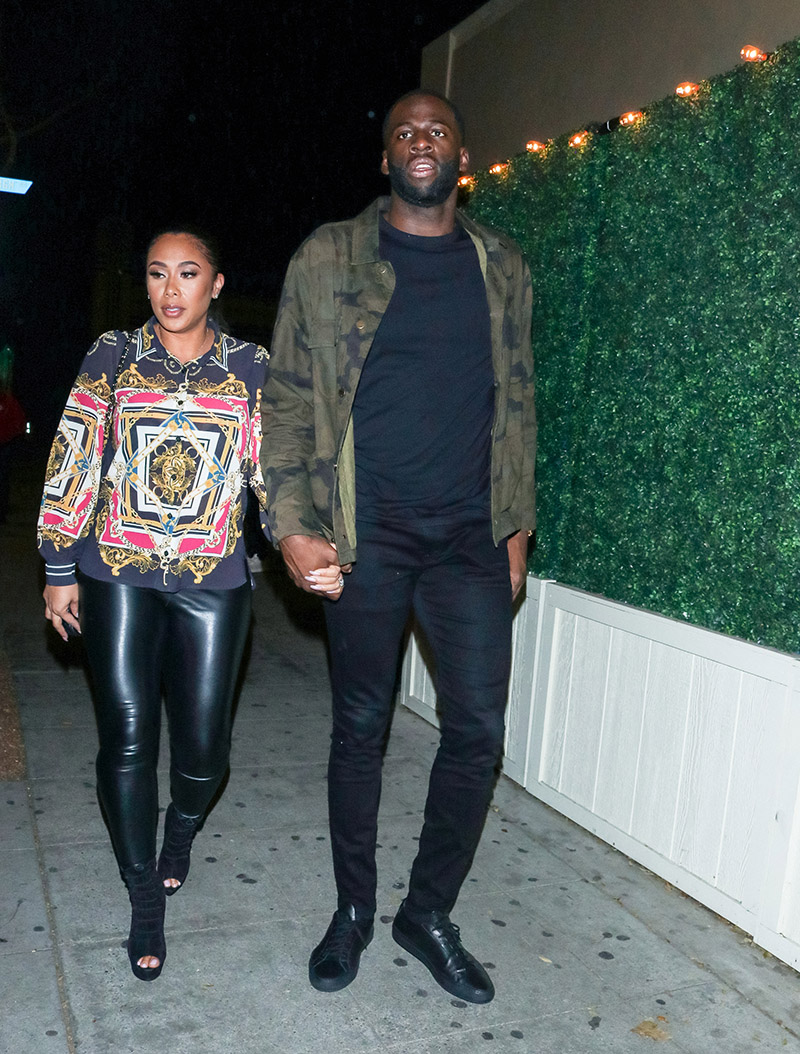 Draymond also posted an image of Hazel's baby bump, along with the caption: "BABY LOADING."

END_OF_DOCUMENT_TOKEN_TO_BE_REPLACED

ESPN reports that the Golden State Warriors forward was involved in an incident last July in which he allegedly slapped and choked a Michigan State football player.

END_OF_DOCUMENT_TOKEN_TO_BE_REPLACED 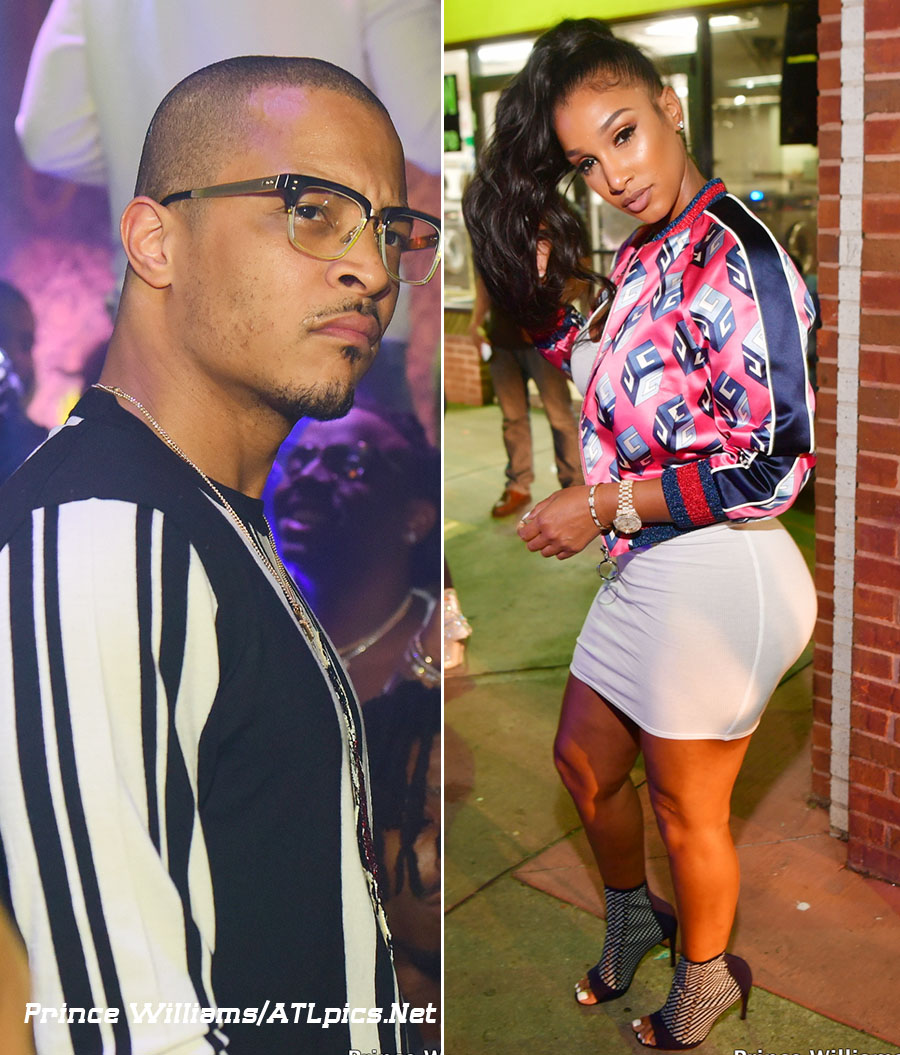 Atlanta's Medusa Lounge celebrated its 1 Year Anniversary on Sunday Night with special guests, rappers T.I. and Meek Mill, NBA player Draymond Green and T.I.'s rumored new side piece Bernice Burgos. Burgos began her career as an Instagram butt model. She swiftly climbed the ladder by dating the likes of rapper Drake and others before landing T.I. Like most of T.I.'s side pieces, Burgos is light skinned with long hair and an artificially enhanced butt. My spies tell me that Burgos is only a "temporary" replacement while T.I. works on his marriage to estranged wife, Tameka "Tiny" Harris. Meanwhile, I hear Tiny has moved on with her life after giving T.I. the heave-ho last year. Wait until you see who she's reportedly dating!