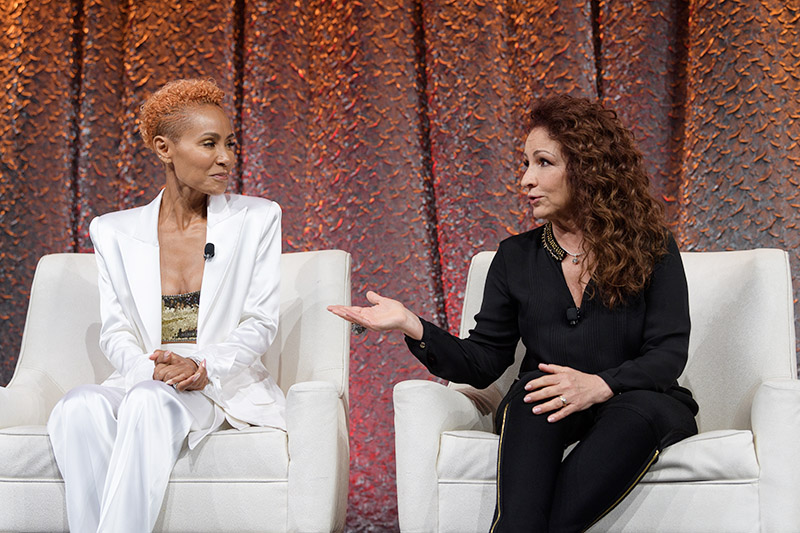 Cuban-American singer-songwriter Gloria Estefan is bringing her personal family drama to the Red Table by launching her own "Red Table Talk" series. 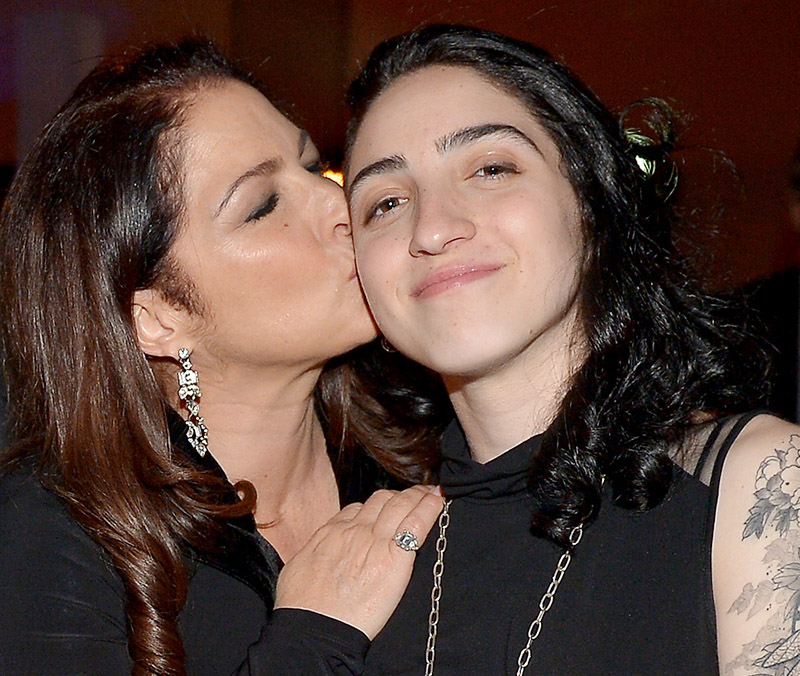 Gloria, 63, wants to break taboos in the Latin community by tackling Emily's coming out story in an upcoming Red Table episode.

"Emily came out three years ago," Gloria told The Talk on Tuesday, "and no one knows because we really never had the reason or opportunity to talk about how we dealt with it as a family." 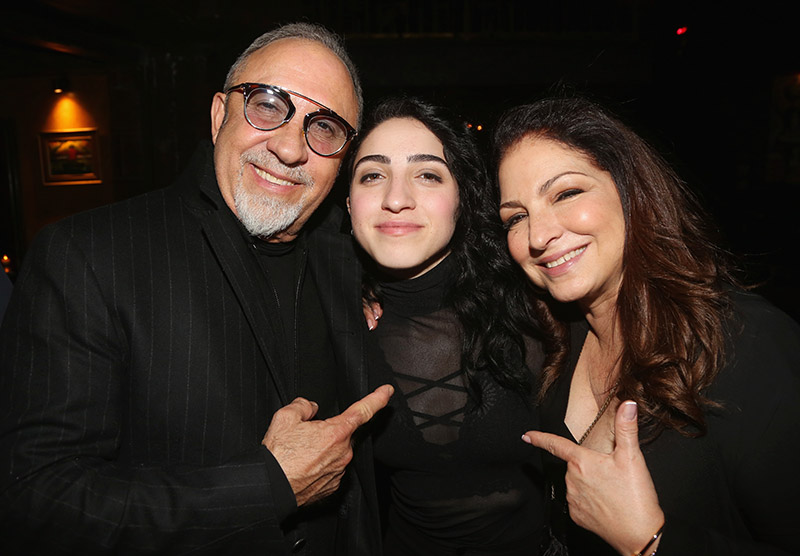 Emily is pictured with her parents Gloria and Emilio Estefan at The Cutting Room on February 8, 2017 in New York City.

Gloria continued: "It was important for [Emily] to talk about it (on 'Red Table') and it was important for us to put it on the table. We share so much of our personal lives and private lives through (social media) that we wanted to use it in a good way, a healing way."

The "Turn The Beat Around" singer notes the LGBT discussion "got a little heated here and there" and her niece even had to be "kind of the referee".

"It's important, because some people are going through these types of things. We hope to at least get it out there and speak about it, especially in the Latin community. So many things are taboo - like everything is taboo. My mother never even kissed my father 'til they were married by the church." 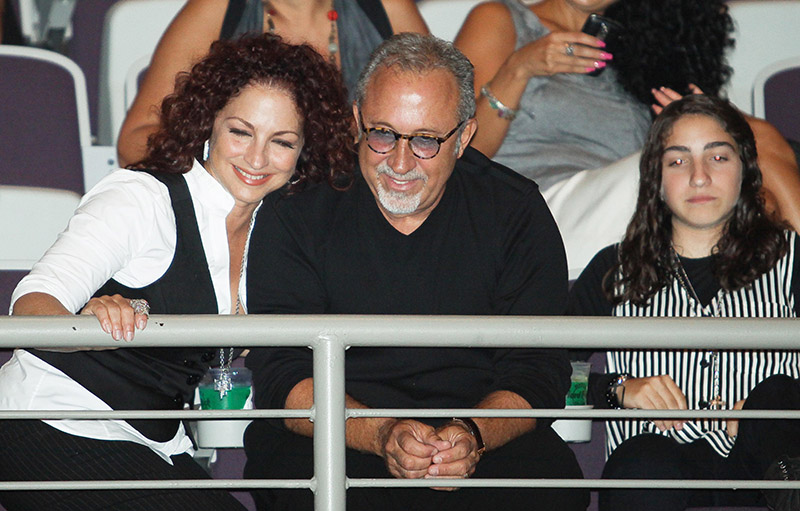 Emily, pictured with her famous parents in 2010, is a talented singer-songwriter who plays multiple musical instruments. She revealed her LGBT lifestyle in interviews last year and has performed at the 2019 Miami Beach Pride, Essence, SXSW, and GroundUp Music Festivals. The 25-year-old graduated from the prestigious Berklee College of Music in 2016.