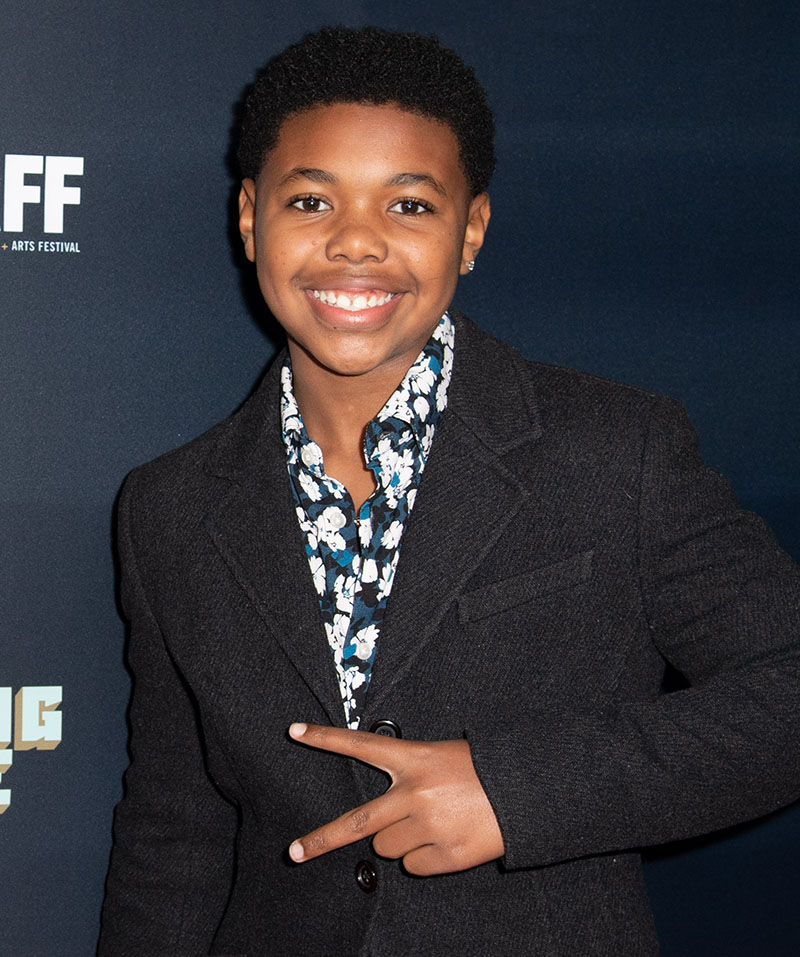 Newcomer actor Cedric Joe has landed the coveted role of Emmett Till in the limited series Women of the Movement, produced by Jay Z and Will Smith.

The six-episode series, set to premiere in 2021, will revolve around Till's mother, Mamie Till-Mobley, who devoted her life to seeking justice for her teenage son following his murder in the mid-1950s.

The 14-year-old Chicago native was killed by members of the KKK while vacationing with his family in Mississippi.

His brutal death prompted Mamie to launch the Civil Rights Movement as we know it today.

Joe, who will also appear in the upcoming Space Jam revamp, A New Legacy, won the role of Till following a nationwide search to find a young African-American actor who could embody the tragic character.

Women of the Movement is inspired by Devery S. Anderson's book Emmett Till: The Murder That Shocked the World and Propelled the Civil Rights Movement.

PepsiCo has dropped troubled rapper Lil Wayne just 2 days after his publicist wrote an "apology" letter to the family of 14-year-old civil rights icon Emmett Till.

PepsiCo, which distributes Mountain Dew, said in a statement late Friday that Wayne's offensive comparison of Till to a violent sexual act on Future's “Karate Chop” remix did "not reflect the values of our brand."

In the "apology" letter, the publicist wrote, "Moving forward, I will not use or reference Emmett Till or the Till family in my music, especially in an inappropriate manner.” and concluded with, "…my ultimate intention is to uplift rather than degrade our community."

But Till's family dismissed the letter, saying it was a step short of an apology.