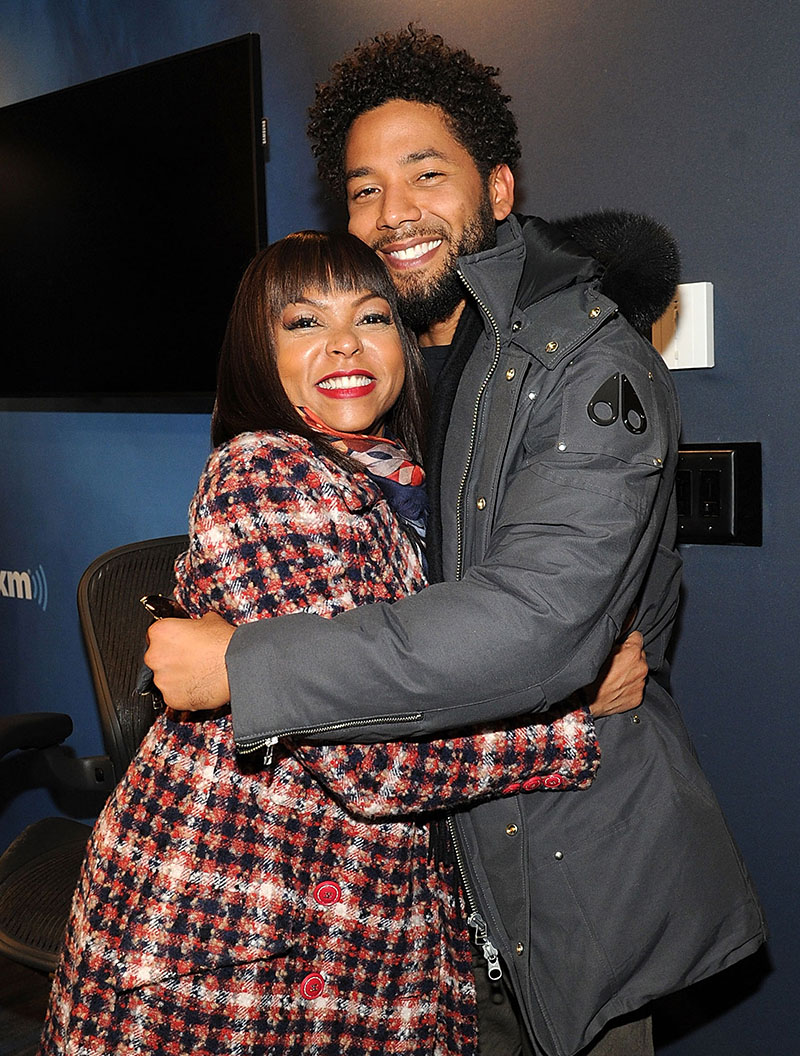 "I am not here to debate you on his innocence but we can agree that the punishment does not fit the crime," she wrote.

"Emmett Till was brutally beat and ultimately murdered because of a lie and none of the people involved with his demise spent one day in jail, even after Carolyn Bryant admitted that her claims were false. No one was hurt or killed during Jussie's ordeal.

"He has already lost everything, EVERYTHING! To me as an artist not able to create that in itself is punishment enough. He can't get a job. No one in Hollywood will hire him and again as an artist who loves to create, that is prison. My prayer is that he is freed and put on house arrest and probation because in this case that would seem fair. Please #freejussie."

She included a series of praying hands at the end of her post.

Taraji turned off her comments prior to posting her plea for Jussie's freedom. But the Twitter comments were nothing nice.

"Taraji P Henson really has her nerve comparing Jussie to Emmett Till in any capacity. Who have you championed after they alleged some shit while the other party has suffered while WAITING for a verdict? Girl, bye."

Jussie Smollett stages a hate crime, places a noose around his neck, gets caught and sent to jail, and Taraji P. Henson defends him — then compares his hoax for the democrats to the lynching of Emmitt Till. Get TF outta here with that BS??? pic.twitter.com/uPZluSsPrH