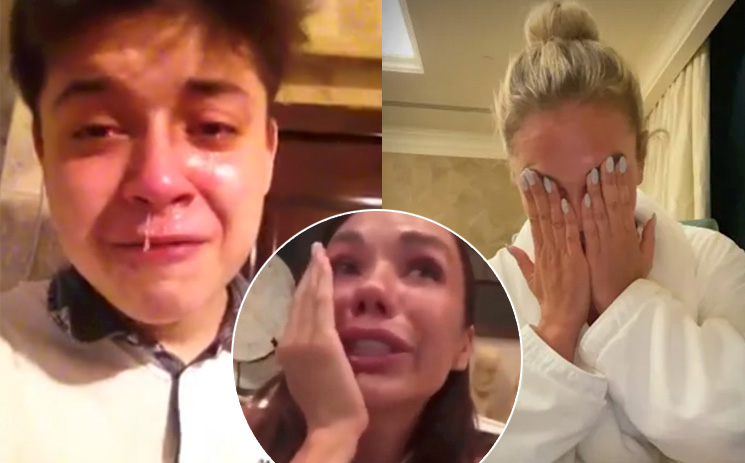 Kremlin shut down Instagram at midnight on Monday, March 14, cutting off more than 80 million users. Kremlin made the announcement Friday, after blocking Facebook in the communist country last week.

IG and Facebook are both owned by Mark Zuckerberg's Meta platform. 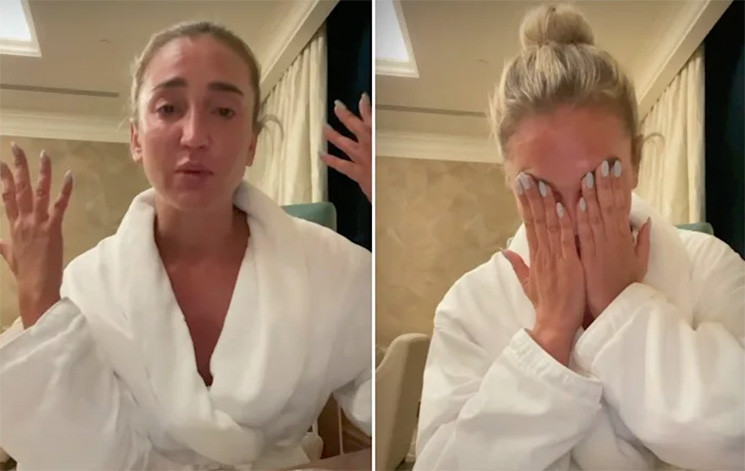 Popular reality TV star Olga Buzova, who has 23.3 million Instagram followers, cried over the loss of her followers.

"I am not afraid of admitting that I do not want to lose you. I do not know what the future holds," she said.

"I just shared my life, my work and my soul. I did not do this all as a job for me, this is a part of my soul. It feels like a big part of my heart, and my life is being taken away from me." 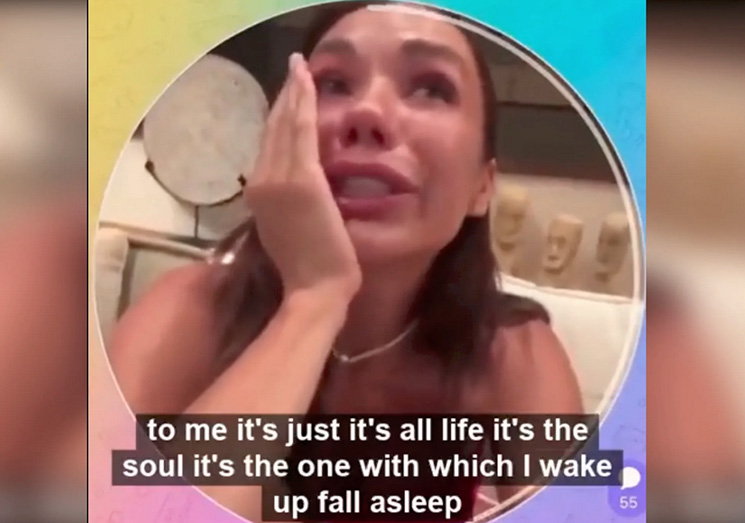 Another IG influencer cried, "Do you still think that for me, as an Instagram blogger, this is a source of income? To me, it's just, it's all life, it's the soul. It's the one with which I wake up, fall asleep. F***ing five years in a row." 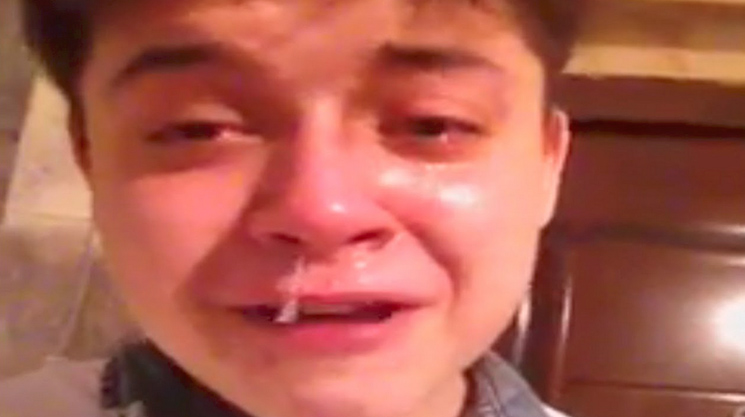 In a YouTube video, a Russian Minecraft gamer, with over 1 million YouTube subscribers, sobbed into the camera as snot dribbled from his nose.

Instagram boss Adam Mosseri criticized Kremlin's decision to block Instagram, saying it will "cut off 80 million in Russia from one another, and from the rest of the world as 80 per cent of people in Russia follow an Instagram account outside their country".