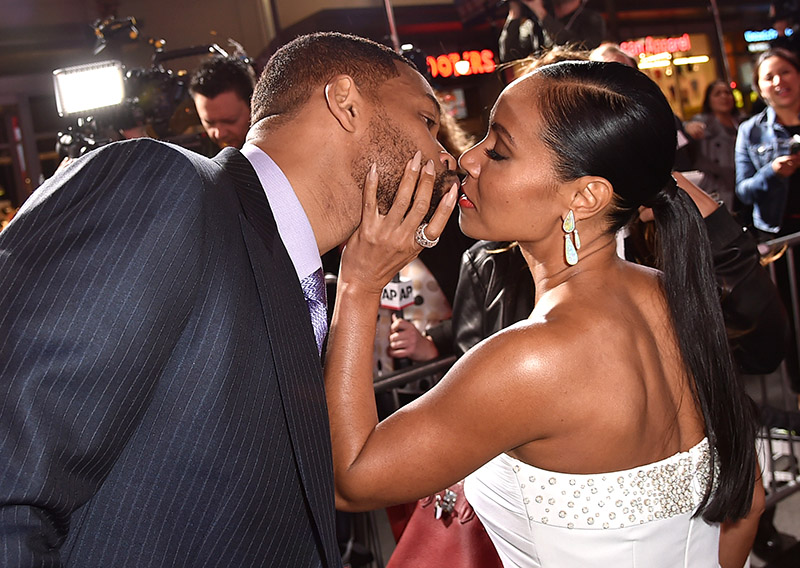 Will Smith denies rumors that his wife Jada Pinkett Smith cheated on him with troubled singer August Alsina.

In a recent interview with CBS News correspondent Gayle King, Will denied the allegations, despite Jada admitting she had some sort of an "entanglement" with August.

"I have decided that chatter about my life can be of a benefit to people," Will told Gayle.

"Chatter is the first stage to having a real conversation and being able to truly explore if some of the things in your heart are loving or poisonous." 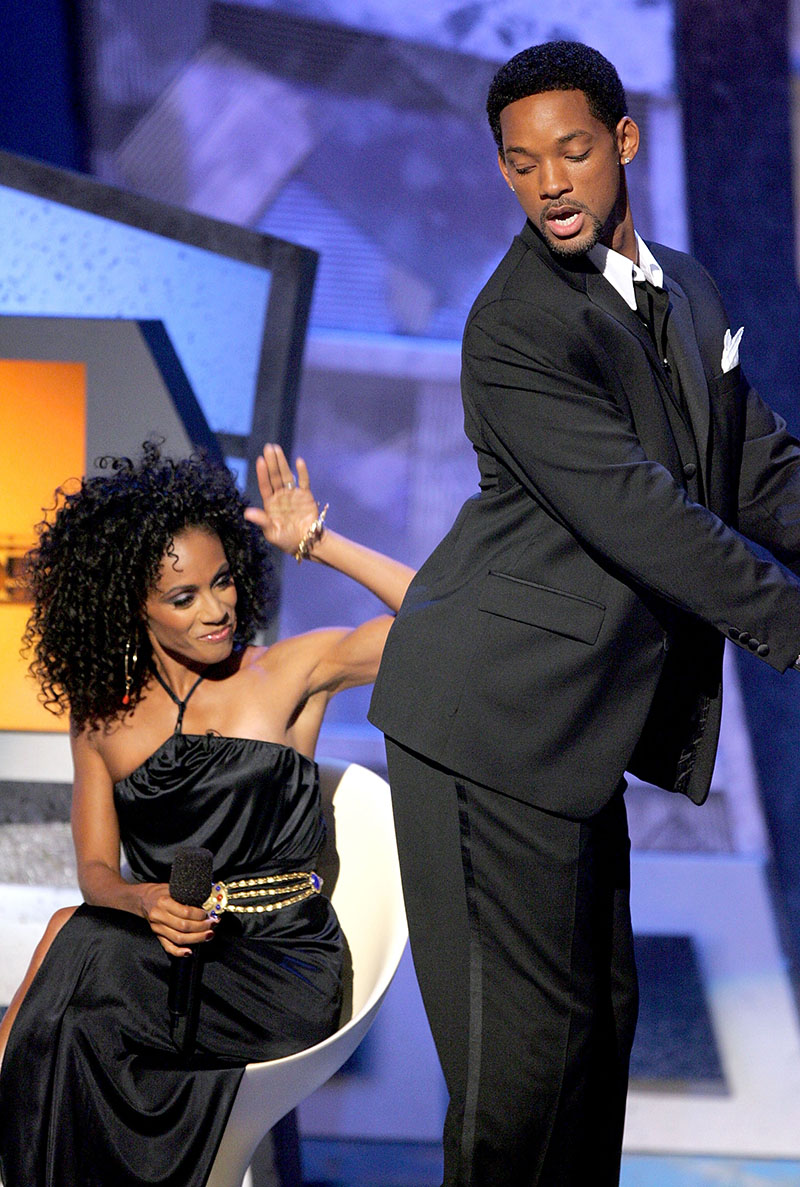 Then he flat out denied that Jada had feelings for another man.

"There's never been infidelity in our marriage. Never."

"Jada and I talk about everything, and we have never surprised one another with anything ever."

Urbandictionary.com defines an entanglement as "a romantic or sexual relationship between two people, especially one that is outside marriage; affair."

RELATED: Will Smith Speaks His Truth About Open Marriage with Wife Jada

They theorize that, as long as there is openness within their marriage, it's not cheating.