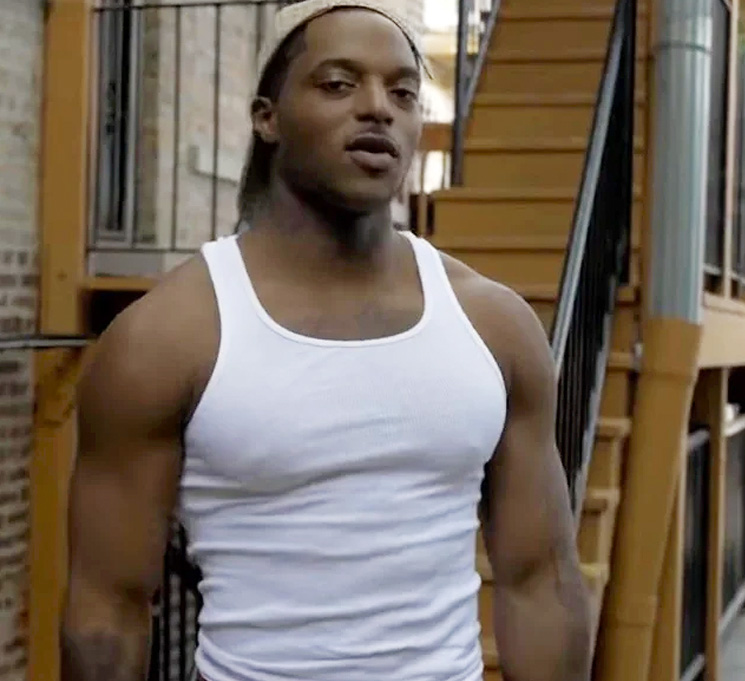 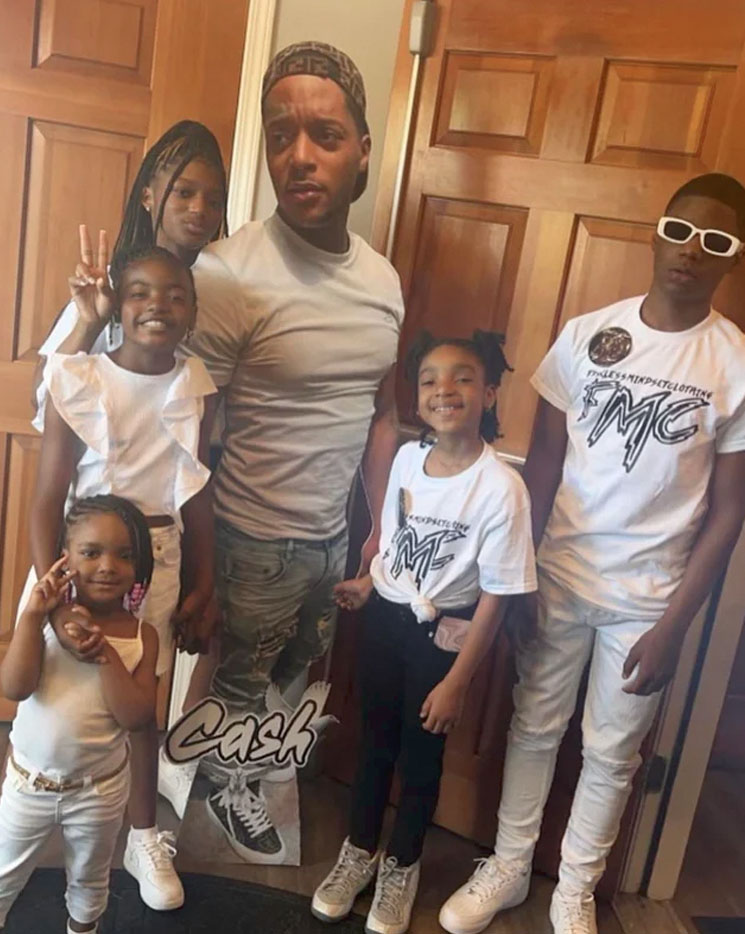 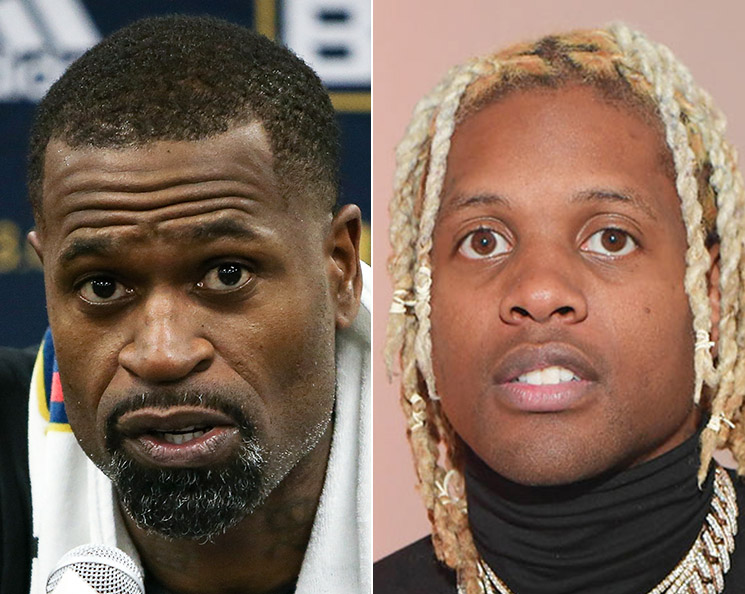 Stephen Jackson has something to say to drill rappers who celebrate online when their opps are killed by gun violence.

Jackson, a former NBA star, reacted after viewing a video of Lil Durk dissing drill legend FBG Cash who was killed in a drive-by shooting in Chicago on Friday morning.

"Boy, this new generation kill me dawg," said Jackson, before adding, "Y'all was raised by some busters."

Jackson called out Durk and his gang brethren who celebrate their dead opps in social media posts and videos.

Was FBG Cash killed for posing with King Von's mural?

"The sh*t y'all do today on Instagram... to go viral... is weak. And it says a lot about your character," Jackson said.

"Y'all ain't nothing but some suckers. All this talking about dead people online after they die, and all this stuff, man y'all suckers. Y'all ain't real, y'all call yourself gangstas, but the gangstas I know ain't nothing like y'all. Y'all a new breed of punks. Yeah, I said it..."

FBG Cash, real name Tristan Hamilton, was killed after he apparently accepted a challenge by Durk to take a photo in front of King Von's mural on Chicago's infamous O Block. 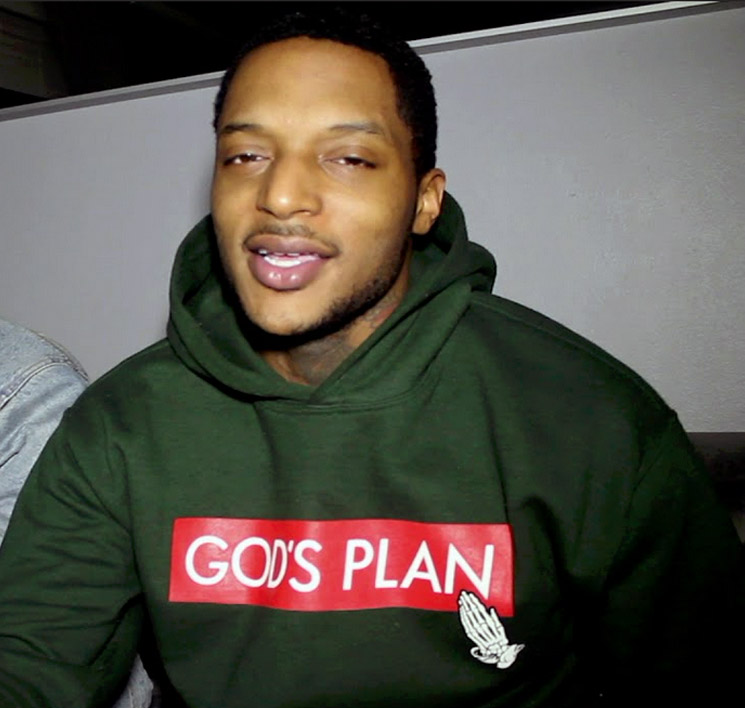 FBG Cash said Durk sent him a text challenging him to take the infamous photo in front of King Von's mural.

In the "No Jumper" interview, Cash said he didn't regret taking the photo and posting it on social media. "It was risky, but, like, it's the play I made... I posted it," Cash said. 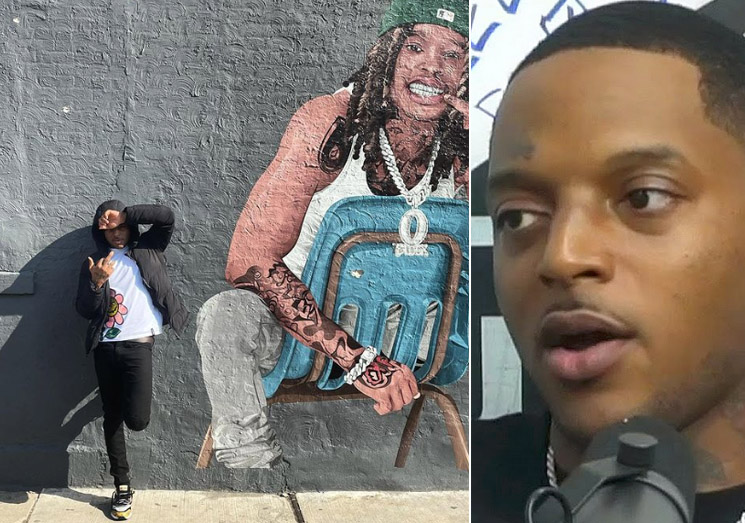 Rumors are swirling that Chicago rapper FBG Cash, 31, was shot and killed because he posed in front of a mural of fellow drill rapper King Von.

FBG Cash, real name Tristan Hamilton, was driving on Chicago's South Side at 5:32 a.m. Friday when a black Cadillac blocked his Hyundai SUV at the intersection of West 81st and S. Marshfield. Two men hopped out and opened fire.

FBG Cash tried to run, but he was gunned down in a hail of bullets. A 29-year-old woman who was with him was shot twice in the arm and is listed in stable condition. Cops counted 23 shell casings at the scene. 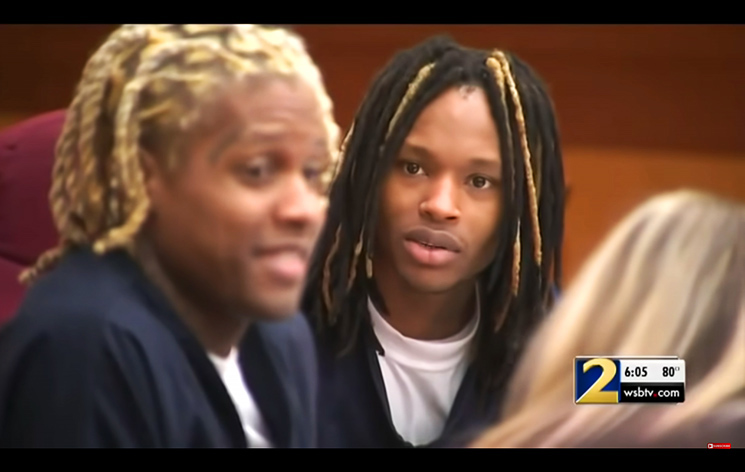 Lil Durk (left) and King Von (right) were like brothers. Durk, 29, convinced King Von to move from Chicago to Atlanta and signed him to a record deal with his label. They were both arrested in connection with a shooting in Atlanta in June 2019, and were awaiting trial when King Von was fatally shot in Atlanta on Nov. 6, 2020 at age 26.

Cash said Durk sent him a text message challenging him to take the infamous photo in front of King Von's mural.

"I'm outside right now," Cash replied in a text to Durk, meaning he was near King Von's mural.

In the "No Jumper" interview, Cash said he didn't regret taking the photo at the mural and posting it on social media. "It was risky, but, like, it's the play I made... I posted it," Cash said.

I bet he won't disrespect lord von and Durk again

Rapper King Yella, who relocated from Chicago to Las Vegas, seemed to confirm the rumors that FBG Cash was killed over beef with a certain millionaire rapper.

In a new video, Yella urged gangsta rappers to "do better" and "stop beefing with ni**as with money."

"Ni**as got too much money man... I ain't got nothing else to say. Like, y'all understand what I'm saying. A couple dollars, man. That's all it take, man." 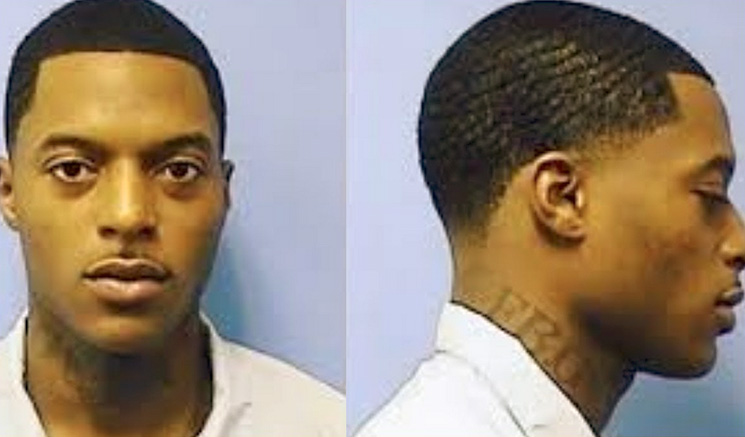 Police say a black four-door sedan, possibly a Cadillac, approached their vehicle and an unknown assailant got out and opened fire. The shooter then got back in the Cadillac and sped away.

Cash was transported to Christ Hospital, where he was pronounced dead.

The female victim, 29, was treated at the hospital for gunshot wounds to the left arm and upper back, police said. She is listed in serious condition.

FBG Cash was a well-known affiliate of the late rapper FBG Duck, who was killed in drive-by shooting in Chicago's affluent Gold Coast neighborhood in August 2020.

Cash was signed to Sony Records and had a baby on the way with his girlfriend.

In a video live-streamed several days ago, Cash tells his opps to "pull up on me" after dissing Lil Durk's brother DThang who was killed outside a Chicago nightclub in June 2021 at age 32.

Cash previously dissed King Von who was fatally shot outside a hookah bar in Atlanta on Nov. 6, 2020.