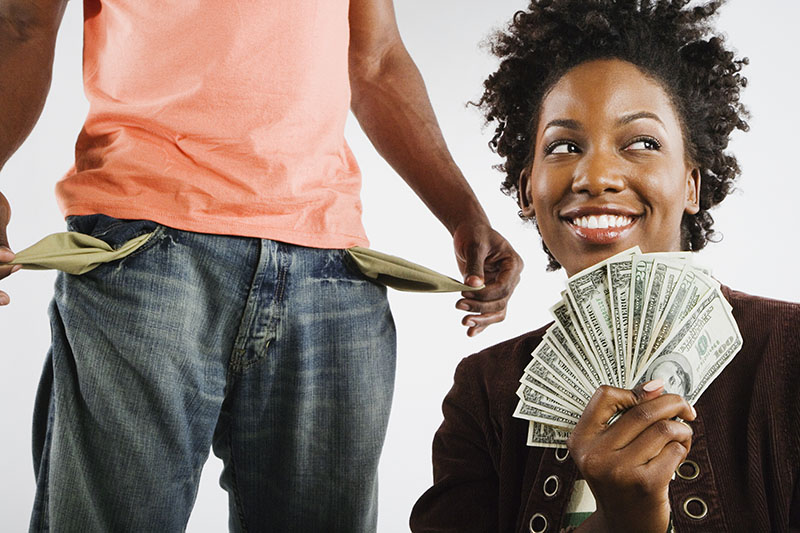 According to HuffPost, hundreds of Black women in Atlanta will get $850 per month in guaranteed income.

The program, called In Her Hands, will improve their financial stability and mental health by giving $850 per month to 650 Black women for two years.

In Her Hands will launch next year and distribute more than $13 million in guaranteed income.

The program is funded through the Georgia Resilience and Opportunity Fund, a coalition of local elected officials and nonprofits, and the nonprofit GiveDirectly.

It is intentionally being launched in Atlanta -- and specifically in the Old Fourth Ward neighborhood, where Martin Luther King Jr. grew up.

MLK promoted the concept of basic universal income for Black people who live at the poverty level.

Atlanta is among the most pronounced income inequality cities in the U.S., according to US News.

About 26% of Black women live in poverty in Atlanta, compared to 14% of white women in the city.