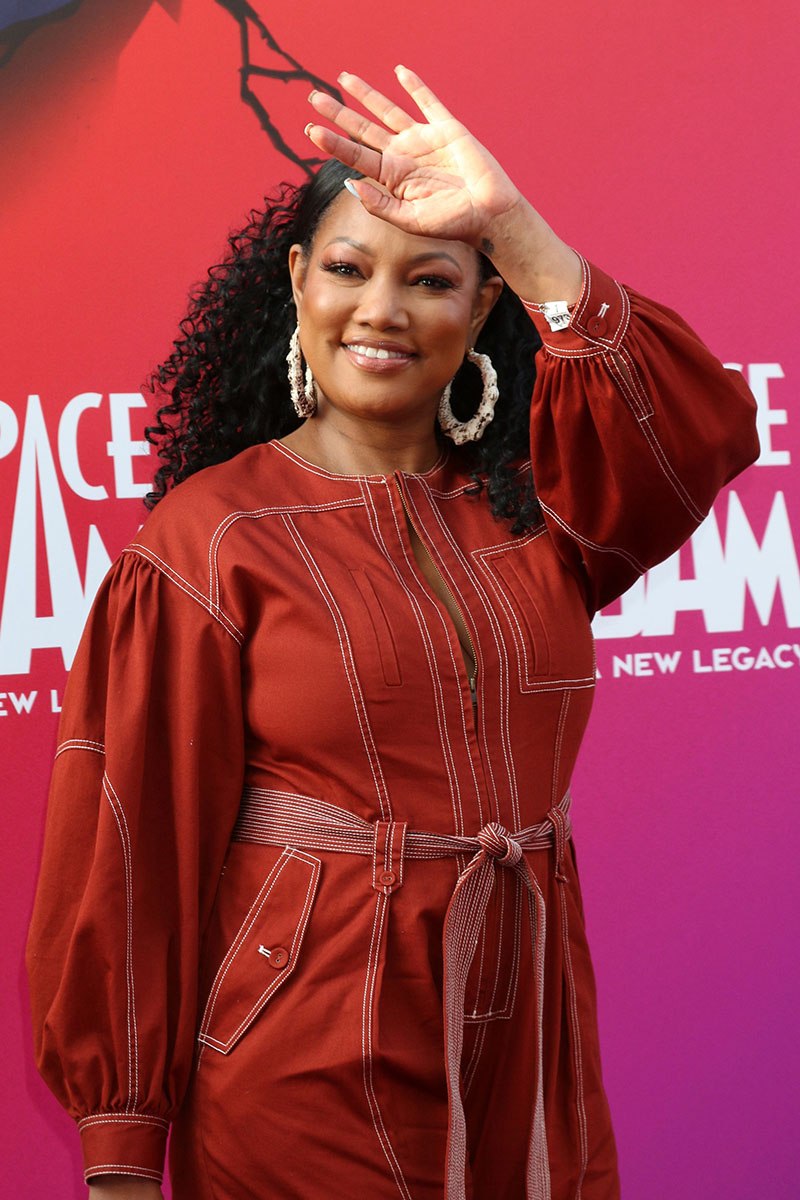 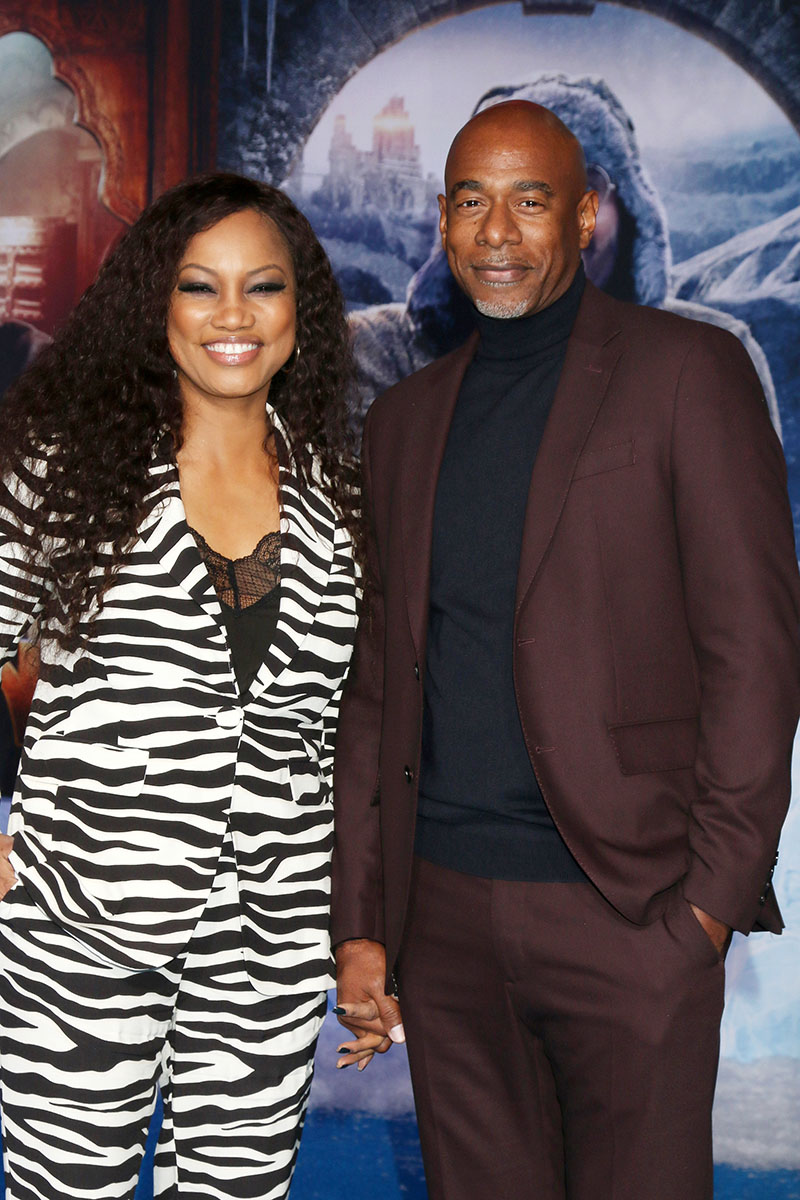 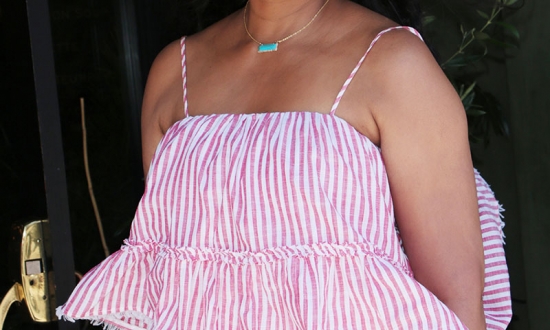 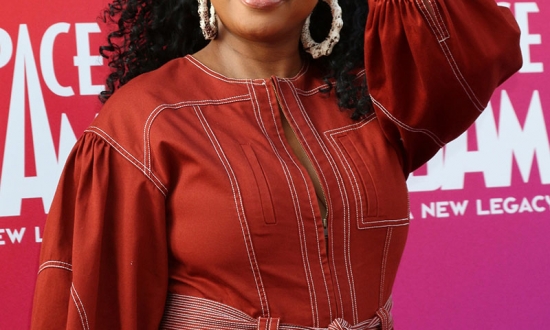 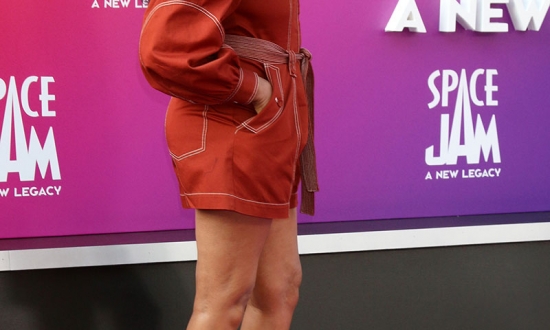 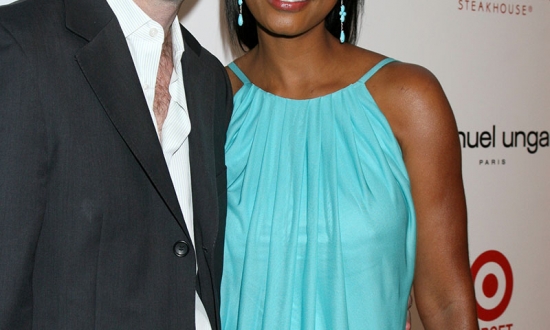 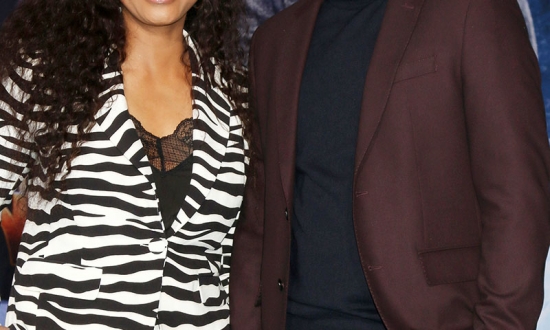 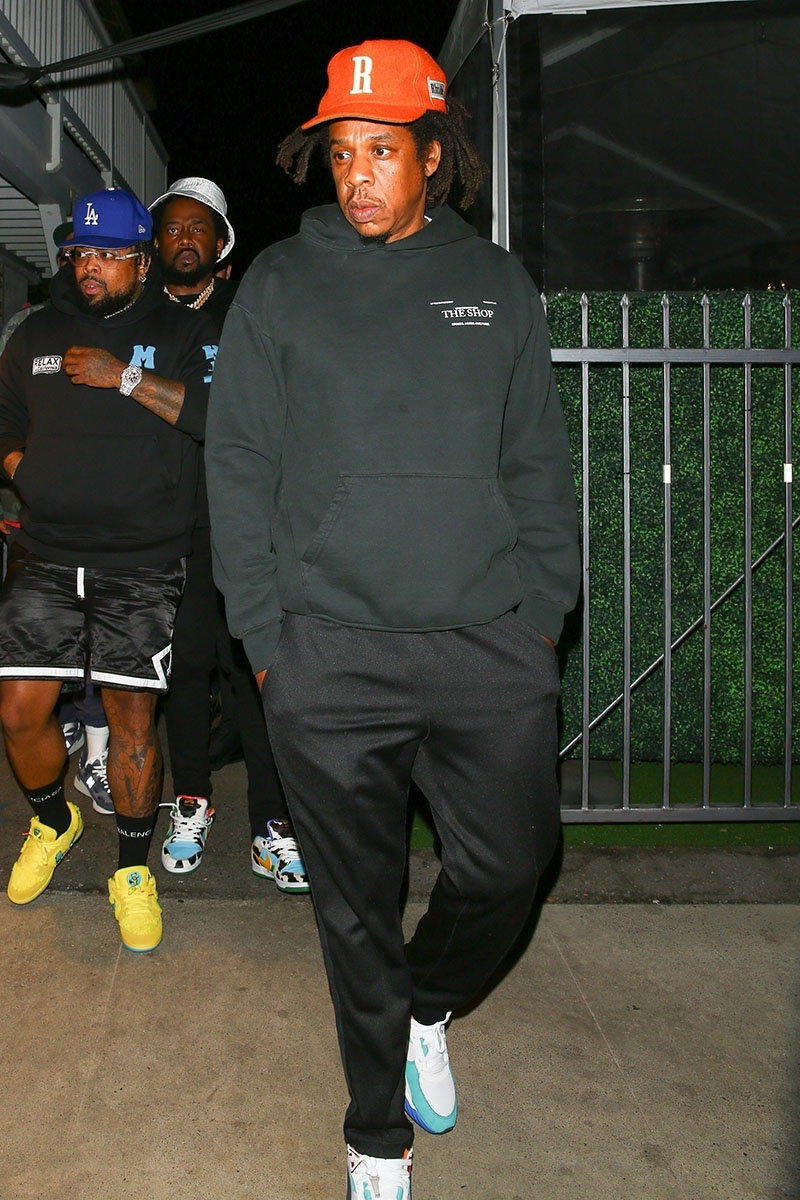 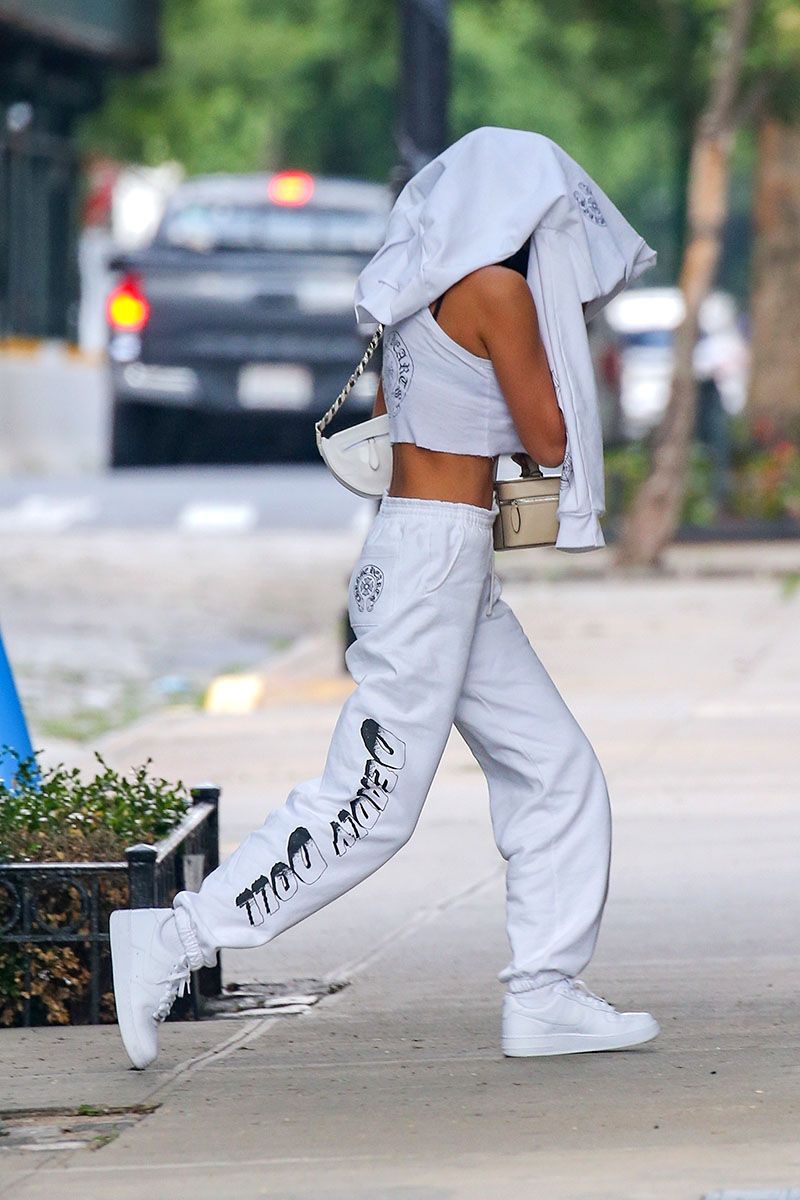 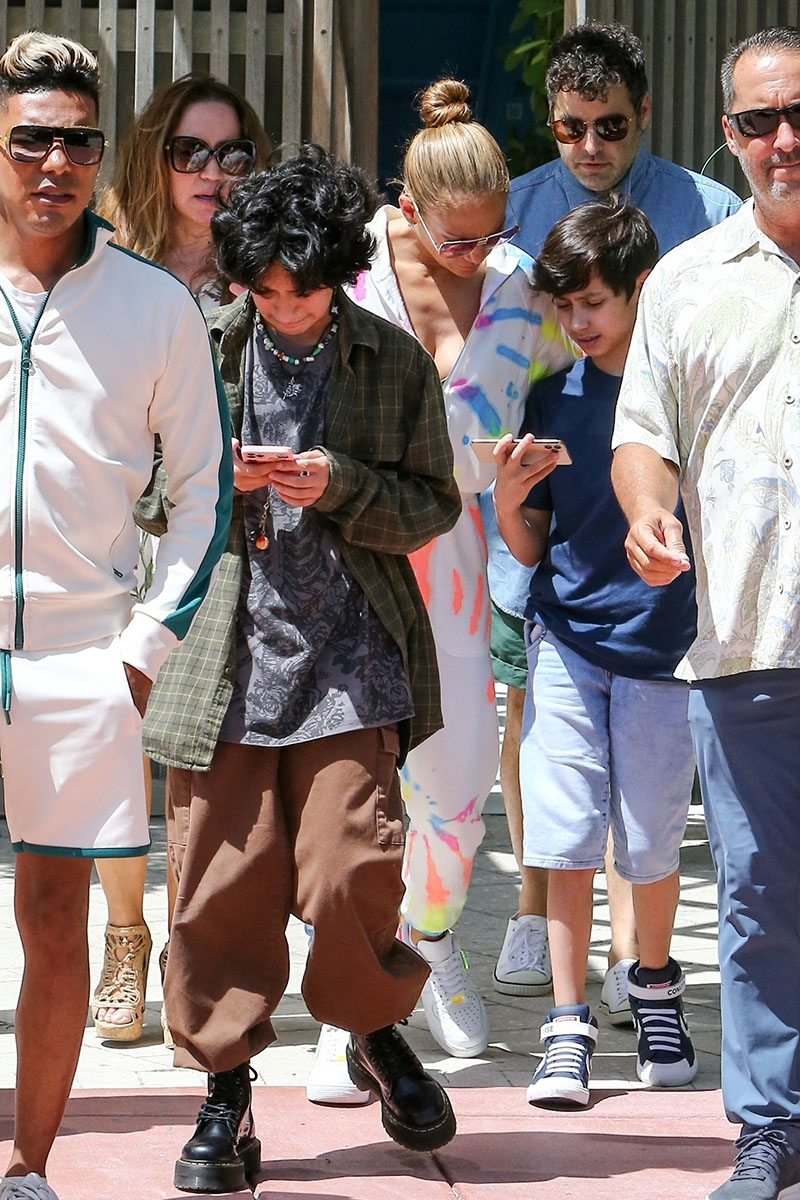 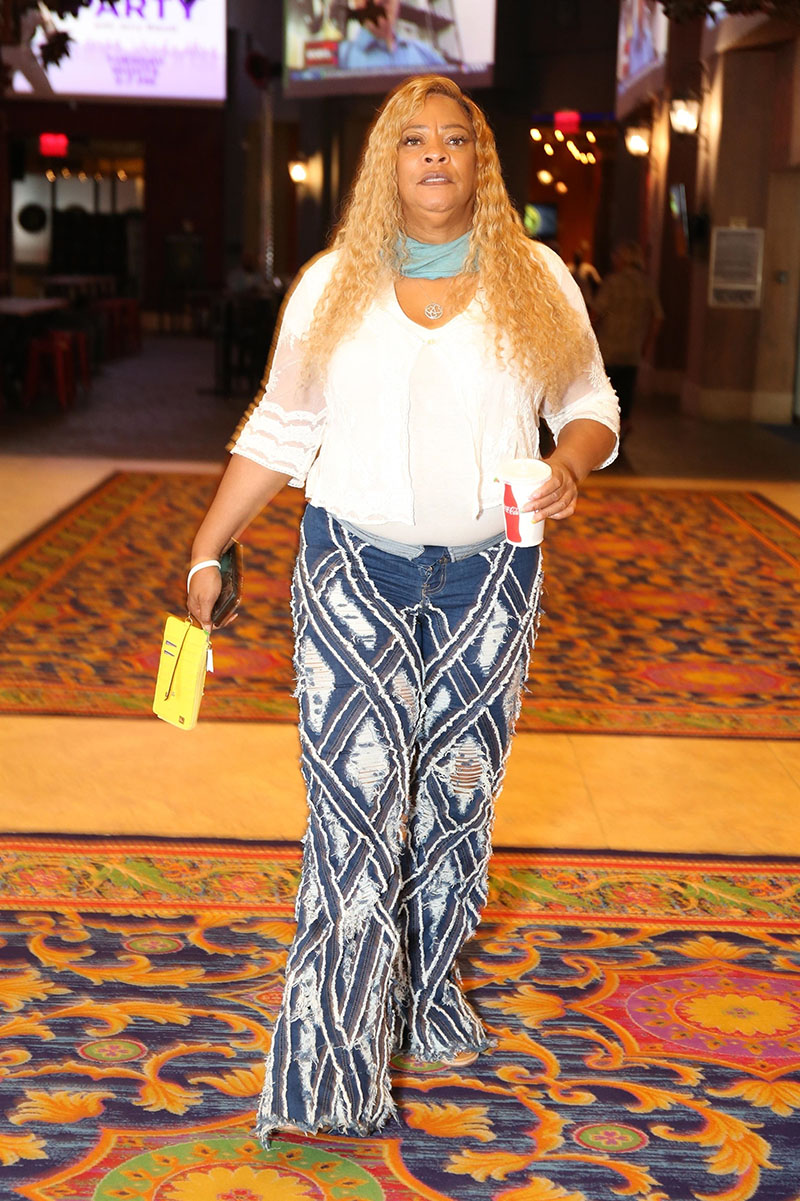 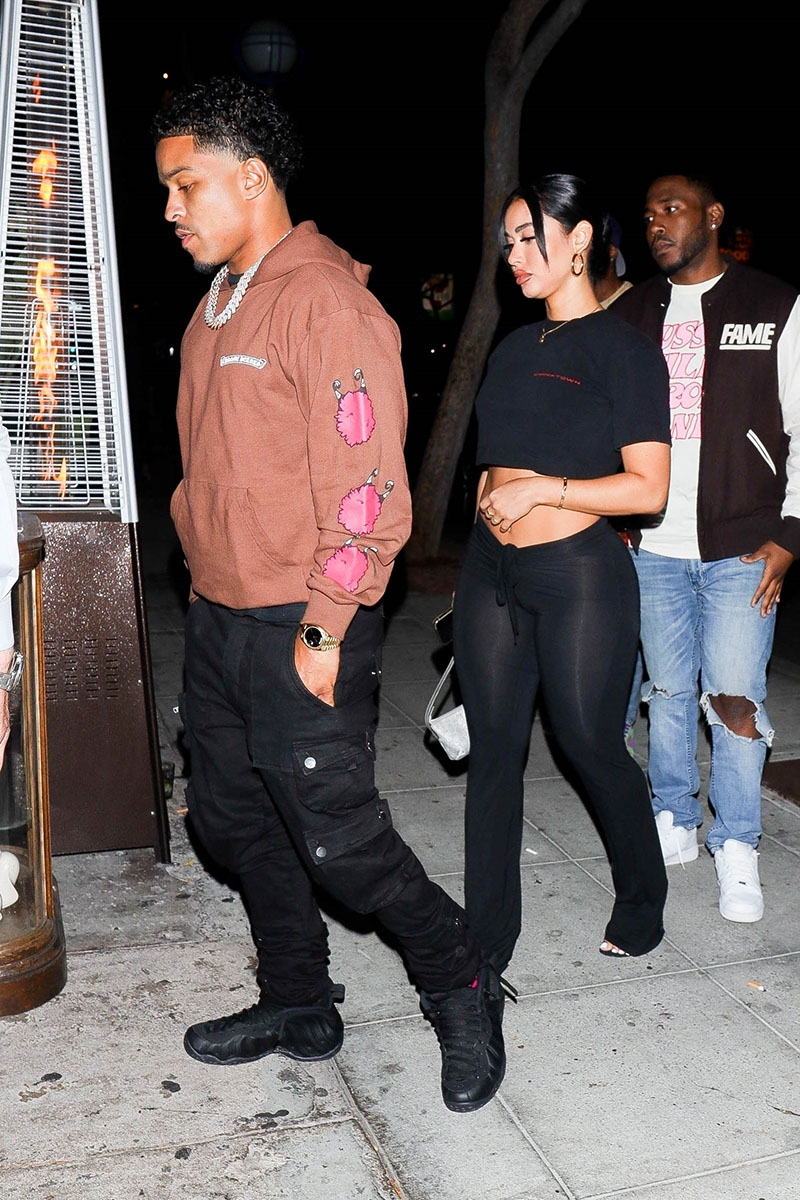 Justin Dior Combs and his girlfriend made an appearance at Zack Bia's bday bash inside Delilah in West Hollywood. Justin is the firstborn child of rap mogul Sean Combs. 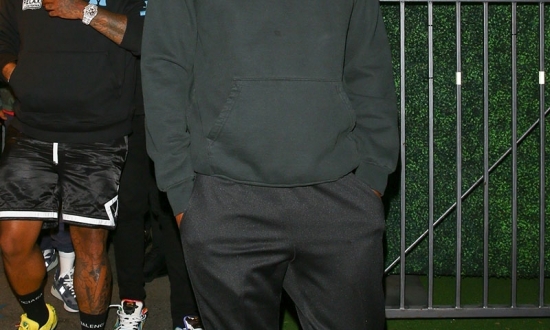 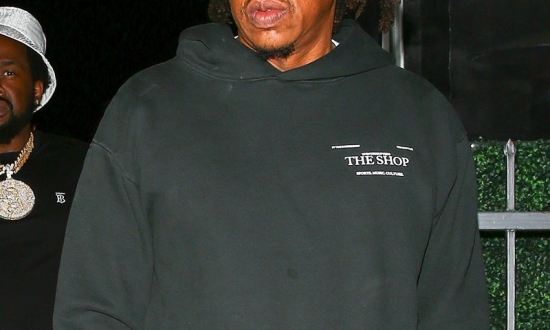 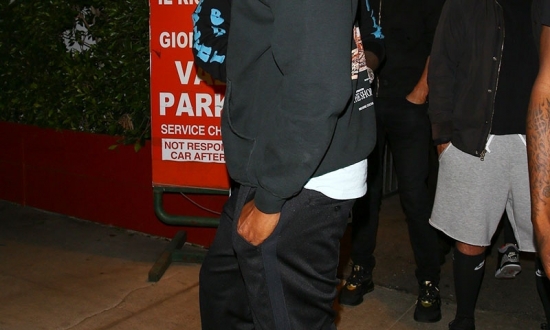 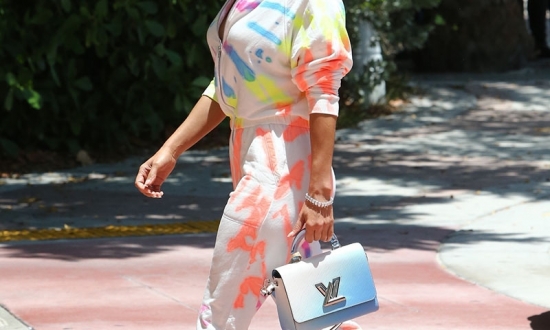 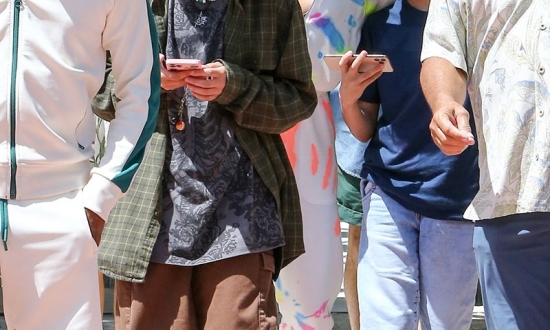 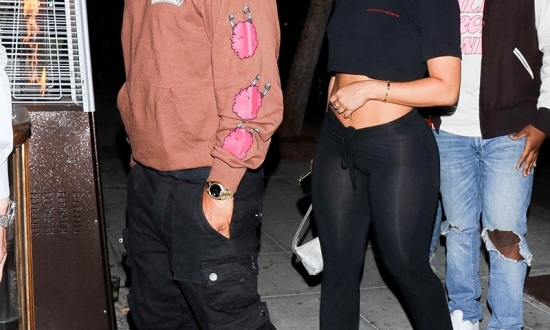 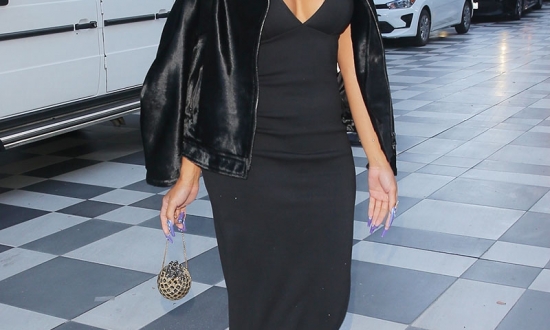 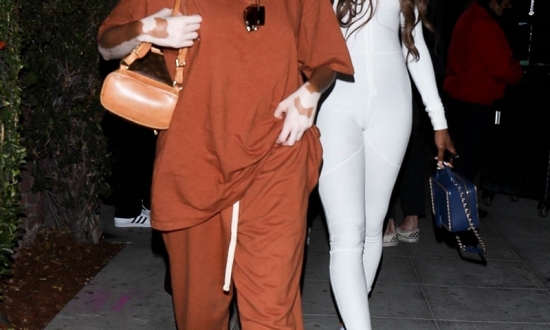 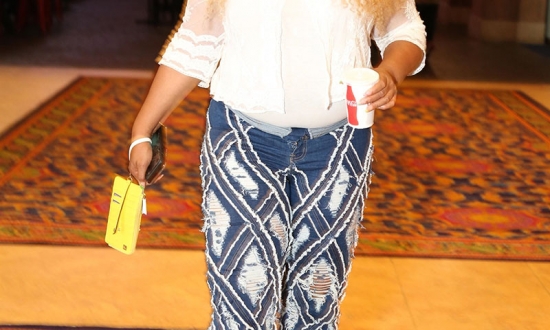 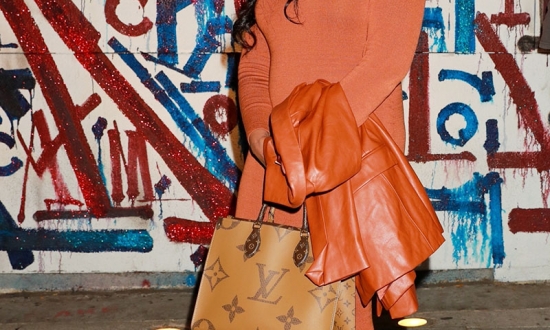 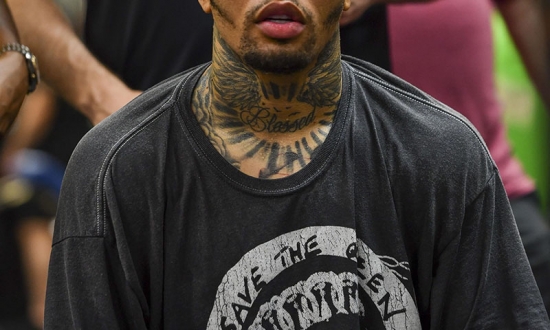 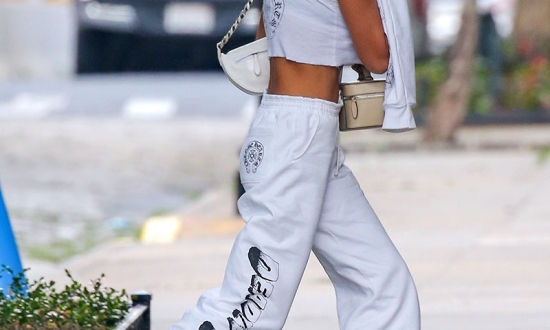 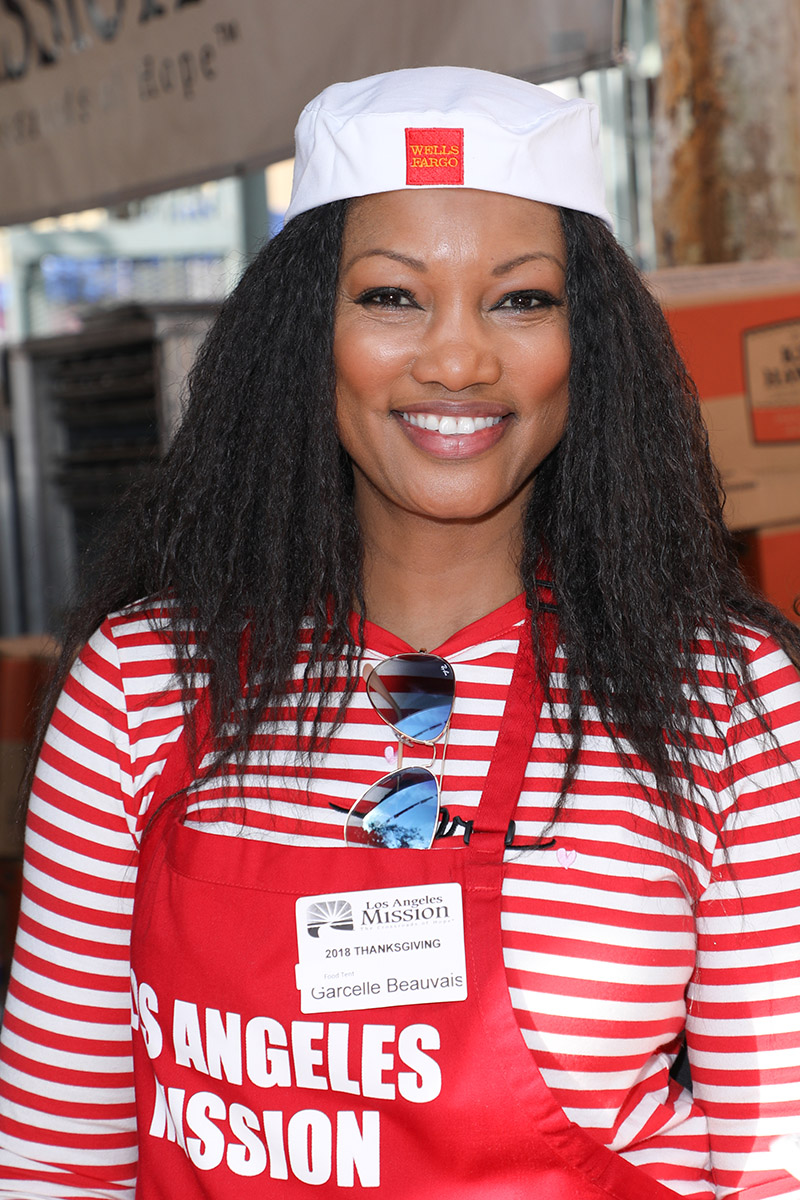 END_OF_DOCUMENT_TOKEN_TO_BE_REPLACED

The singer who has a 2-year-old daughter routinely wears skimpy outfits while grinding on her male dancers onstage and in music videos.

Beauvais, a 47-year-old mother of twin boys, says she is shocked by what she has seen so far.

END_OF_DOCUMENT_TOKEN_TO_BE_REPLACED

Tichina Arnold gives her daughter a ride at the "A Time For Heroes Celebrity Carnival" on Sunday in LA. Awww, isn't she adorable!

Garcelle Beauvais-Nilon posed with her hubby Michael and their twin boys at "A Time For Heroes Celebrity Carnival" to benefit The Elizabeth Glaser Pediatric AIDS Foundation, on Sunday in Beverly Hills, CA.

Vanessa L. Williams and her lovely daughter walked the red carpet at the "A Time For Heroes Celebrity Carnival". Daddy is former NBA star Rick Fox.