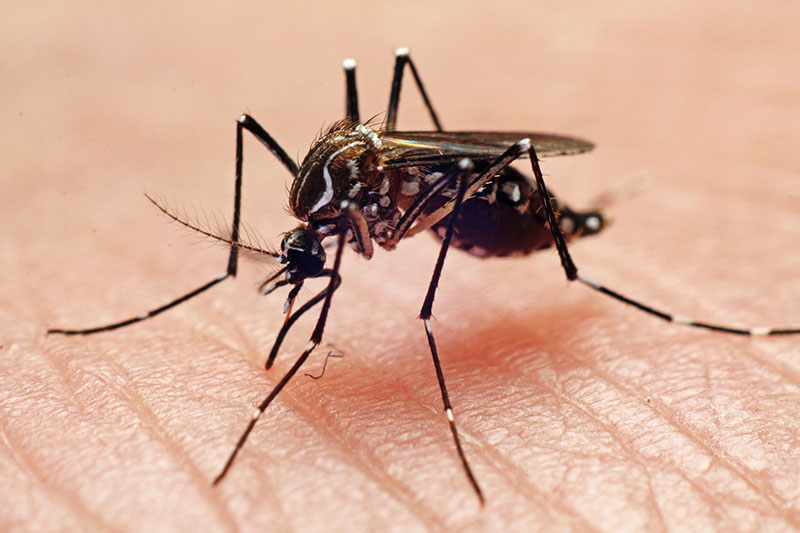 Florida residents are outraged that nearly 1 billion mosquitos are set to be released in the Florida Keys.

The male mosquitos are modified to carry a protein that will kill off any female offspring before they reach maturity. The experiment ensures that no female mosquitos will survive in the long run.

Any male offspring will mature and mate with female mosquitos, passing on the defective genes and slowly eliminating the mosquito population.

The project's goal is to control invasive, disease-carrying species responsible for infections such as Zika, dengue and yellow fever. 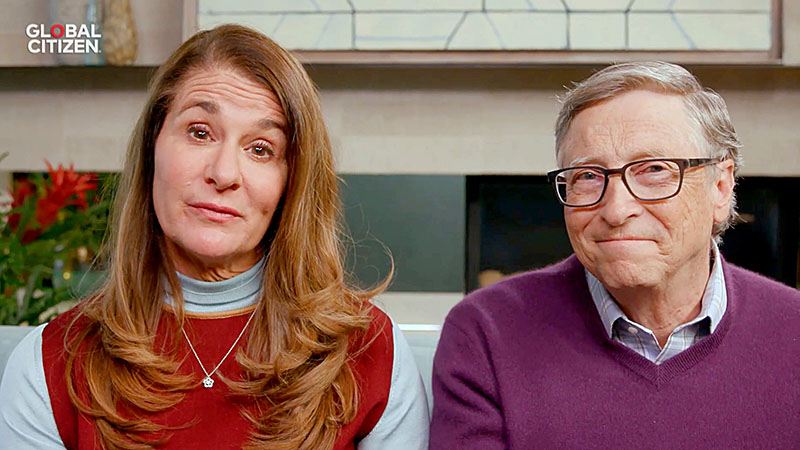 Furious Florida residents are calling on the US Environmental Protection Agency (EPA) to stop "this live experiment", which they refer to as "terrorism."

The experiment is set to begin this week, with the first phase releasing up to 144,000 mosquitoes over the next 12 weeks.

Up to a billion genetically engineered mosquitos will eventually be released in Monroe County.