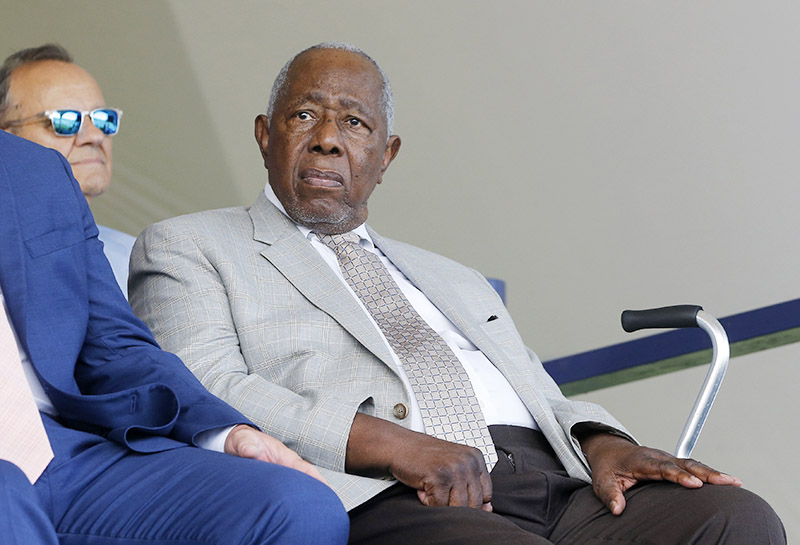 Baseball legend Henry "Hank" Aaron, who passed away early Friday at age 86, rolled up his sleeves to take the first of two doses of the Moderna mRNA vaccine at the Morehouse School of Medicine on Tuesday, January 5th.

At the time, Aaron said he wanted to take the vaccine to send a message to Black Americans that the injections are safe.

"I don't have any qualms about it at all, you know," he told the Associated Press. "I feel quite proud of myself for doing something like this. It's just a small thing that can help zillions of people in this country."

The Baseball Hall of Famer took to Twitter.com to urge other Black people to get the shots:

"I was proud to get the COVID-19 vaccine earlier today at Morehouse School of Medicine. I hope you do the same!"

The three legends acknowledged the mistrust Black people have in the government after the infamous Tuskegee experiment that left Black men untreated for syphilis.

"I've been taking vaccines now for 88 years and I haven't been sick," Young said. "The truth of it is, Black folk have been living by shots, and just because they did something crazy and murderous and evil back in 1931, we're still thinking about that. We've got to get over that." 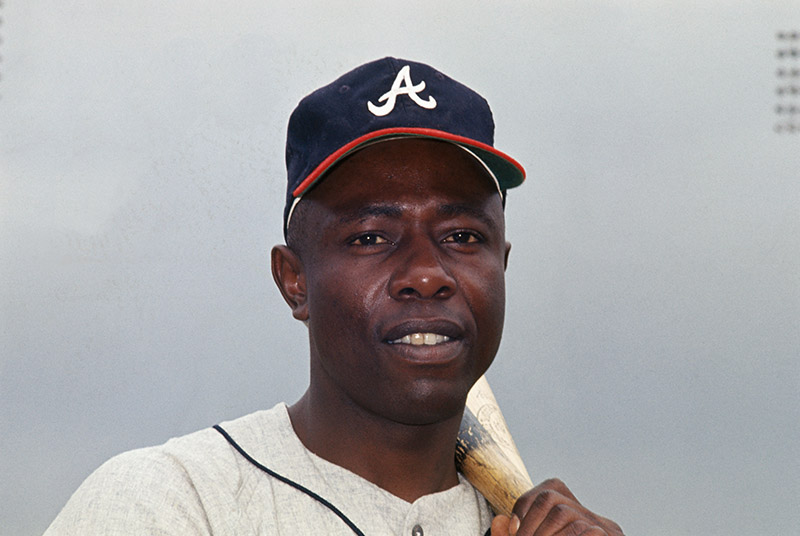 The original fence and wall where Aaron's 715th home run landed still stands in the same spot in the parking lot of Turner Field in Atlanta, Georgia. 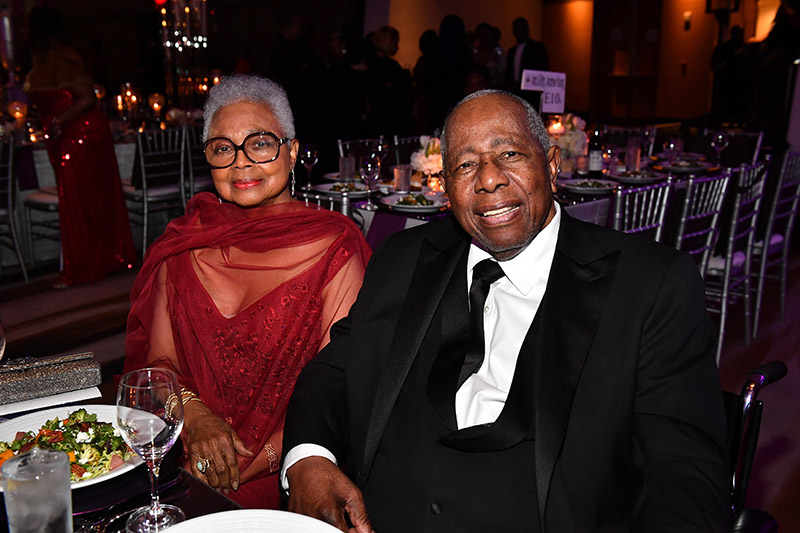 Yesterday, while driving through northeast Atlanta (DeKalb County), I saw a plethora of Popeyes restaurants, all packed with fried chicken connoisseurs waiting to taste the new crispy chicken sandwiches. Some people are not happy with Popeyes' success.