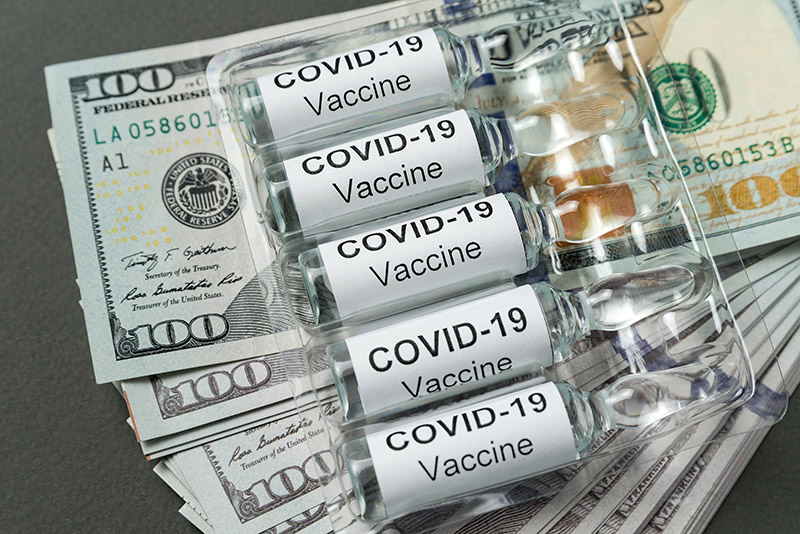 The public is beginning to suspect that the government's rush to bring a Covid-19 vaccine to market is a money grab by big Pharma.

Just a day after announcing Pfizer's Covid-19 vaccine is more than 90% effective in preventing the coronavirus, company CEO Albert Bourla sold 62% of his stock.

The company's claim of 90% efficacy for its vaccine was not independently verified.

The large stock sale sparked allegations of a "pump and dump" insider trading scheme to earn maximum profit by releasing favorable information about a stock before dumping the stock on the open market.

A Pfizer spokesperson told Axios that the CEO's stock trade was planned in August and the trade was executed on Tuesday.

Other pharmaceutical companies developing vaccines such as Moderna, also made similar stock sales after announcing favorable news about their vaccines. 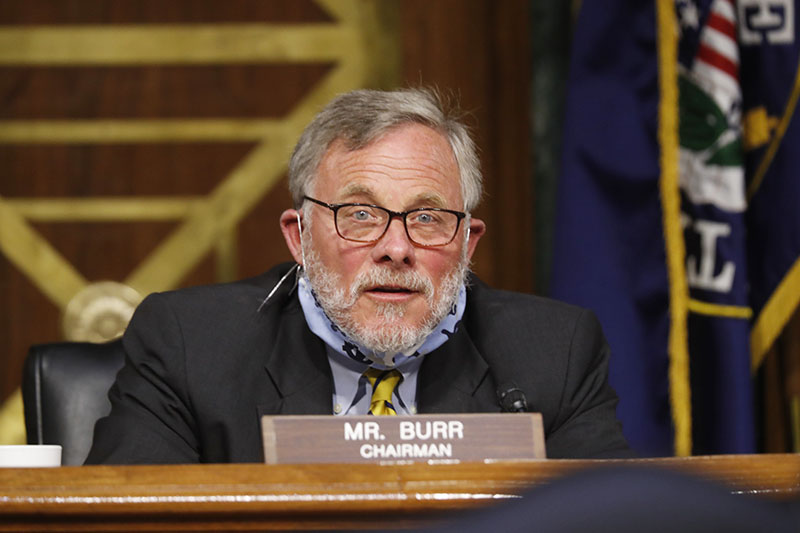