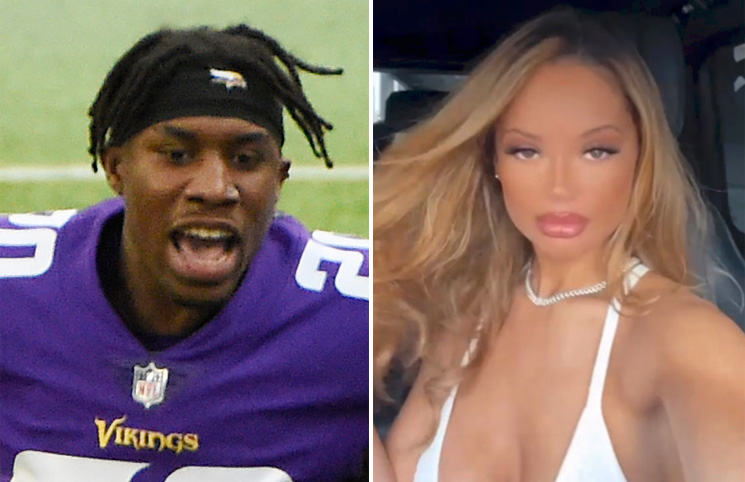 The Arizona Cardinals cornerback was driving a white Mercedes G-Wagon with his girlfriend in the passenger seat.

Police say Gladney's car clipped the rear bumper of another vehicle and he lost control around 2:30 a.m. Monday. The SUV flipped and came to rest under the Woodall Rodgers overpass near Routh Street, according to the Star-Telegram.

Gladney and Palacios, both 25, were trapped in the overturned G-Wagon. They died in the burning wreckage.

Friends of Palacios say she posted on her social media account while she and Gladney partied in the hours before the crash.

Jeff Gladney and his girlfriend Mercedes Palacios just hours before they would lose their lives.... pic.twitter.com/UNBm2p6Ukr

The Cardinals released a statement saying, "We are devastated to learn of Jeff Gladney's passing. Our hearts go out to his family, friends and all who are mourning this tremendous loss." 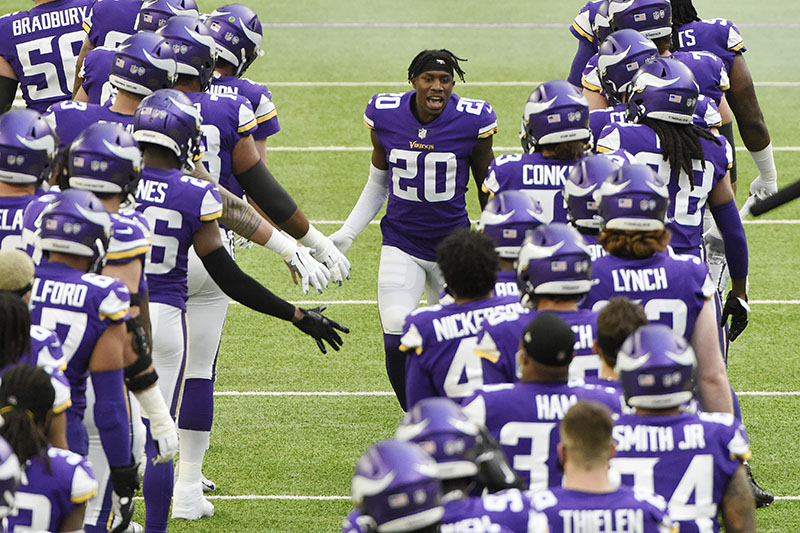 Gladney started his career as a first round draft pick with the Minnesota Vikings. He was waived after an ex-girlfriend accused him of abusing her. He was later found innocent of the charges and was signed by the Cardinals.

Gladney leaves behind a toddler son from a previous relationship. In an Instagram post last July, he wrote: "My first born, you the one."

In another post featuring a video of his son next to a money counting machine, he wrote:

"Happy 1st birthday to the lil guy who came in and changed my life. From the first time i laid eyes on you I've been in love. You wouldn't understand how the thought of you has gotten me through many of my darkest days. Although we have many many more birthdays and memories to come this one is special. Daddy got you 4L my lil spoiled man .. Happy Cake Day Kingston Gee Gladney."