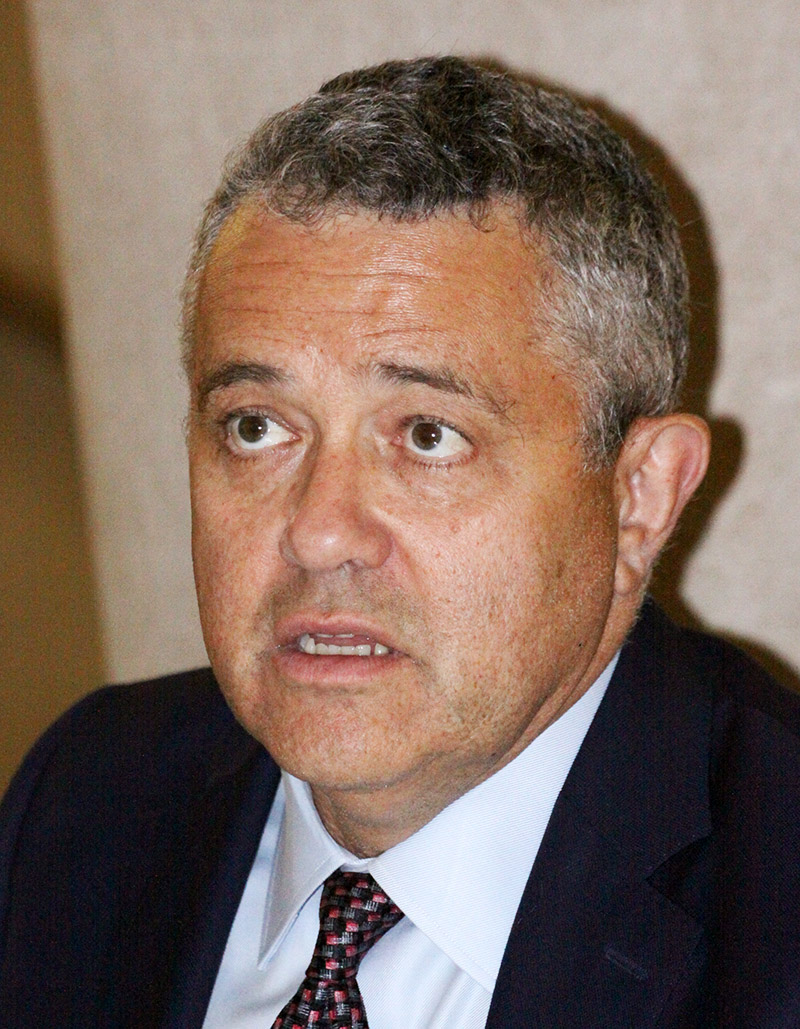 "[E]ndless snacks without judgment, cigarette breaks at your leisure, Real Housewives on all goddamn day," Koul wrote, before adding, "Haven't we all done something on a work call that, in normal circumstances, we'd never do during a meeting?

"Let he without sin cast the first stone; the benefit of working from home is in the comfort to do whatever you want."

what the ever living fuck Buzzfeed

is this what journalists do? is this normal for them??https://t.co/dsoyJGl4id

The former NFL running back jokingly compared Toobin to Pee-Wee Herman in a video clip he posted on his Twitter account on Monday.

Herman was a fictional children's character portrayed by comedian Paul Reubens, who was arrested for exposing himself in an adult theater in July 1991.

Toobin, 60, was participating in a Zoom video call with his colleagues at New Yorker magazine and WNYC radio staffers when he began pleasuring himself.

The writers on the call included Jane Mayer, Evan Osnos, Masha Gessen and Jelani Cobb, who were simulating scenarios for the upcoming presidential election.

New Yorker editor David Remnick sent an email to staffers informing them that Toobin had been suspended.

"Please be assured that we take such matters seriously and that we are looking into it. Best, David," Remnick wrote.

Toobin apologized on Monday for the "embarrassingly stupid mistake."

"I made an embarrassingly stupid mistake, believing I was off-camera. I apologize to my wife, family, friends and co-workers," Toobin told Motherboard

"I believed I was not visible on Zoom. I thought no one on the Zoom call could see me. I thought I had muted the Zoom video," he added.

Toobin, a Harvard law grad, will also take a leave of absence from CNN, where he served as chief legal analyst.

Toobin made a name for himself covering Simpson's double murder case, which was dubbed "the trial of the century" in 1995.

His book on the murder case was adapted as a TV series, The People v. O. J. Simpson: American Crime Story, which won 9 Emmy Awards.

Simpson, 73, was acquitted of the murders of his ex-wife, Nicole Brown Simpson, and her friend, Ron Goldman. But a civil jury found him liable for wrongful death and battery. Simpson was ordered to pay over $33 million in damages to the Goldman family. 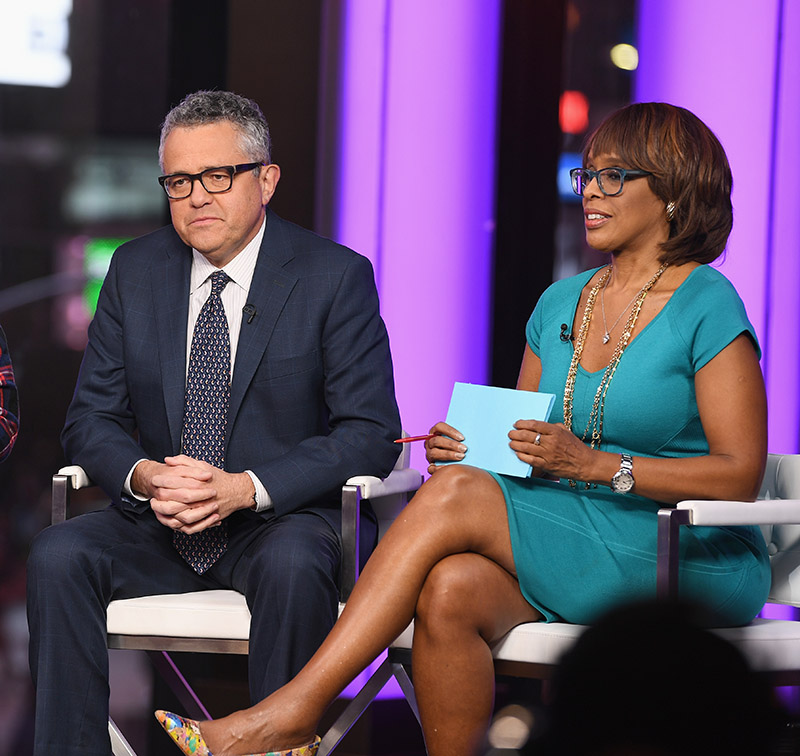 Toobin made the ridiculously false statement in response to President Trump warning of Antifa violence during the upcoming midterm elections.