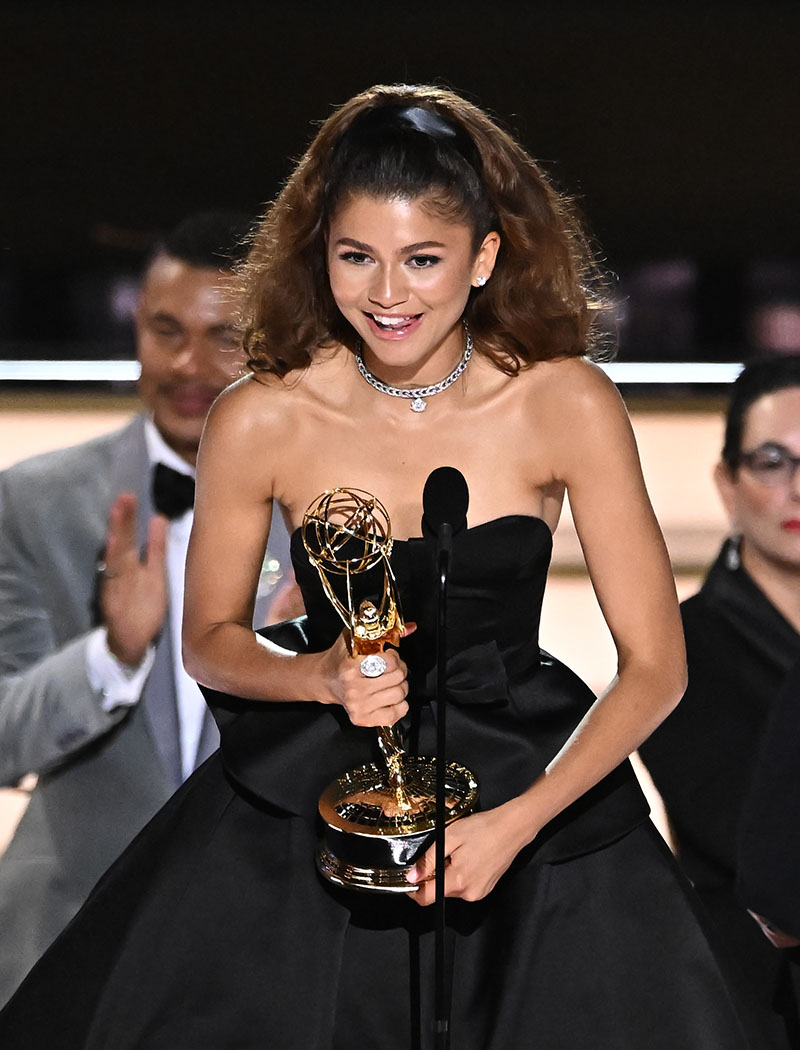 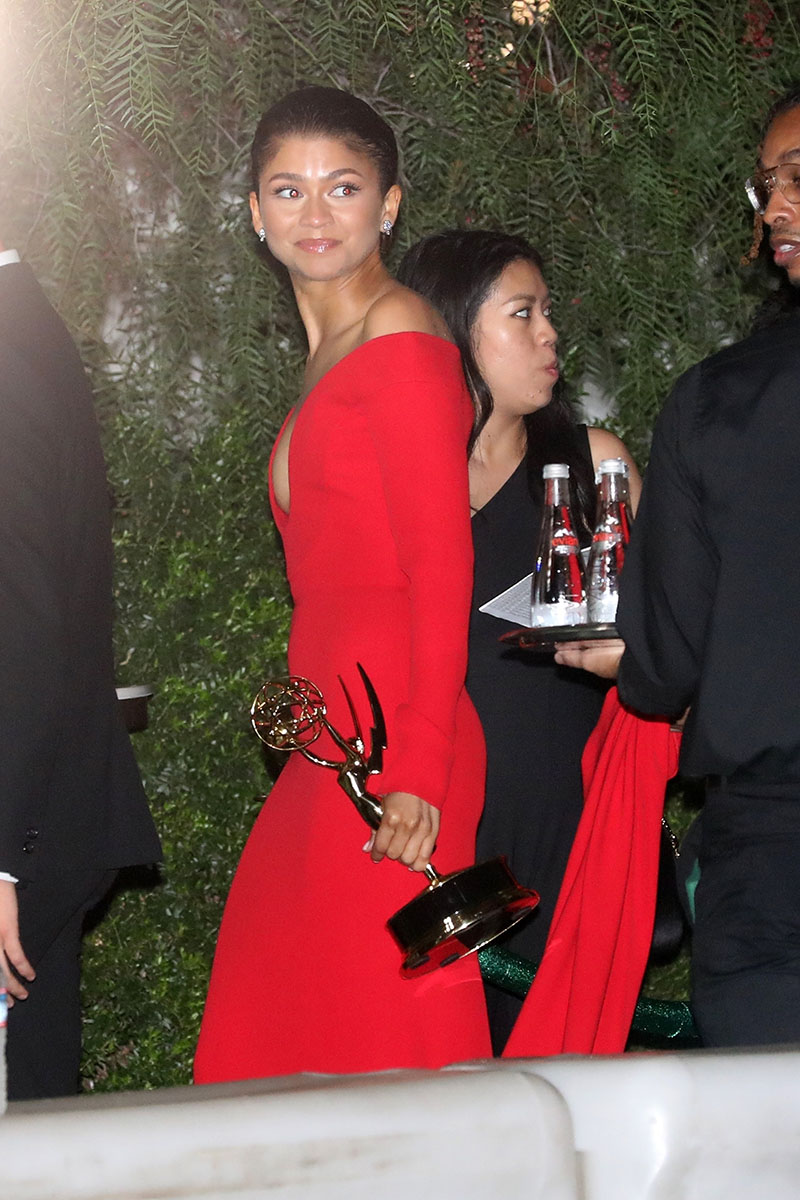 Zendaya, 26, becomes the first biracial/mixed race woman to win an Emmy for lead actress in a drama series twice, and the youngest ever 2-time winner of any Emmy Award in history.

She looked elegant in a black gown designed by Valentino.

He was referring to the 47-year-old Oscar winner's preference for only dating models and starlets who are 25 and under.

Zendaya’s speech for winning ‘Outstanding Lead Actress in a Drama Series’ at the 2022 Emmy Awards! pic.twitter.com/LWb59LK3fP 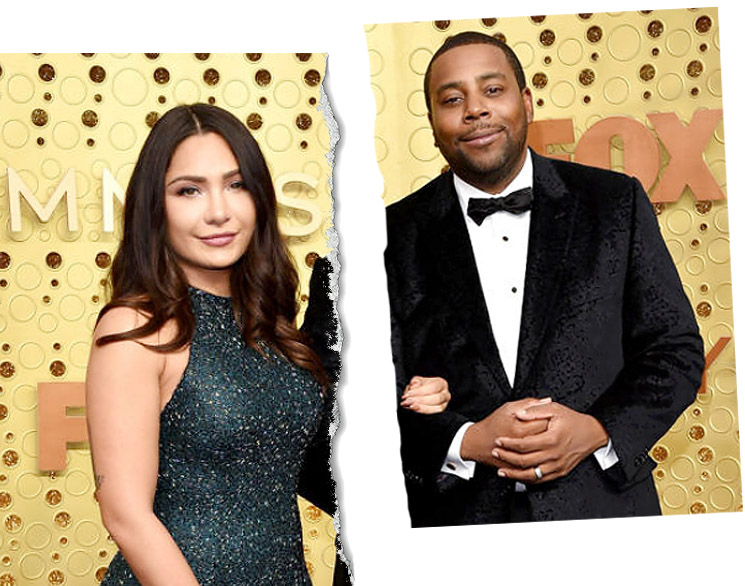 Kenan Thompson is back on the market. The Saturday Night Live star filed for divorce from Christina Evangeline after 11 years together.

Thompson filed court papers in May, after the couple separated months before, TMZ reports. He requested a 50/50 custody split for daughters Georgia Marie, 7, and Gianna Michelle, 3. 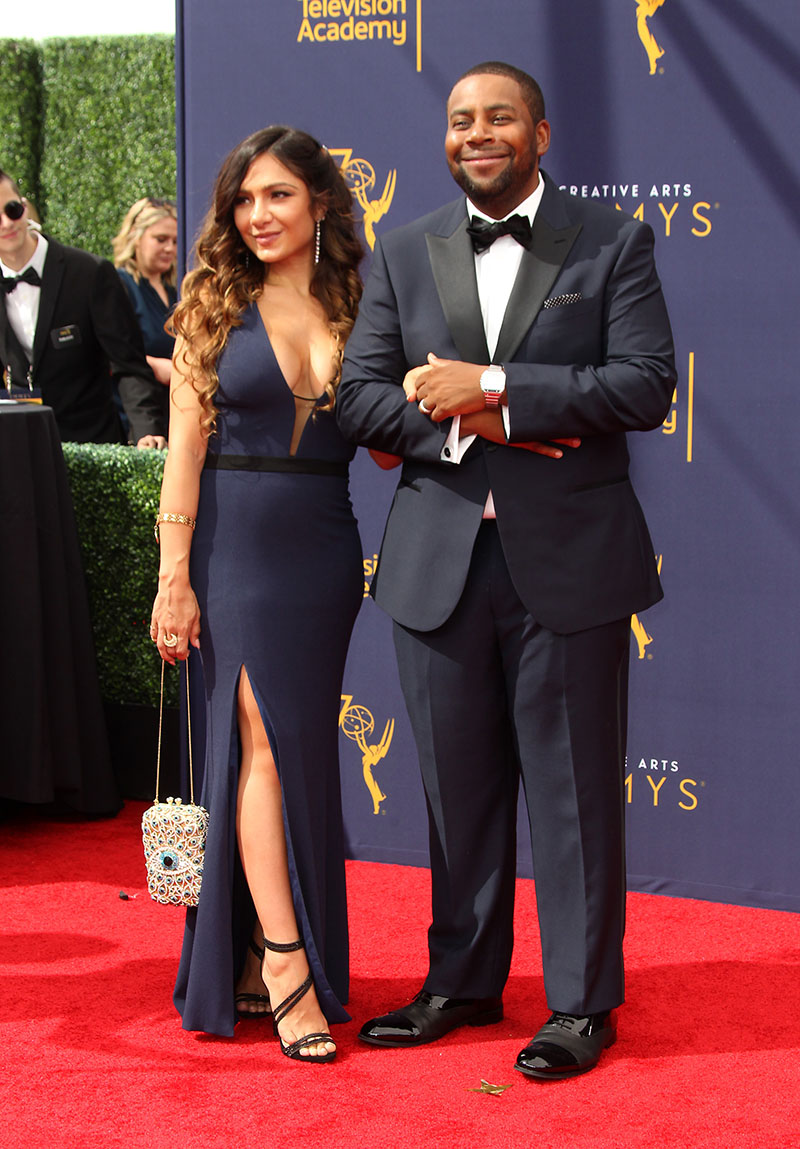 They wed at intimate ceremony at the Georgia Aquarium in 2011. They welcomed daughter Gianna 7 years later.

"Kids are hilarious," he told PEOPLE. "They say the darndest things, but that's just because they don't really know what they're saying, and that just makes much more funniness happen."

The first few years were bliss for Thompson and Evangeline. Problems creeped into the marriage after Thompson played a widow in his sitcom Kenan. It was a role which Thompson said Evangeline "didn't love."

He added, "My wife, thank God she's still with me."

But the couple soon drifted apart. 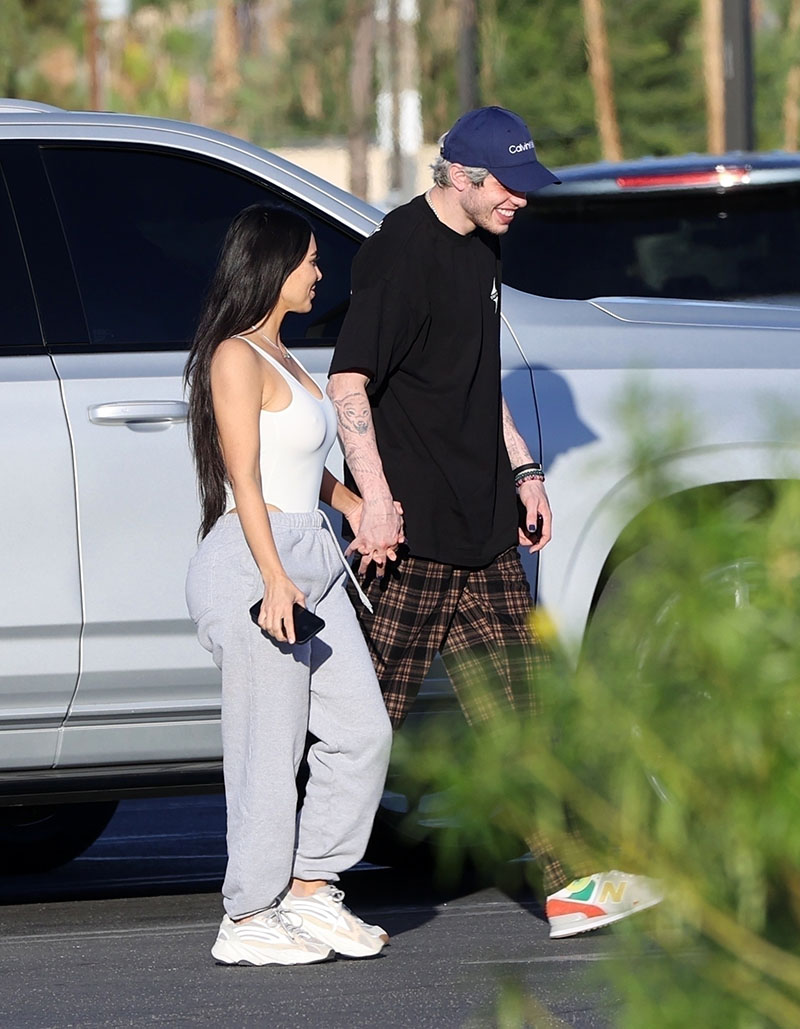 "I mean, you've got to be happy for love, I guess. If it's love! They look like they're having a good time. I'm always happy when he's happy."

SNL writer and cast member Bowen Yang insisted he didn't know "the nature" of Kim and Pete's "friendship" but he thought they were getting along pretty well.

"I don't know what the nature of the friendship is, but it seems like they're having a good time hanging out."

"Pete and Kim? Damn, Pete. Damn! I hope they're happy. They're wearing matching outfits so I think they're on their way. (At least) that's what Instagram told me."

The public is slowly warming to Kim and Pete's May-December relationship which began after Kim hosted SNL last month.

Pete's documented mental health and substance abuse problems make him a good match for Kim, who has a history of dating unstable men.

At 41, the mother-of-four is 13 years older than Pete, who is childless. The 28-year-old comic has a history of failed relationships with starlets and Cougars.

Kim's body language looks like she's into Pete as she was into NBA star Kris Humphries.

Some people suspect Kim is using Pete because she's jealous of her sister Kourtney Kardashian's relationship with rocker Travis Barker.

This is what the Internet is saying about Kim & Pete:

"This is also Kim Kardashian we're talking about, it's probably all just a way to keep her name trending. Might have been the same deal with Ariana - and he doesn't mind getting used as long as he's getting p*ssy out of the deal."

"Kim is an attention whore that got made cuz her sister was getting more attention than her for fukking Travis barker."

Comedian/actor Kenan Thompson launched his new magazine Style and Substance at the new Wet Bar aka 10th and Spring last week. Hosting the party was Kenan's good friend Nick Cannon. The magazine was originally launched in LA in 2006 as Substance & Style magazine, but Kenan opened up an Atlanta branch thanks to the ATL's reputation for being the NY of the South.

Thanks to Marii Watts for the personal invite!

The event is hosted and DJ'd by Kenan's good friend Nick Cannon who graces the first cover of the magazine.

Don't forget to check out my Upcoming Events section for the hottest parties in the A!