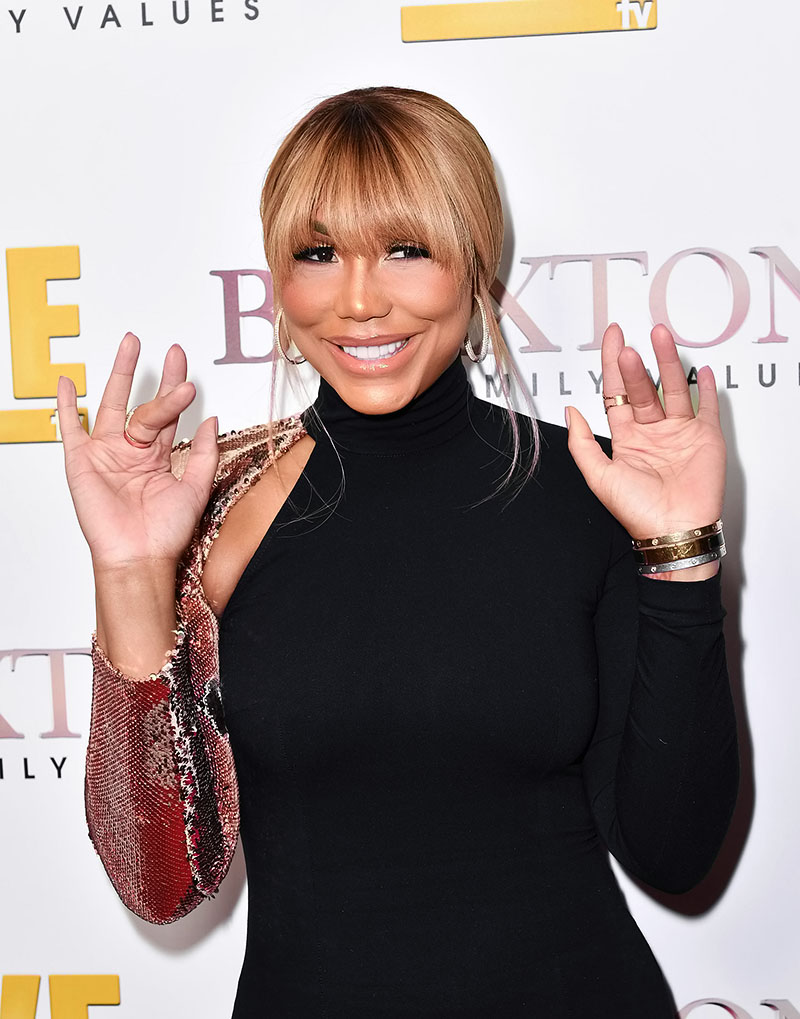 Khia Finch, aka Thug Misses, took aim at Tamar Braxton who is recovering from a suicide attempt. The "Gag Order" host crossed the line when she accused the reality TV star of faking her own suicide.

Tamar, 43, was rushed to the emergency room last month after she swallowed a handful of pills. After stabilizing her, doctors transferred the singer to a psychiatric hospital for "specialized" mental health therapy. But Khia claims it was all a ploy to get out of her contract with WeTV. 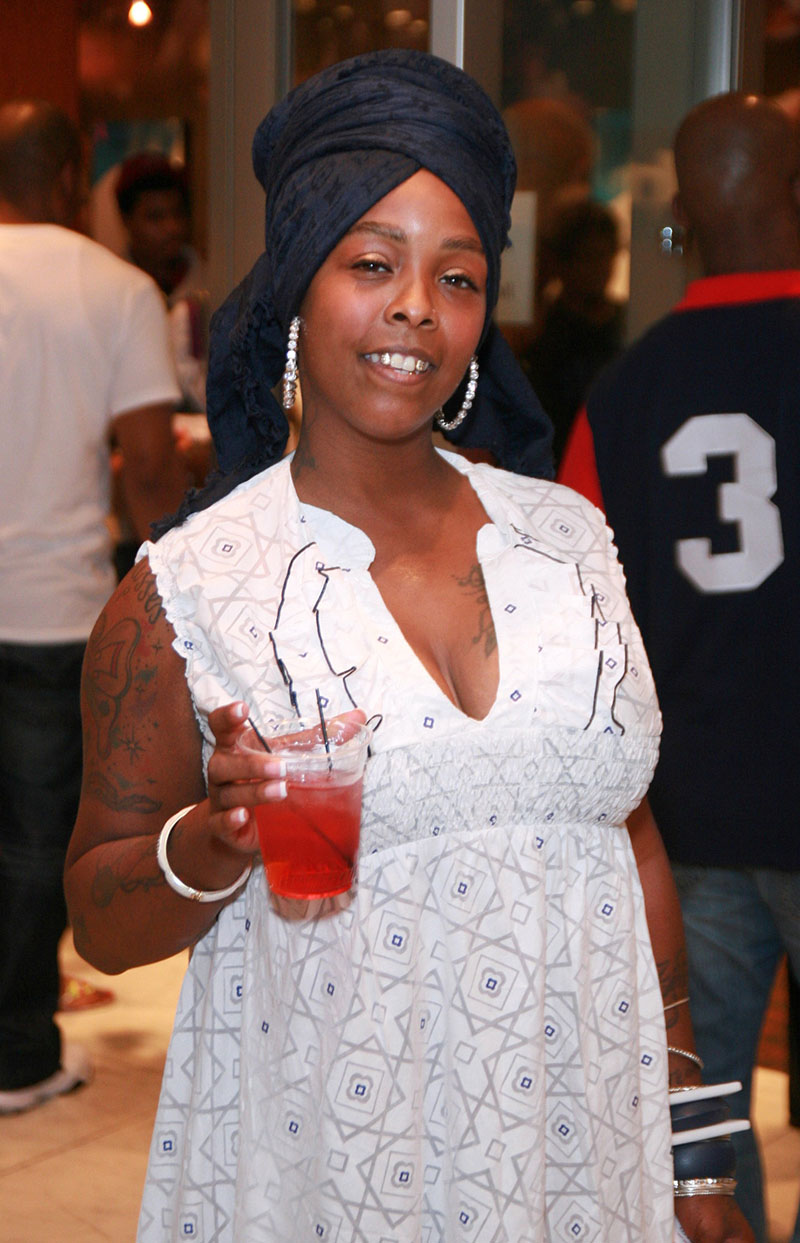 "People say you can fake an orgasm but you can't fake your death to get out of no contract. People say... maybe you did," said Khia. "WeTV released Tamar from her contract after she took Tylenol PMs, took a nap and faked dying."

WeTV terminated Tamar's contract, saying, "Tamar Braxton has been an important part of our network family for more than a decade. As she focuses on her health and recovery at what is clearly a difficult and personal time, we will work with her representatives to honor her request to end all future work for the network. We wish her nothing but the best." 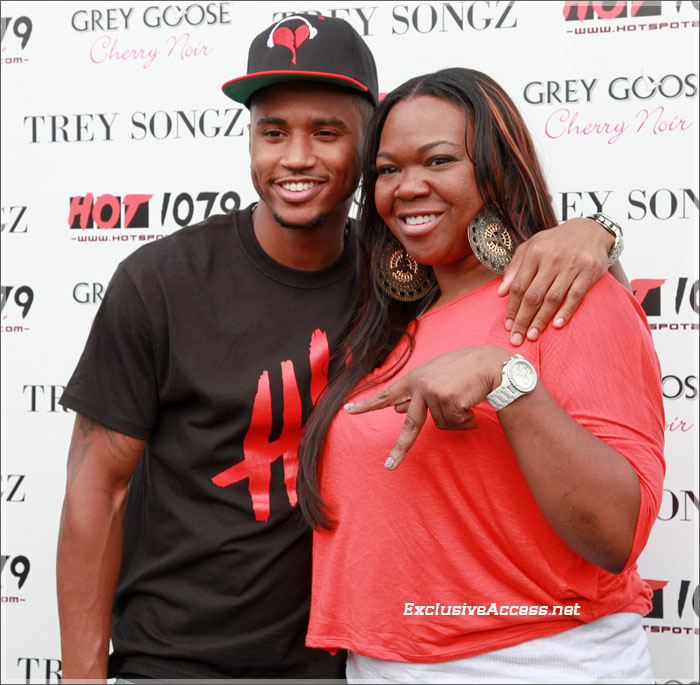 All three were ordered not to have any contact or communication directly or via social media or on the Internet.

END_OF_DOCUMENT_TOKEN_TO_BE_REPLACED

Khia Finch has no love lost for the gays and the trans community. The 45-year-old "My Neck, My Back" singer recorded a hostile video threatening bodily injury to washed up vlogger Funky Dineva for talking about her children.

END_OF_DOCUMENT_TOKEN_TO_BE_REPLACED

One-hit rapper Khia finally came to her senses and abandoned her so-called "Queens Court" web series after she discovered that her co-star, MtF transgender T.S. Madison truly despises her.

END_OF_DOCUMENT_TOKEN_TO_BE_REPLACED

It's 2018 -- time to rethink our attitudes toward men in dresses who would rather see us dead than respect our womanhood.

Over the past decade there has been a surge of violent acts against women and girls committed by trans-identified men who are allowed easy access into women's public spaces.