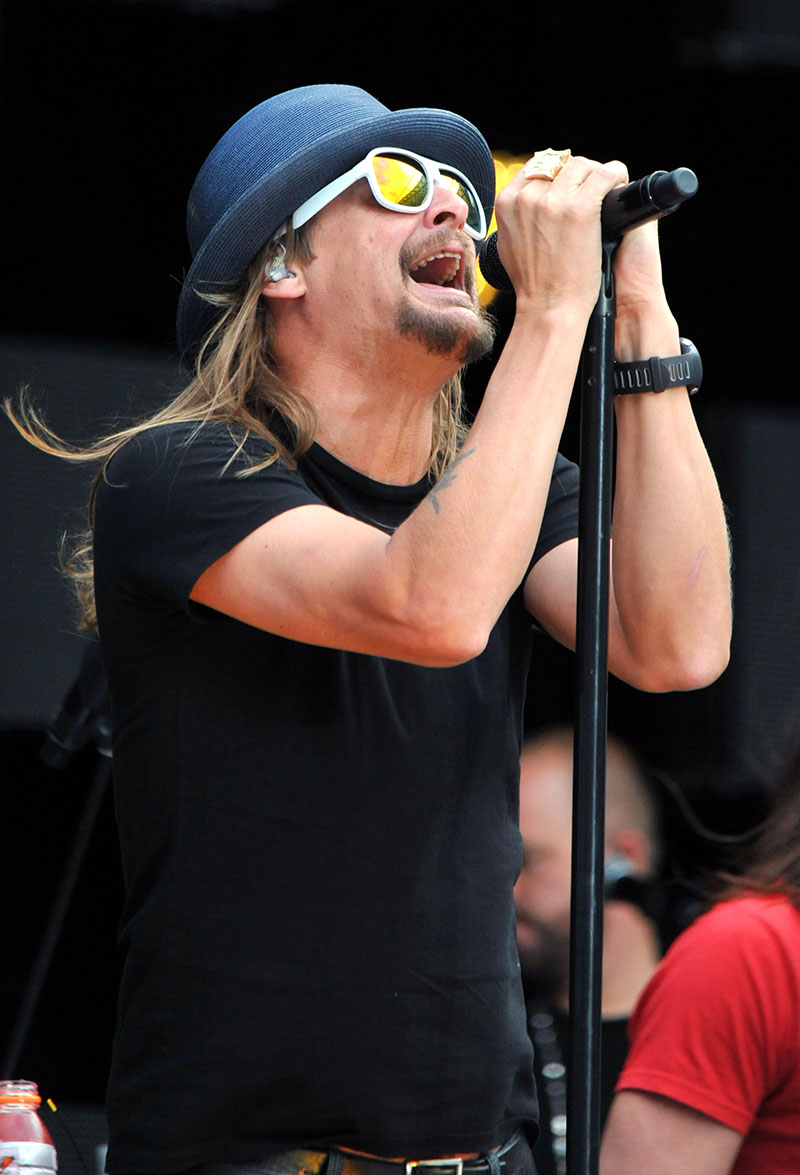 Kid Rock refuses to apologize for using a gay slur during a performance at a Tennessee bar last weekend.

The 50-year-old musician was performing at the FishLipz Bar & Grill in Smithville, Tennessee on Saturday, June 5, when he objected to audience members filming him with their cell phones. 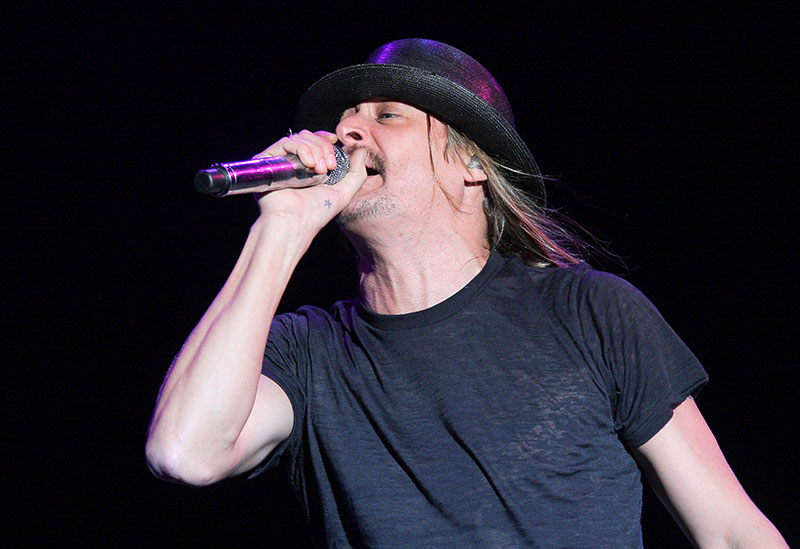 Kid Rock shouted "f--k your iPhone" and called audience members "f--king f-ggots". The footage was obtained by TMZ and went viral on Monday, prompting gay rights activists to demand an apology from the rap-rocker.

Instead, on Wednesday, Kid Rock tweeted in the third person:

"If Kid Rock using the word faggot offends you, good chance you are one. Either way, I know he has a lot of love for his gay friends and I will have a talk with him. Have a nice day."

If Kid Rock using the word faggot offends you, good chance you are one. Either way, I know he has a lot of love for his gay friends and I will have a talk with him. Have a nice day. -Bob Ritchie

He signed off as Bob Ritchie, his real name.

Last month, Kid Rock was caught up in a racial controversy after showing support for fellow white musician Morgan Wallen, who was suspended from his label and banned from country music radio stations after he was filmed using the N-word during a night out with friends. 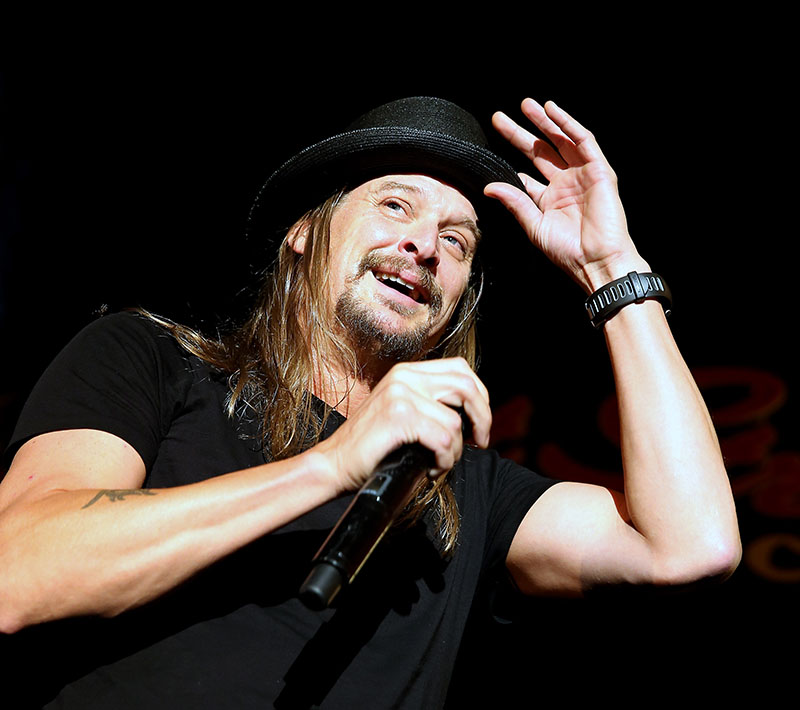 Kid Rock, who has a biracial son, offered Wallen his first gig following the controversy at his Nashville bar.

The word f-ggot is an LGBT+ insult in American culture. But in Britain, it means a bundle of small sticks tied together with string.

Kid Rock slammed Oprah Winfrey in a drunken tirade during a scheduled performance at the Honky Tonk bar in Nashville, Tennessee.

In video footage obtained by TMZ, Rock, 48, used profanity in reference to the billionaire media mogul.

"I don't like Oprah Winfrey or Joy Behar... they can suck a dick sideways," he said before adding he would tell them to "fuck off."

As some audience members called him out for being racist, Rock said "I'm not a bad guy, I'm just an honest guy, saying I don't like Oprah Winfrey and Joy Behar."

At the end of the video, Rock is physically removed from the stage by a uniformed officer.

The club owner later apologized and offered refunds to the show.

On Friday, Kid Rock tweeted an explanation for the incident. "My people tried to get me to do The Oprah Winfrey Show years ago and her people wanted me to write down five reasons why I loved her and her show... I said fuck that and her. End of story."

Rock is no stranger to controversy. He alienated many of his Black rap fans when he aligned himself with President Donald Trump. The two men share a love for golf.

Last year, Rock was kicked out of the Nashville Christmas parade after making profane remarks about Behar.

And back in 2011, Rock was chastised for waving a Confederate flag on stage and accused of racism by protesters.

END_OF_DOCUMENT_TOKEN_TO_BE_REPLACED

Rapper Kid Rock's social media pages are under siege by crazed Beyonce Stans because he offered his unbiased opinion on the over-hyped egomaniac that is Beyonce.