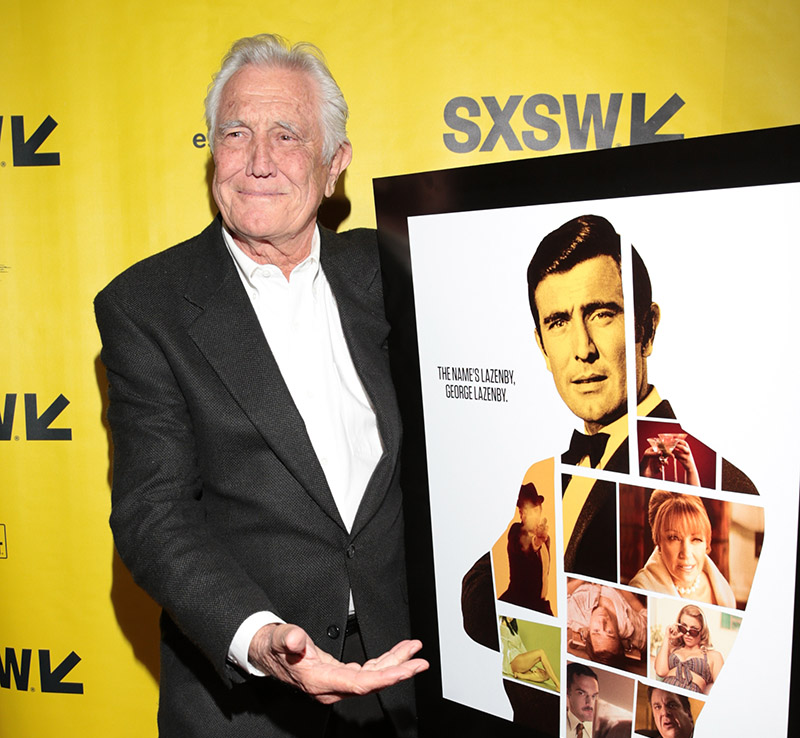 Former James Bond actor George Lazenby says the James Bond franchise has to change because today's men are "less masculine" than they were in his day.

Lazenby played manly agent 007 James Bond in the 1969 film On Her Majesty's Secret Service. He offered his opinion on actress Lashana Lynch taking over as fictitious agent 007 after actor Daniel Craig plays his fifth and final role as Bond in No Time to Die. 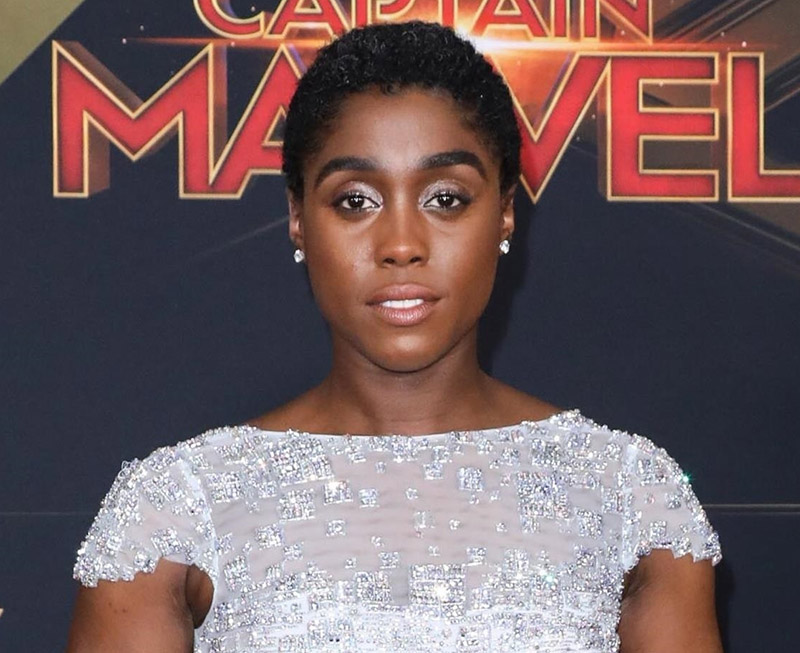 Lynch plays a British agent who takes over Bond's assignments when he retires from active service in No Time to Die.

The news that a woman is stepping into Craig's macho shoes does not sit well with Bond fans.

But Lazenby accepts a woman playing Bond. He said today's men are less masculine now than they were back when he was Bond.

"Men haven't got the balls they had 50 years ago," the 80-year-old told London's Daily Mail.

He added: "You just have to look at the newscast. 75 percent of the people are women and before it was ten percent, so women have taken over. I don't say that as a bad thing, but it's different."

END_OF_DOCUMENT_TOKEN_TO_BE_REPLACED

Shortly after the news broke that a Black actress would play agent 007 in the new Bond film, Bond 25, the Bond faithful took to social media to vent their outrage.