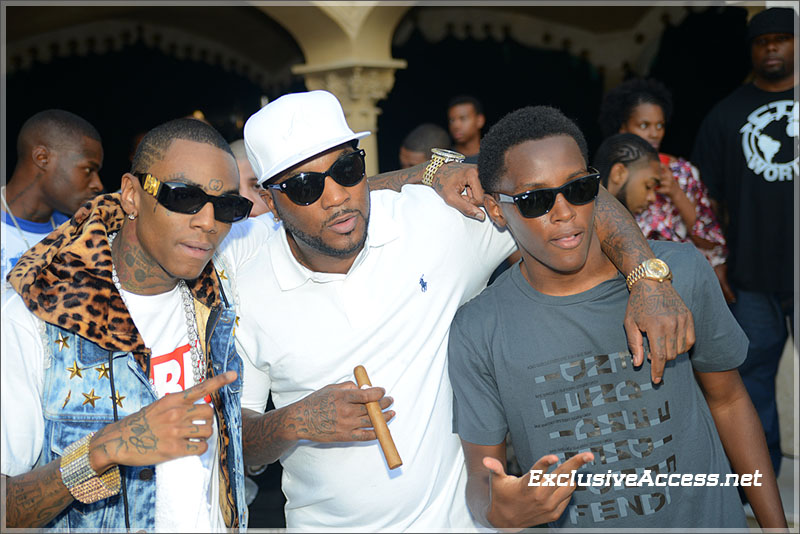 END_OF_DOCUMENT_TOKEN_TO_BE_REPLACED

Former reality TV star Kim Zolciak gave birth to twins -- a girl and a boy -- over the weekend. This is the fifth and sixth child for Kim, 35, and the third and fourth for NFL player Kroy Biermann, 28, according to In Touch Weekly.

Zolciak announced the news on her social networking websites today, saying “We are officially the ‘Biermann Bunch’ now!”