Actress Thandie Newton broke down in tears while discussing the privilege and advantages she has over darker skinned actresses in Hollywood.

"I've wanted so desperately to apologize every day to darker skinned actresses, to say I'm sorry that I'm the one chosen," she said.

She said her "internalized prejudice" convinced her that she could play a dark-skinned woman on the big screen.

"I just thank God that my light skin didn't stop that from happening. I'm so, you know, that it didn't cause more pain," she said, while choking back tears. 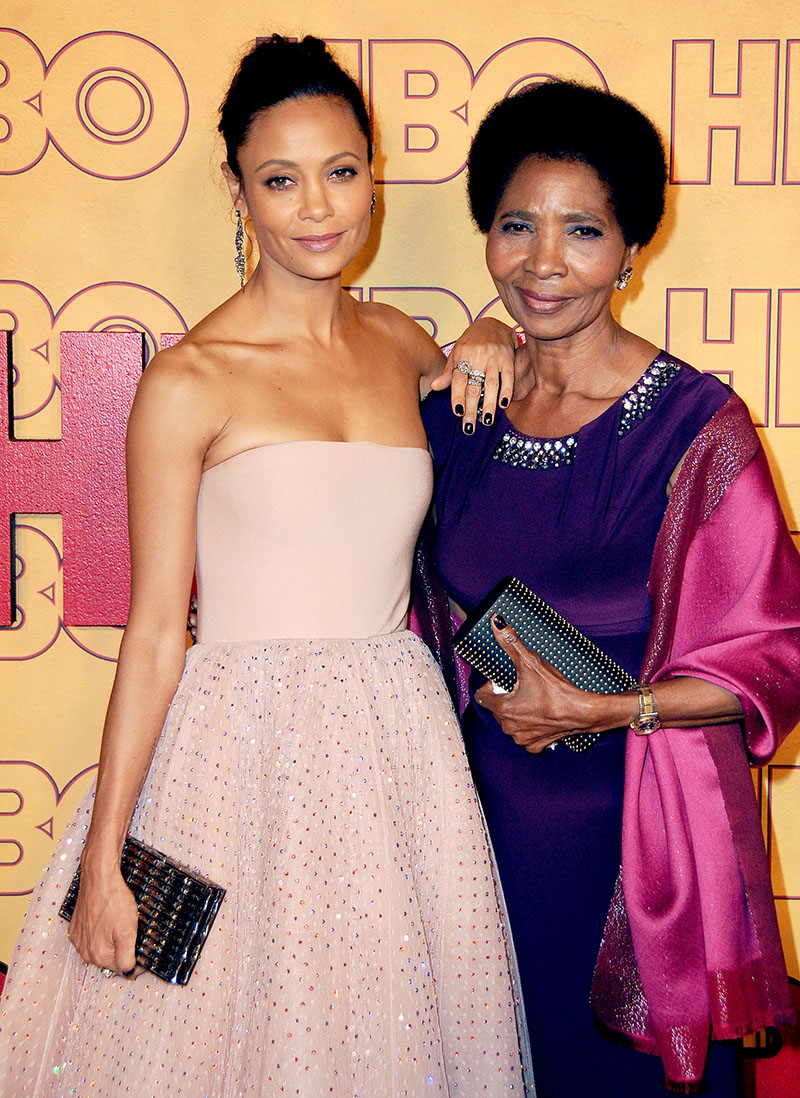 She continued: "I was BLACK in England — I mean dark-skinned. So then I went to America and I would describe myself as dark-skinned."

Thandie was surprised when Black Americans told her she was light-skinned, not Black. 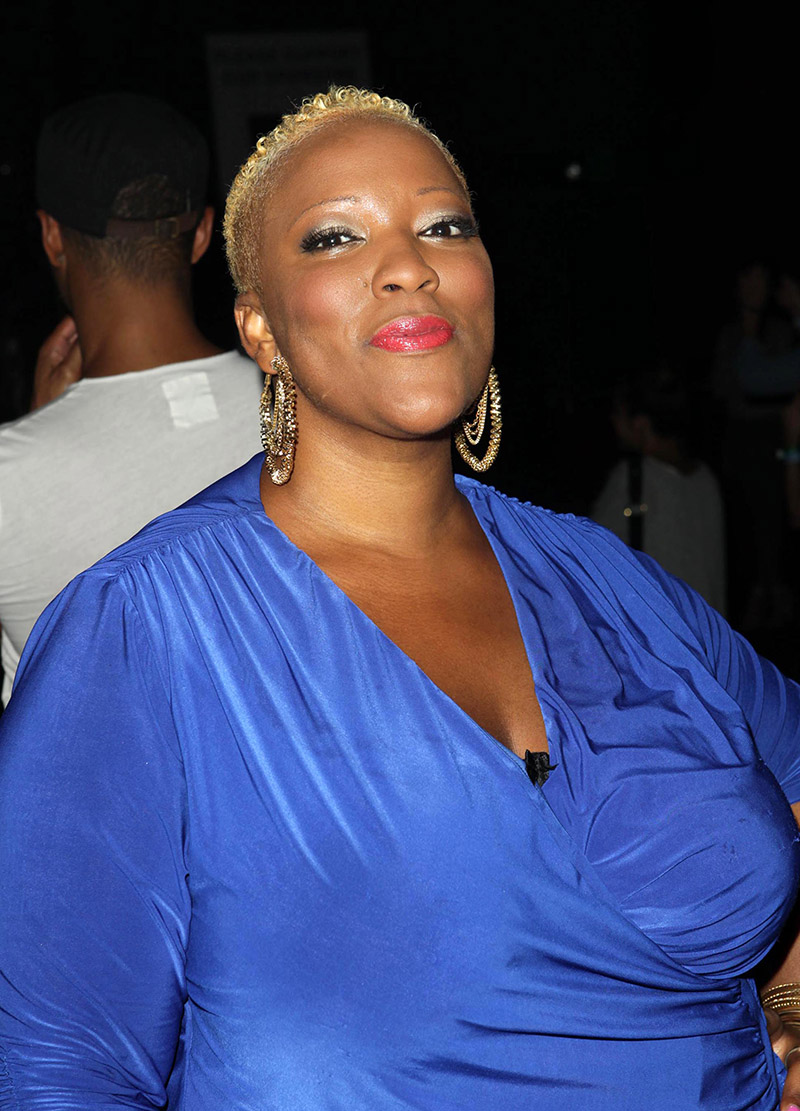 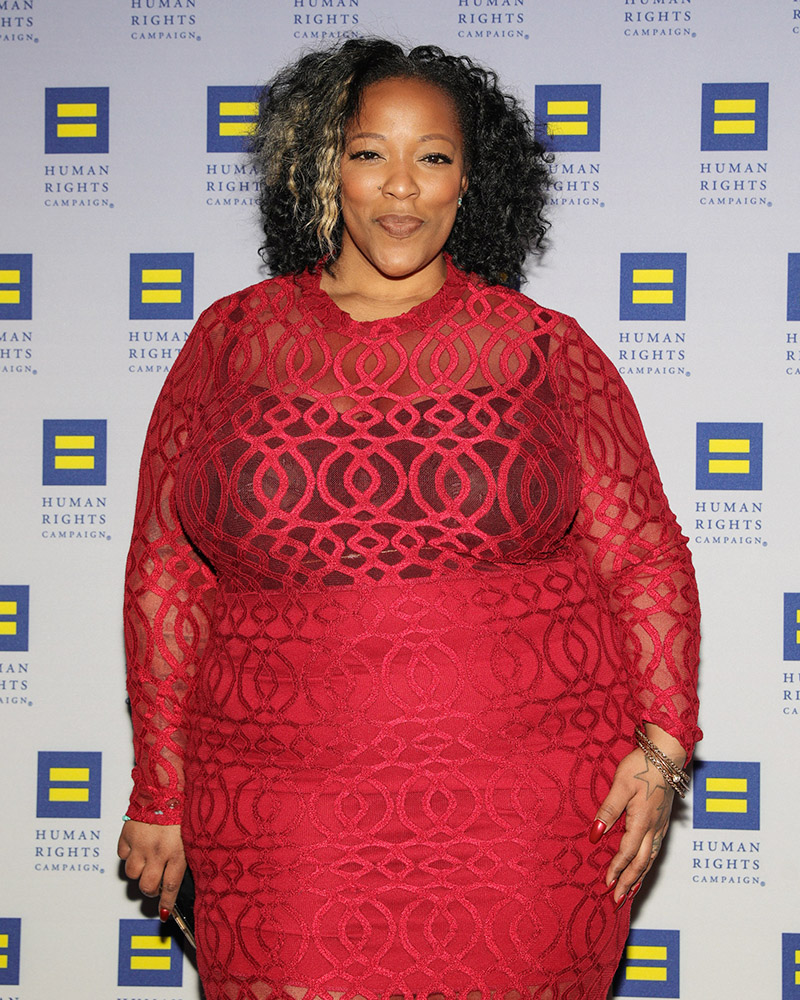 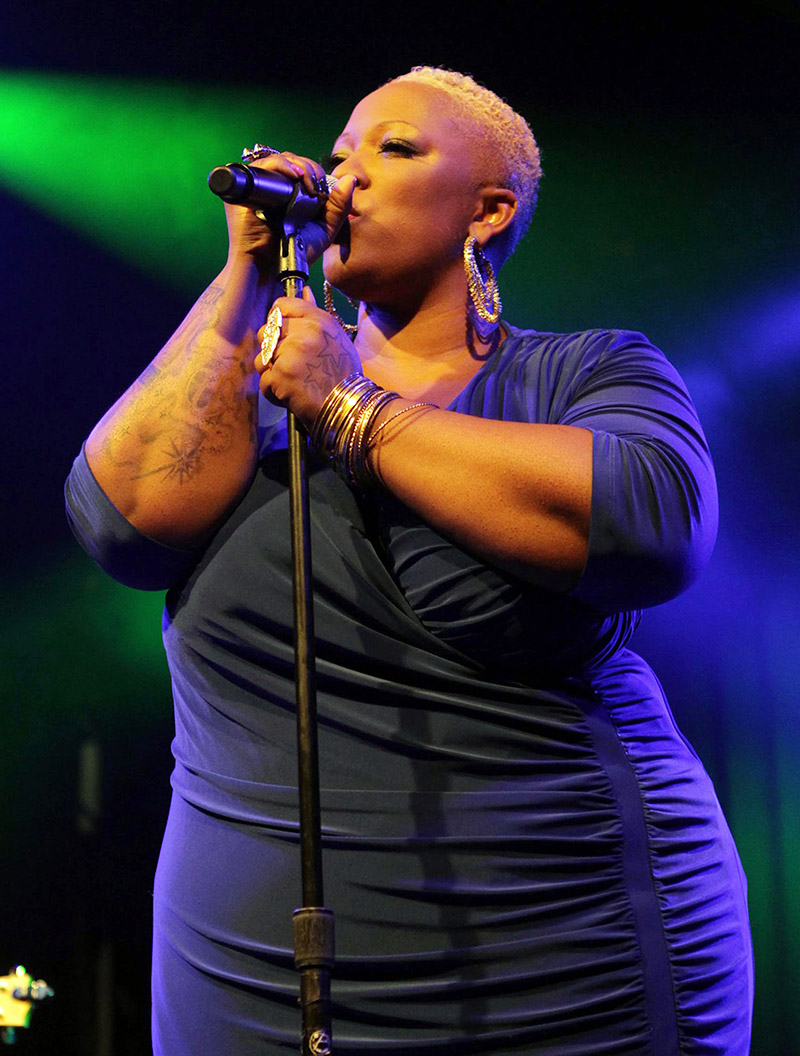 END_OF_DOCUMENT_TOKEN_TO_BE_REPLACED

Rapper J. Cole sparked controversy when he said President Obama wouldn't have been elected if his skin was dark.

In an interview with BET, Cole said 'colorism' brainwashes black people to see light skinned people as highly favored in the black community. As an example, Cole said President Obama's light skin helped him win the election in 2008.

"Barack Obama would not be President if he were dark skin," said Cole.

"That brainwashing that tells us that light skin is better, it’s subconsciously in us, whether we know it or not… still pursuing light skin women," said Cole.