Posts Tagged: Lord of The Rings 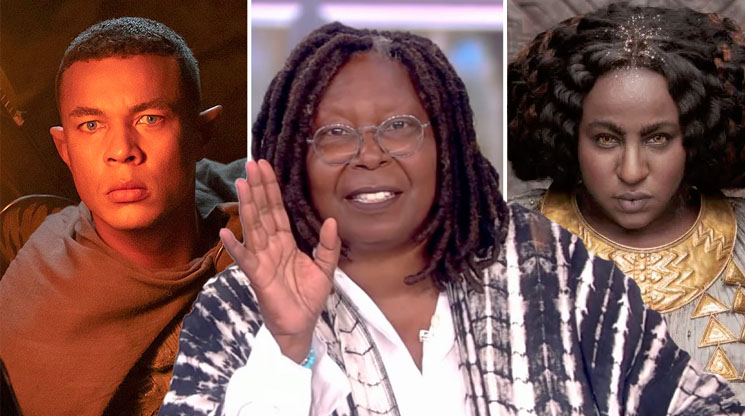 Lord of The Rings fans are expressing their anger over the casting of Black actors in the new "Rings of Power" series.

Whoopi Goldberg slammed critics of the diverse cast on Tuesday's episode of The View.

"And there are critics who are saying, 'They were too woke by adding diverse characters,'" Goldberg said. "Are you telling me Black people can't be fake people too?"

"All of y'all who have problems because there are black hobbits? Get a job!" she said. "Get a job! Go find yourself, because you are focused on the wrong stuff."

The new series on Amazon received a 39% audience rating on Rottentomatoes.com. 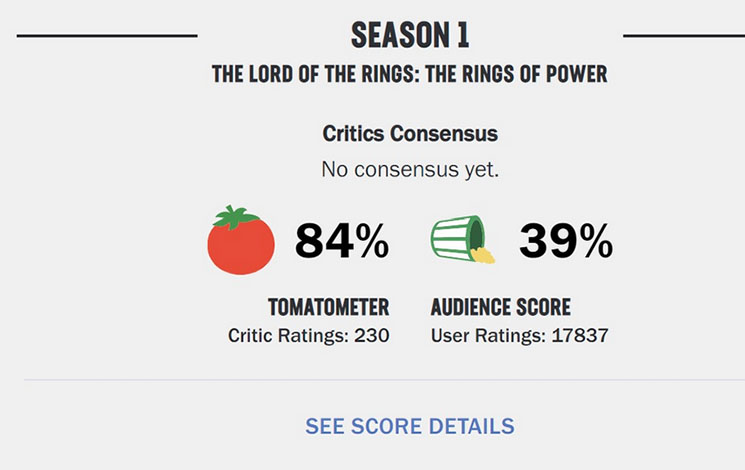 Amazon closed the comment section on its site after angry viewers vented their outrage over the "woke" casting.

The original Lord of The Rings did not have any Black or Latino characters.

Black actor Lenny Henry, who plays Sadoc Burrows, complained that he is targeted by racists on social media. 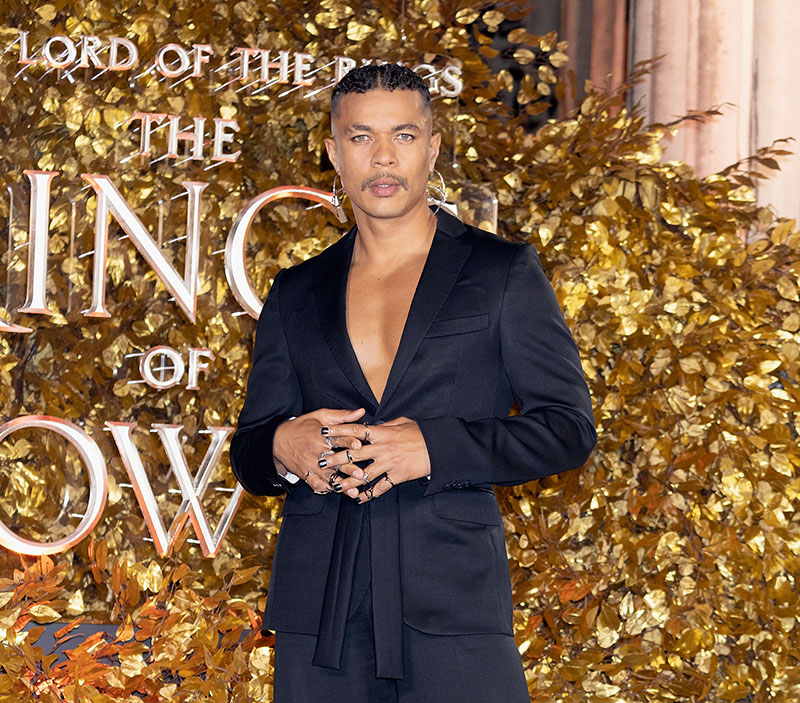 Fans took to social media to criticize actor Ismael Cruz Córdova who plays the Silvan Elf, Arondir, because the character is a dark-skinned Puerto Rican, and there are no Puerto Ricans in Middle-earth.

"Almost every male character so far is a coward, a jerk or both," the Tesla CEO tweeted. "Only Galadriel is brave, smart and nice."

Galadriel is a female warrior elf and a character created by Tolkien. 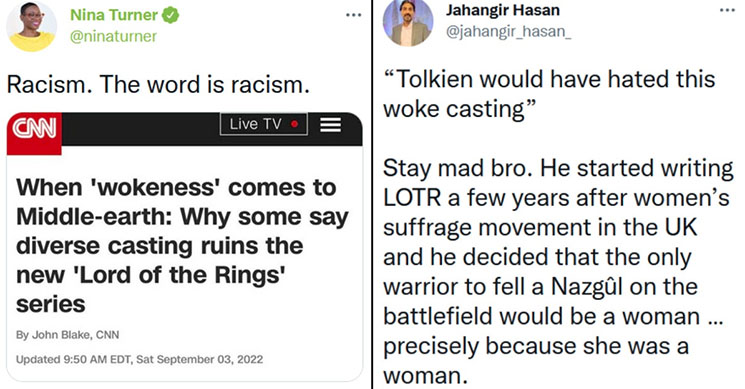