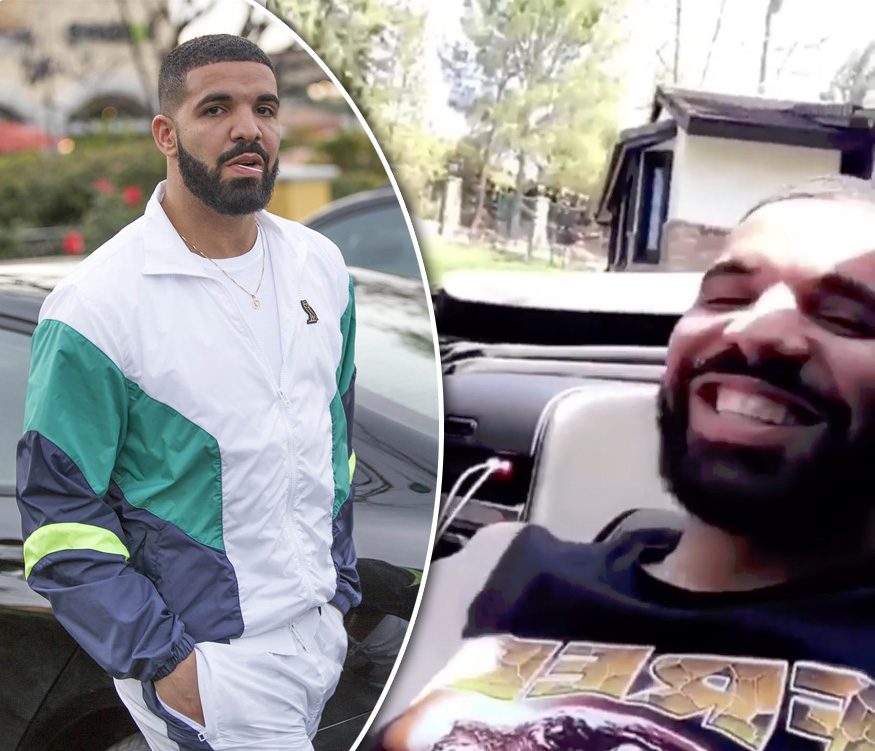 Toronto rapper Drake was seen leaving Tosconova restaurant in Calabasas and climbing into a chauffeured drop top Maybach. The "God's Plan" rapper kept it casual in all white. The 31-year-old MC was surrounded by broad shouldered bodyguards and his entourage of hangers ons.

END_OF_DOCUMENT_TOKEN_TO_BE_REPLACED

A suspect has been named in the I-20 shooting of a Miami rapper who was affiliated with Ciara's boyfriend, rapper Future.

The Atlanta Journal-Constitution reports Christopher Dyer, 25, has been charged with murder in connection with the shooting death of James D. Lewiel, whose rap name was OG Double D.

END_OF_DOCUMENT_TOKEN_TO_BE_REPLACED

It seems rap mogul Sean Combs is having money troubles. According to a report on the NY Post website, Combs is trying to unload two pricey properties at steep discounts. Times are hard for everyone.