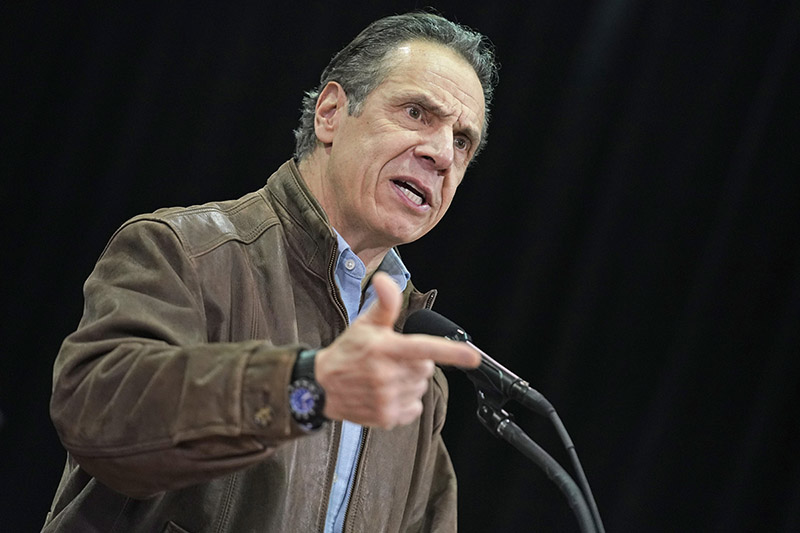 Disgraced former NY governor Andrew Cuomo has been charged with a sex crime, two months after being forced out of office.

An arrest warrant was issued by the New York Attorney General's office charging Cuomo with forcibly touching related to an incident with a former aide.

Cuomo was hit with a "misdemeanor complaint" accusing him of touching the breast of a former aide at the governor's Executive mansion last year.

The charges were filed at the Albany City Court on Thursday, Oct. 28, by AG Letitia James, who is now campaigning for his former job. 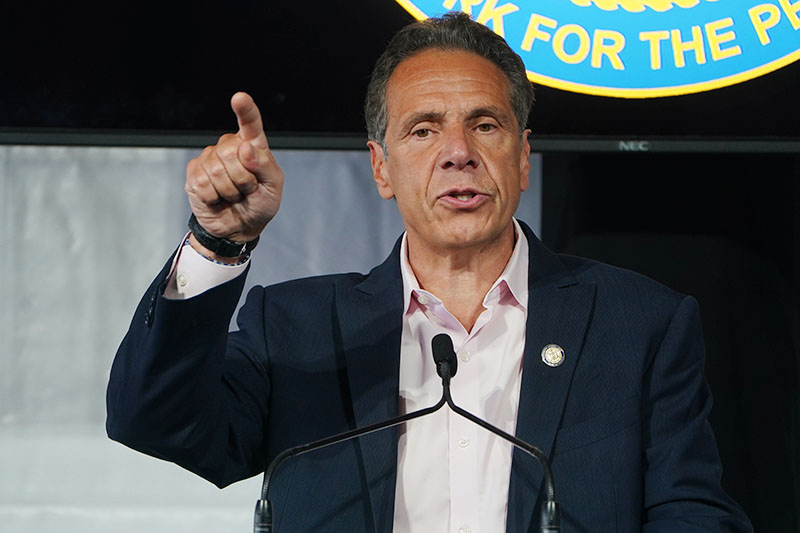 The AG's office determined Cuomo had committed criminal sexual assault, a Class A misdemeanor, according to a clerk at the Albany City Court.

Cuomo is expected to turn himself in next week in New York, according to the NY Post.

The former governor was ousted in August after an investigation by the attorney general's office found that he sexually harassed female staffers and a female state trooper who was assigned to guard him.

In July, Cuomo lashed out at the attorney's office, and accused the Democrats of a "political Witch Hunt."

A 23-year-old man has been arrested in connection with a missing 14-year-old girl who was found safe in Arlington, Texas.

"Atlanta Public Schools Police Department (APSPD) can confirm that Caitlin Winchester, the North Atlanta High School student who went missing on August 5, has been found safe in Arlington, TX. The family has been notified and has requested privacy at this time. APSPD continues to work with the FBI on the next steps in the investigation. No additional details on this case are available. APSPD thanks the community for the outpouring of support during the investigation."

Andre McNair was taken into custody and charged with harboring a runaway child, which is a Class A misdemeanor in Texas.

McNair is currently being held in a Texas jail on a $5,000 bond. 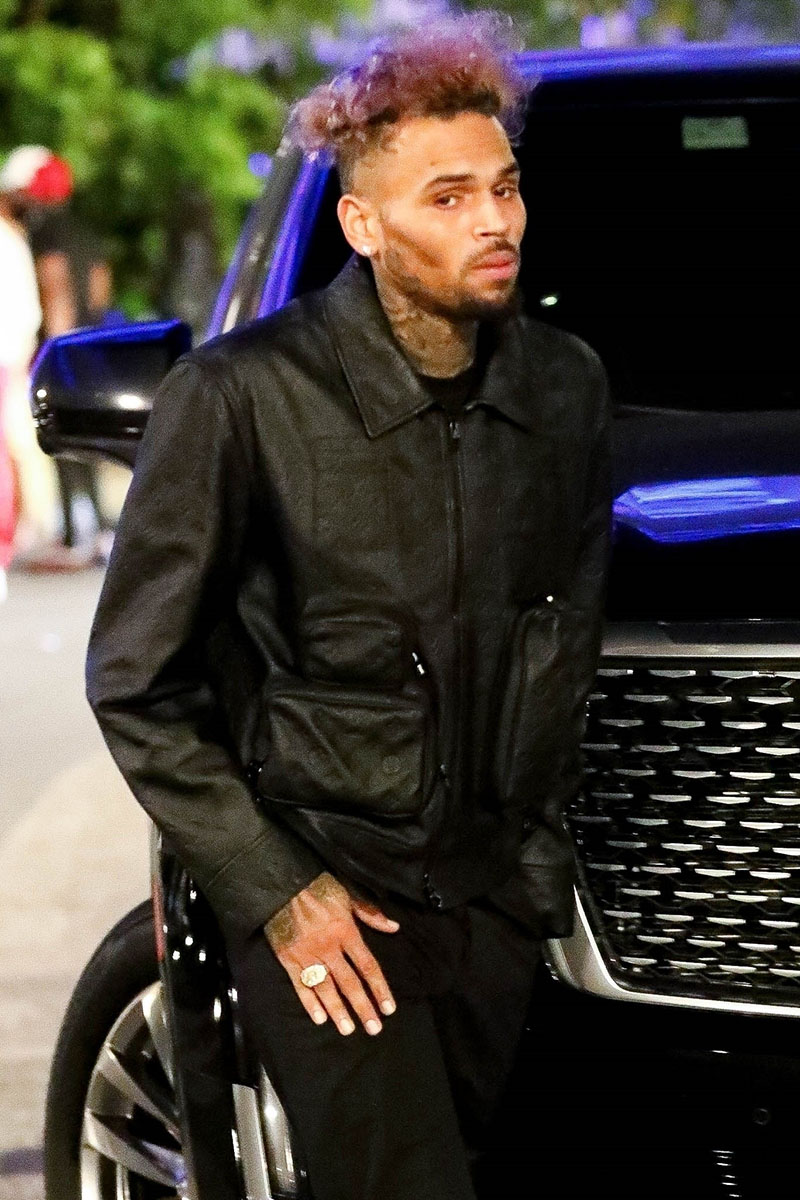 Chris Brown is under investigation for battery after allegedly smacking a woman so hard that he dislodged part of her hair weave.

Police responded to an assault call at the singer's San Fernando Valley home over the weekend after a woman's allegation that he hit her.

Law enforcement sources told TMZ.com the woman claimed Brown smacked her on the back of the head so hard that part of her hair weave fell off.

However, police evaluated the woman and determined she had no injuries, and no arrests were made.

Police took a battery report following the alleged incident, which may result in a misdemeanor charge against Brown. 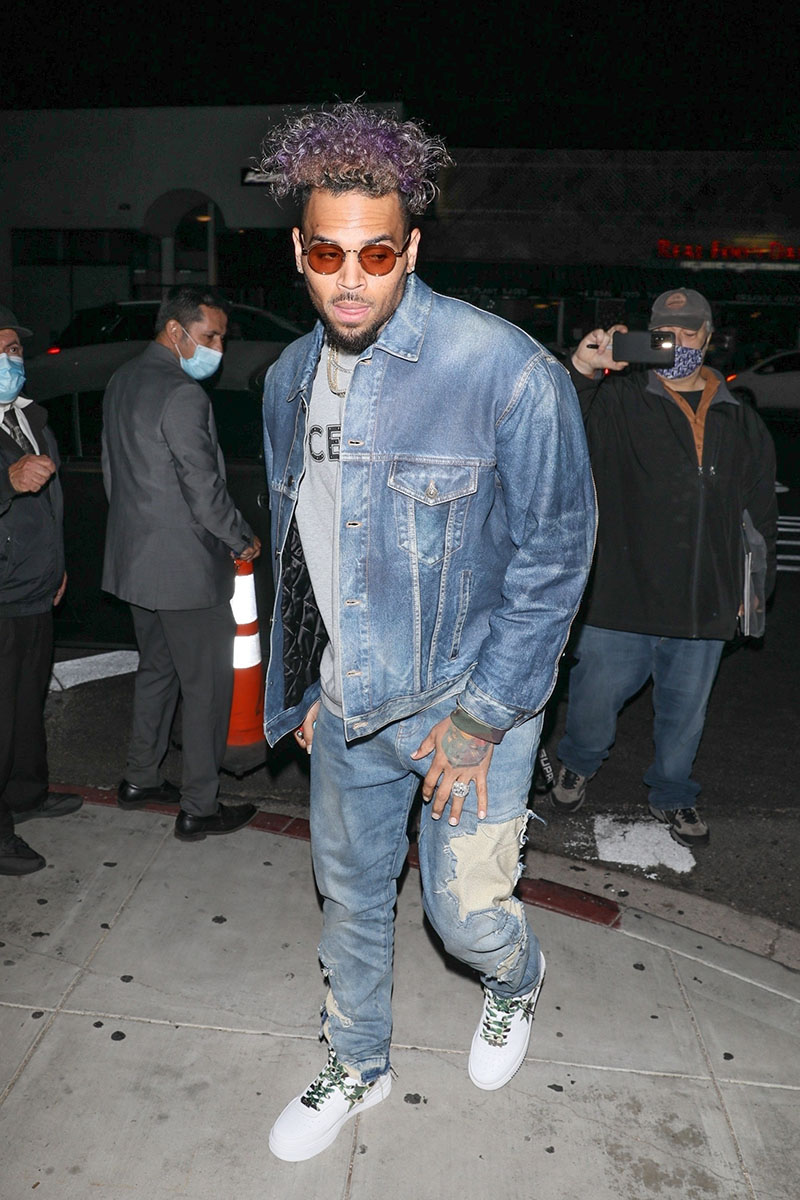 Brown and his representatives have yet to comment on the allegations.

It's the second time in as many months that police have been called to Brown's house - the first was in May when the Los Angeles Police Department responded to noise disturbance calls at a huge birthday bash. Police broke up the party in the early hours of the morning, and no arrests were made.

A Florida teacher was arrested and charged with simple battery, a misdemeanor, for carrying an unruly 14-year-old boy out of his classroom.

Jeffrey Paffumi, 47, said the boy disrupted the classroom by playing music on his laptop computer. When Paffumi turned the music down, the student "slapped his hand away and turned the music back on," according to a police report.

Paffumi said the boy called him a "cracker".

"Show me how tough you are. Wanna Call me a 'cracker,'" he told the boy.

Paffumi lifted the boy out of his chair and carried him to the classroom doorway, then pushed him out into the hallway. Paffumi told police he removed the student from the classroom because the boy was "being disobedient."

The incident occurred during first period at Buddy Middle School in Palm Coast, Florida on Tuesday.

Later that night, the student told his parents about the incident. An unidentified student sent them cell phone video of the incident.

Even though the boy's father said his son was wrong for slapping the teacher's hand, the parents filed a police report with the Flagler County Sheriff's Office on Wednesday.

The teen said the teacher did not restrict his airway and the boy was not harmed in any way.

"As a teacher you have to control your temper even when students test you," said Sheriff Rick Staly. "This is an unfortunate incident involving a teacher and student... Corporal punishment like the old days is not allowed today."

Flagler Schools Superintendent James Tager said in a news release: "We immediately removed Mr. Paffumi from the classroom following the incident... I have stressed to my executive team the importance of handling this investigation with the utmost seriousness it deserves."

He added that an internal "investigation will encompass the incident in its entirety and not just what is captured on a camera."

A Detroit police officer was among a group of 10 adults and children who dined and dashed from a Japanese restaurant in a suburb of Detroit, leaving behind an unpaid bill of $530.

END_OF_DOCUMENT_TOKEN_TO_BE_REPLACED

Community activists are calling for felony charges against a Dallas man who violently beat a woman after she tried to call 911 on him.

END_OF_DOCUMENT_TOKEN_TO_BE_REPLACED 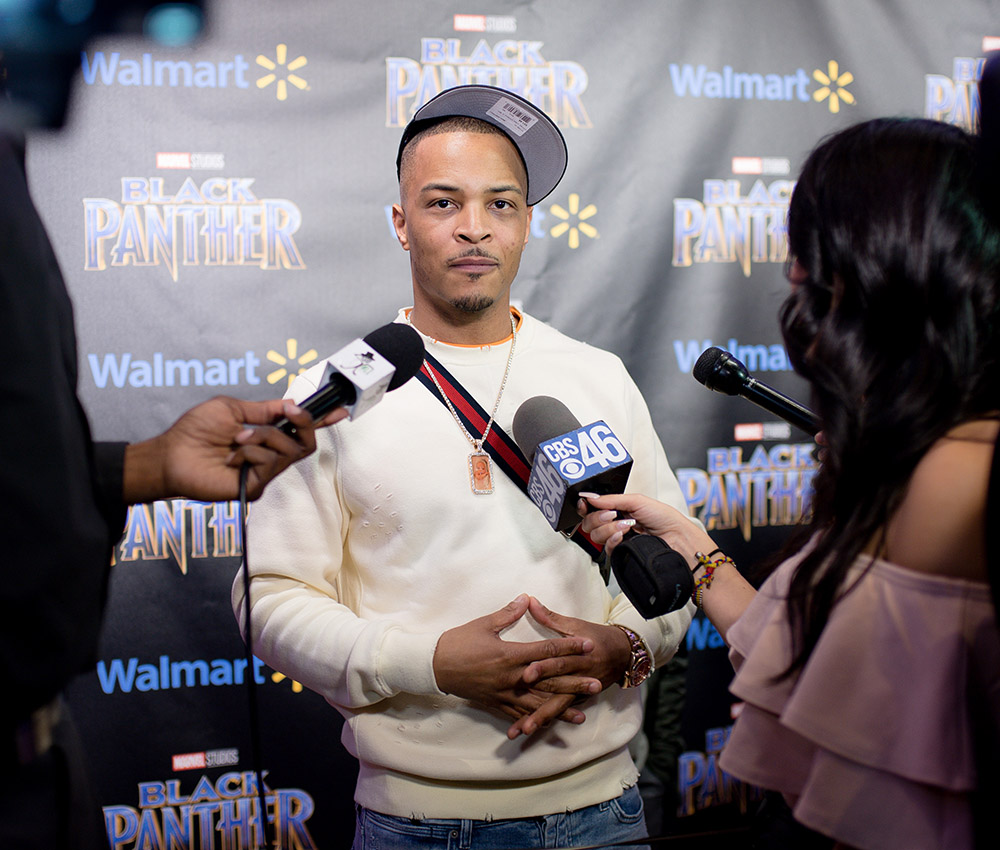