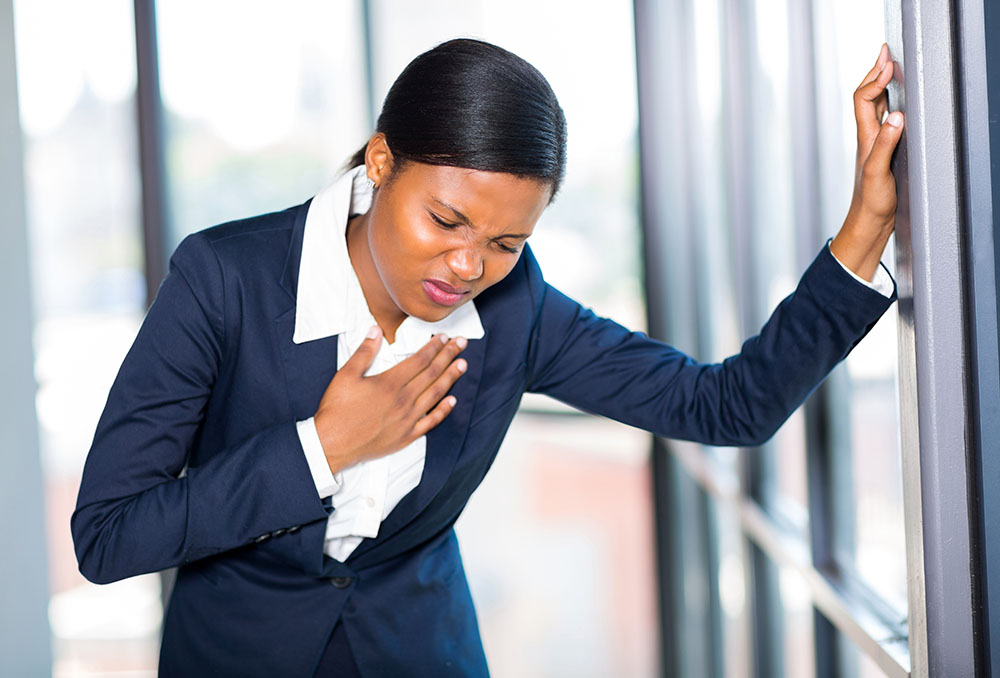 This post, originally written on Feb. 24, 2016, is being bumped up because one of my loyal readers suffered a heart attack a few days after the New Year. She requested a Medical Minute post to warn her fellow Rose Garden members about the warning signs of a heart attack.

Please heed the warning signs. Black people are at greater risk for heart attacks due to the prevalence of high blood pressure, obesity and diabetes in the black community.

It can happen to you.

END_OF_DOCUMENT_TOKEN_TO_BE_REPLACED 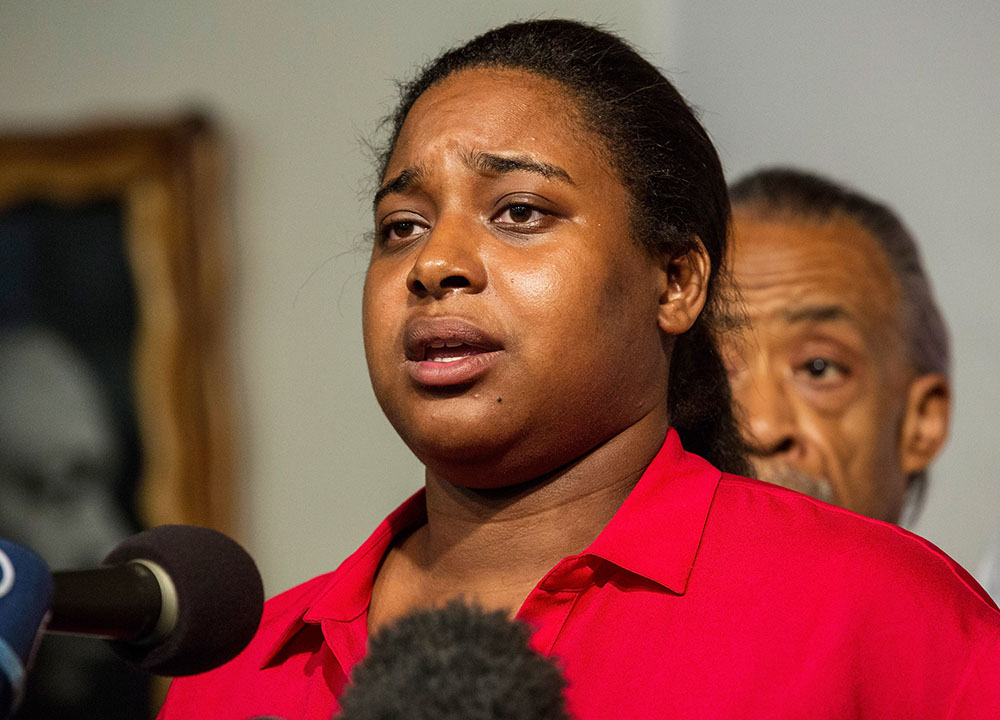 END_OF_DOCUMENT_TOKEN_TO_BE_REPLACED

A Michigan man was found dead in a parked car after he had apparently Googled his symptoms on a university computer, CBS Detroit reports.

Cops found the man's body in a car in the parking lot of Grand Valley State University. The man, who was in his late 30s, was not a student at the university, but there are indications that he visited the school's computer lab.