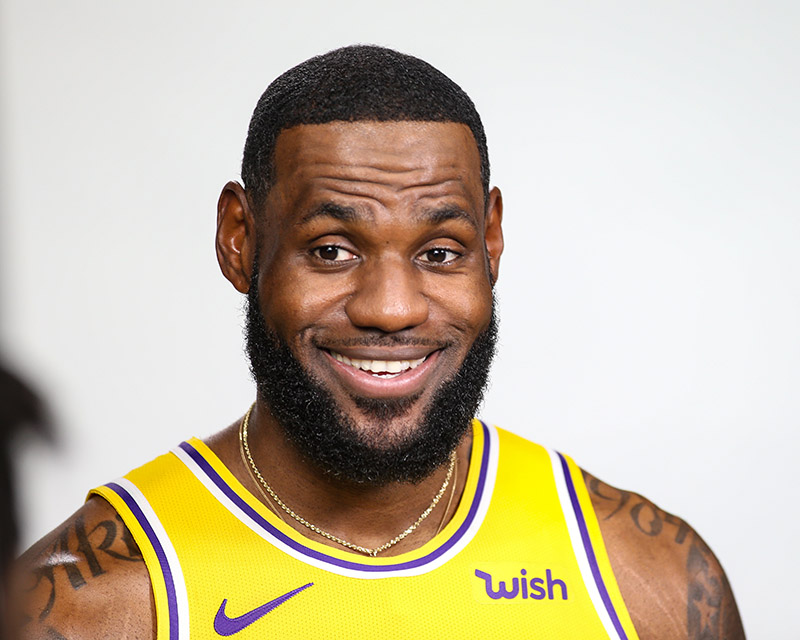 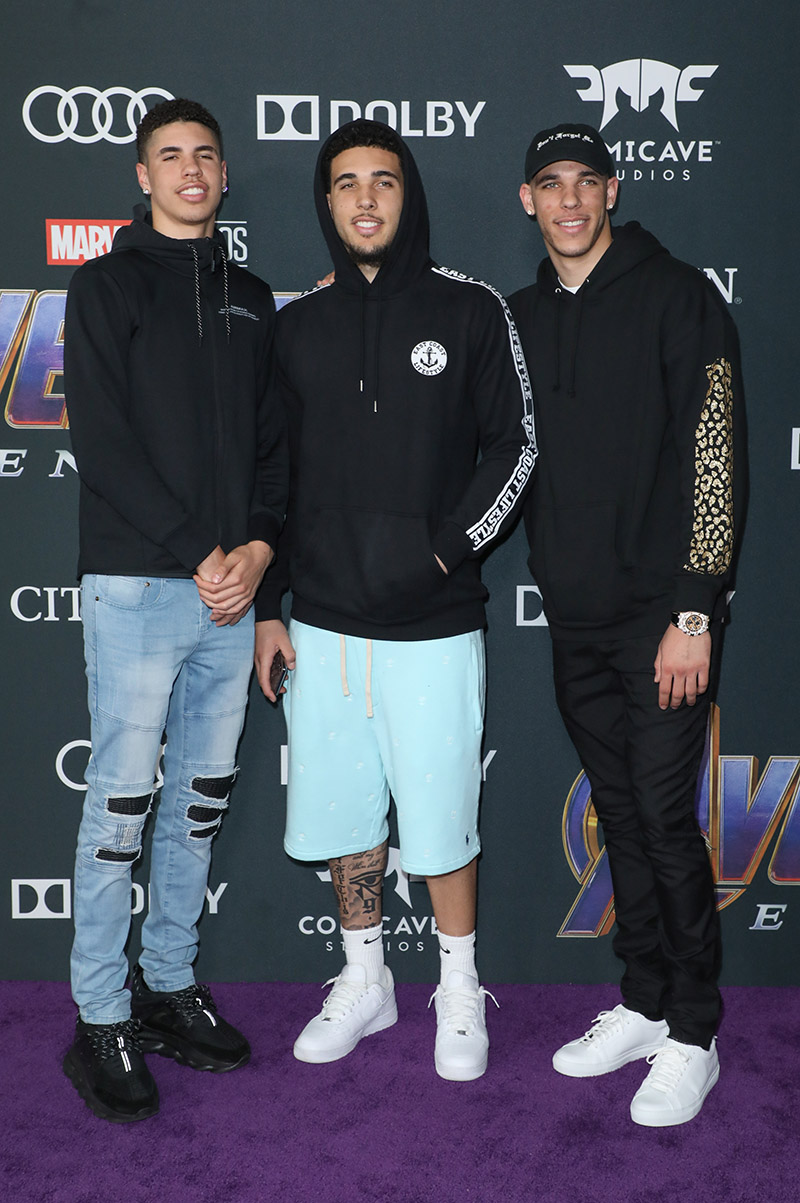 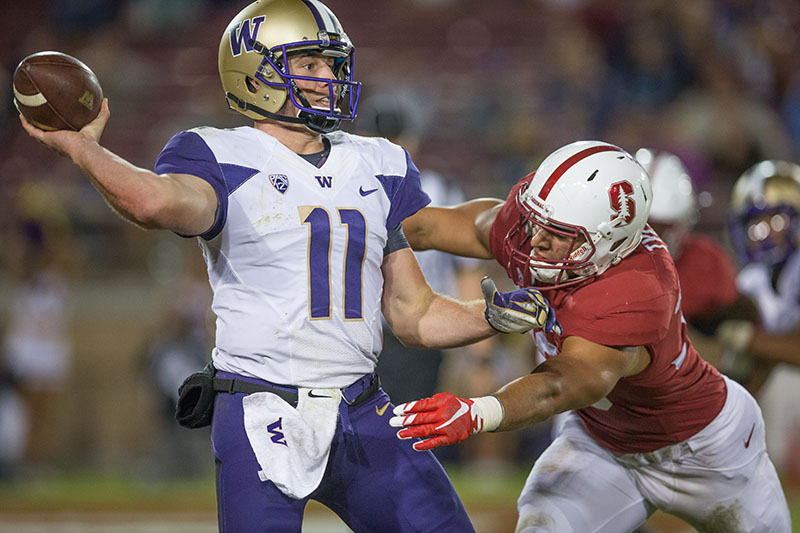 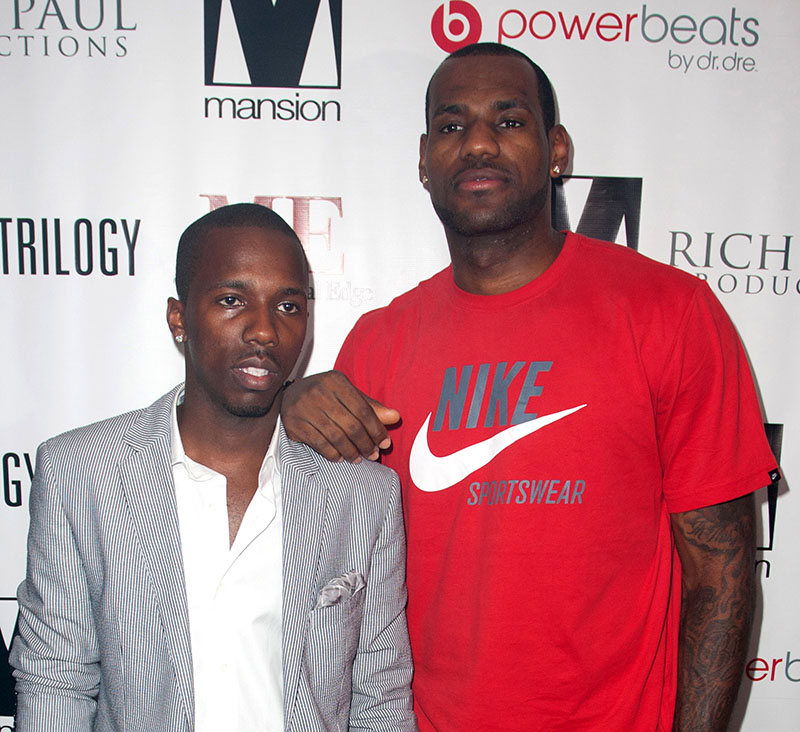 The National Collegiate Athletic Association (NCAA) has amended its new rule that prohibited mega agents like Rich Paul from signing star athletes to exclusive management contracts. According to CBS, the "NCAA has amended its controversial agent certification requirements. A bachelor's degree is no longer required to represent players, as long as the agent is certified by the NBPA."

END_OF_DOCUMENT_TOKEN_TO_BE_REPLACED 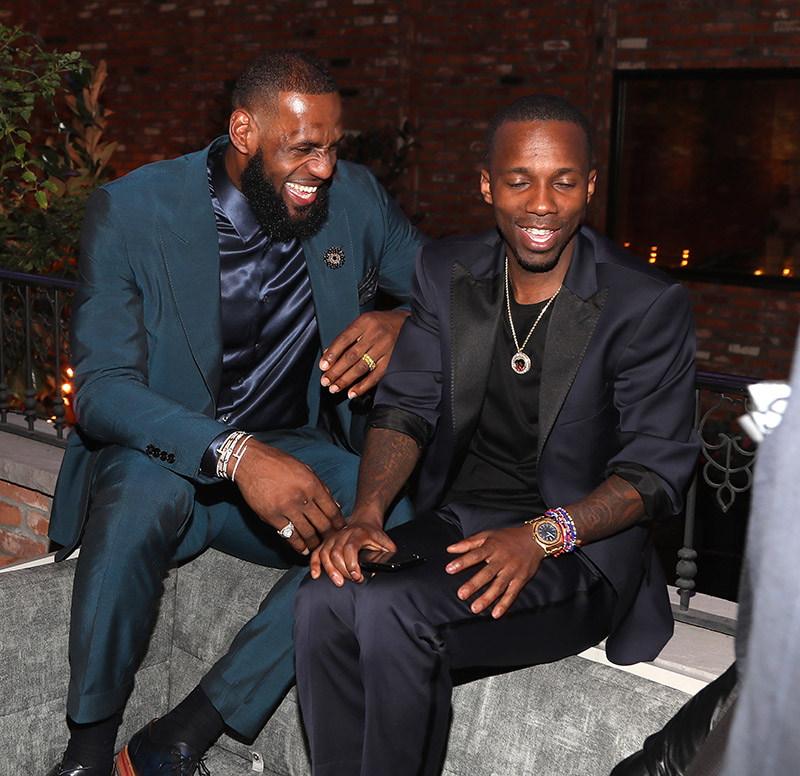 END_OF_DOCUMENT_TOKEN_TO_BE_REPLACED

Appalachian State University officials have apologized for derogatory statements made by a white male tennis player during a tennis match against a black opponent at a HBCU.

College officials issued the apology on Monday after John Wilson, the black player, complained on Twitter.com about offensive racist statements made by Spencer Brown, who's white.

END_OF_DOCUMENT_TOKEN_TO_BE_REPLACED

LaVar Ball is one of those annoying sports dads who lives vicariously through their more talented children.

END_OF_DOCUMENT_TOKEN_TO_BE_REPLACED

The NCAA won't punish Catholic universities and colleges that file for exemptions from gender identity provisions in Title IX.

LGBT groups sent a letter signed by over 80 “lesbian, gay, bisexual, and transgender (LGBTQ), sports, religious and youth advocacy groups” to the NCAA on March 9.

END_OF_DOCUMENT_TOKEN_TO_BE_REPLACED

Michelle Obama must be distraught at the news that her daughter was spotted playing beer pong and "taking shots" at a frat party on Rhode Island.

Us Weekly magazine confirms Malia Obama attended the frat party at Brown University while touring the institution of higher learning.

END_OF_DOCUMENT_TOKEN_TO_BE_REPLACED

Hip Hop mogul Sean "Puffy" Combs is cooling his heels in the UCLA campus jail after he was arrested today for trying to fight UCLA's strength and fitness coach.

END_OF_DOCUMENT_TOKEN_TO_BE_REPLACED

The injury occurred at the end of a fast break when George landed awkwardly and his leg collided into the basket stanchion.

George's gruesome injury is similar to the shearing leg fracture suffered by Louisville Cardinals' Kevin Ware during the 2013 NCAA basketball Tournament. The only difference being George's fractured bone did not protrude through his skin.