Savannah James, wife of NBA star LeBron James, will celebrate the New Year in style. The mom-of-three showed off her new blonde lacefront wig in preparation for her New Year party.

Savannah took to TikTok to post a video after her stylist completed the custom wig install.

I mean, Savannah James really is FANTASTIC though.. pic.twitter.com/6Sio9geOyQ

The video was reposted on Twitter, where followers praised the 35-year-old natural beauty.

I understand why LeBron doesn’t cheat. Even though they say rumors. Nah he loves that gorgeous woman ??

Low key and classy unlike most these days. 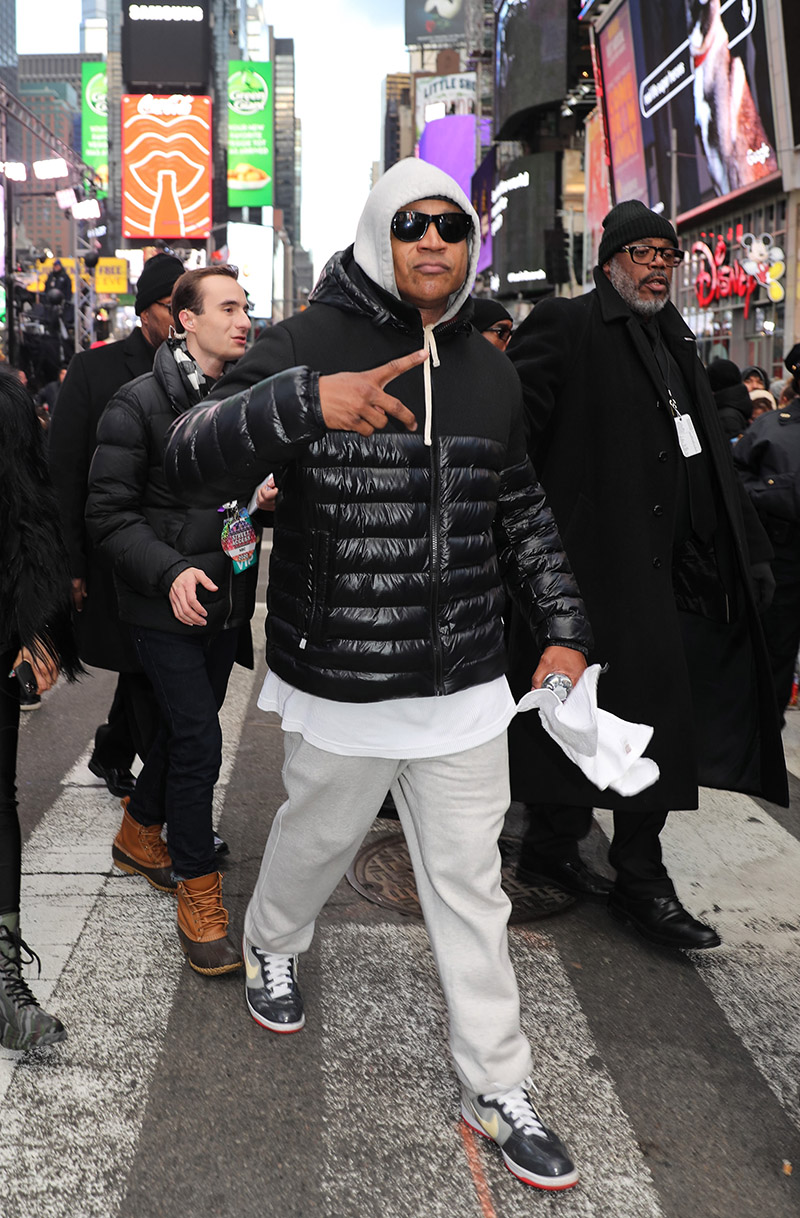 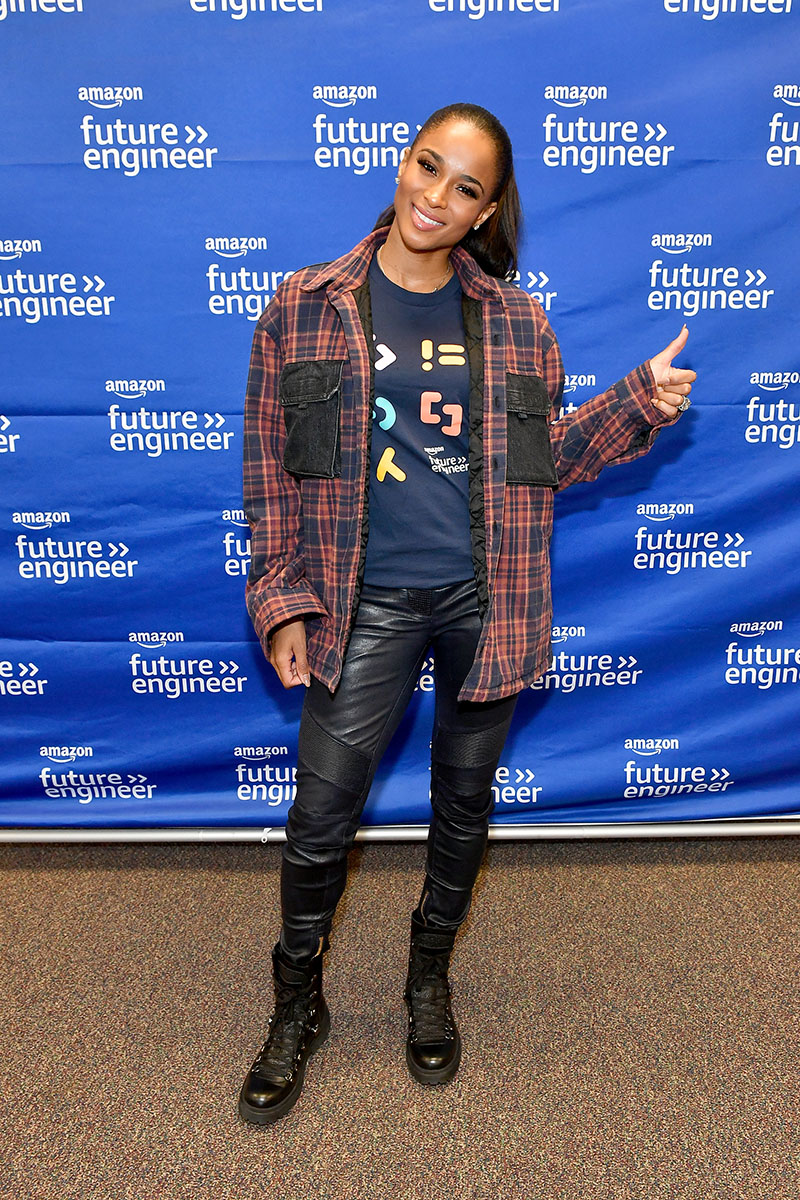 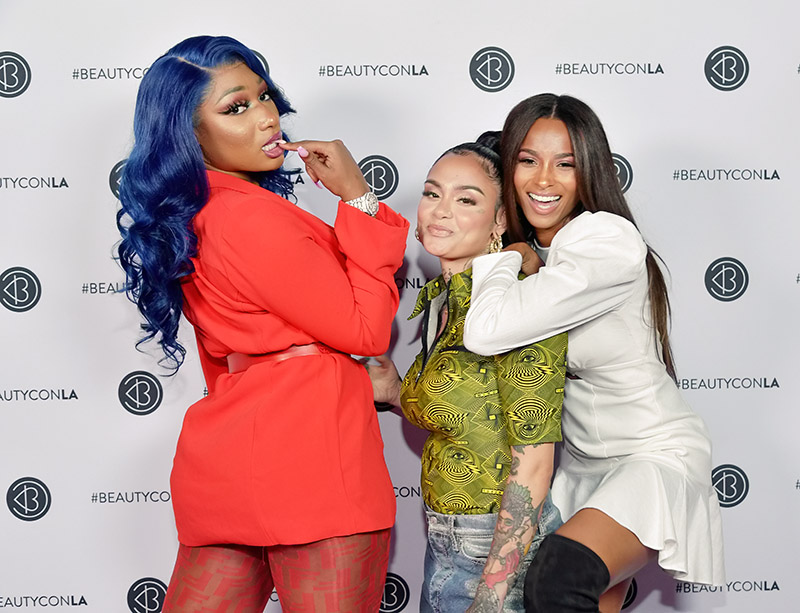 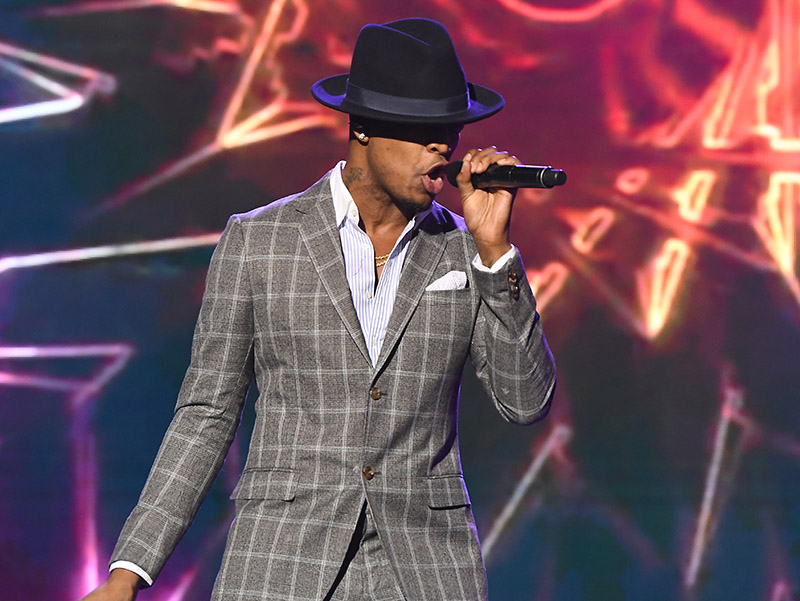 Cardi B, arguably one of the top entertainers of 2019, took to Instagram on New Year's Eve to list her accomplishments over the last decade.

Cardi has a lot to be thankful for. On Tuesday, the 27-year-old mother of one gave her followers the grand tour of the new $5.8 million mansion.

My real estate friend was unable to find any public records for the sale of this home. But she did find a $35,000-a-month rental listing for the same address. The rental was taken off the market in October. 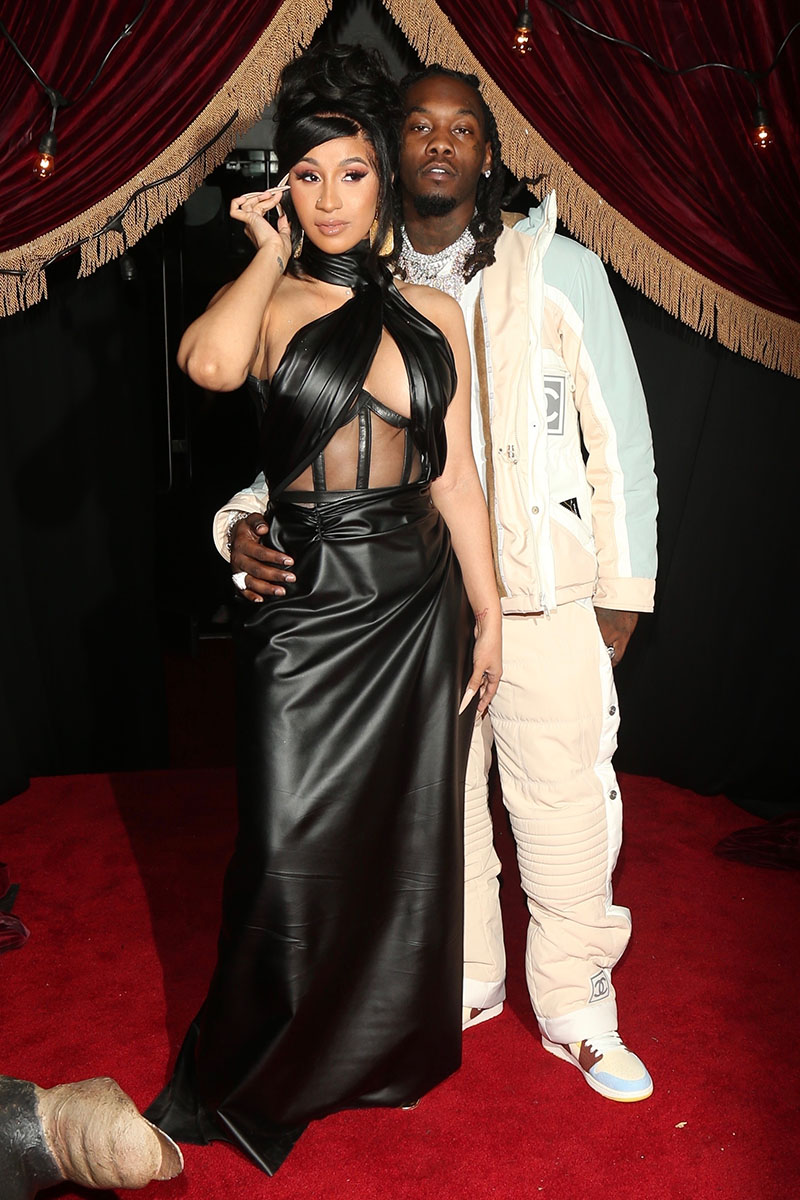 The house sat for two years before Cardi and Offset came along. The owners chopped $4 million off the original sales price before listing it for rent.

$35,000 a month is nothing to sneeze at. Cardi is doing the right thing if she is renting. Why buy a house that she will have a very difficult time unloading in a few years?

Question: Did you accomplish your 10-year goals? What are your goals for the upcoming decade?

Katt Williams was right: Tiffany Haddish is not a funny standup comedian. The 39-year-old comedic actress rose to fame overnight in the comedy film Girls' Trip. But she was criticized for not proving herself as a standup comedienne.

END_OF_DOCUMENT_TOKEN_TO_BE_REPLACED

Shapely singer Teyana Taylor was spotted on Miami Beach with her adorable daughter Iman Shumpert, Jr. on New Years Day. Can you believe little Iman is 2 years old already? Teyana wore a black bikini from her own Fade2Fit Collection. Teyana's website offers a 90-day course to help fans keep their goal to lose weight in 2018.

END_OF_DOCUMENT_TOKEN_TO_BE_REPLACED 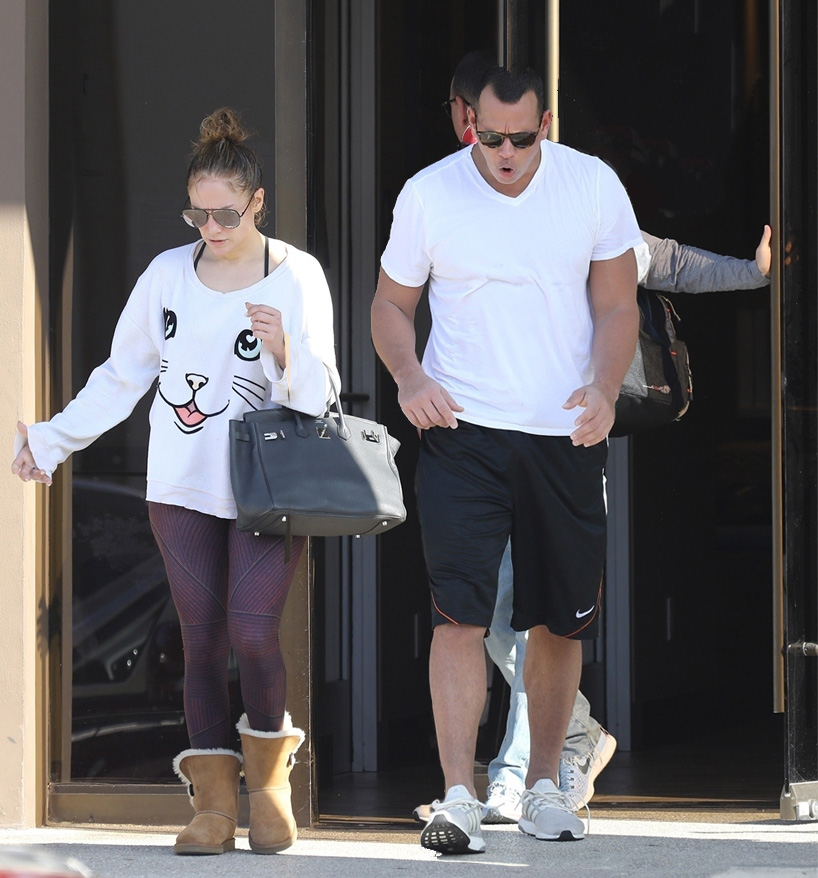 Jennifer Lopez and her boyfriend, former MLB star Alex "A Rod" Rodriguez, were spotted leaving the gym after a light workout on New Year's Eve. Jlo wore maroon leggings, UGG boots, a Hermès bag, and an oversized cat sweatshirt that sparked rumors that the 48-year-old singer/actress might be pregnant.

END_OF_DOCUMENT_TOKEN_TO_BE_REPLACED 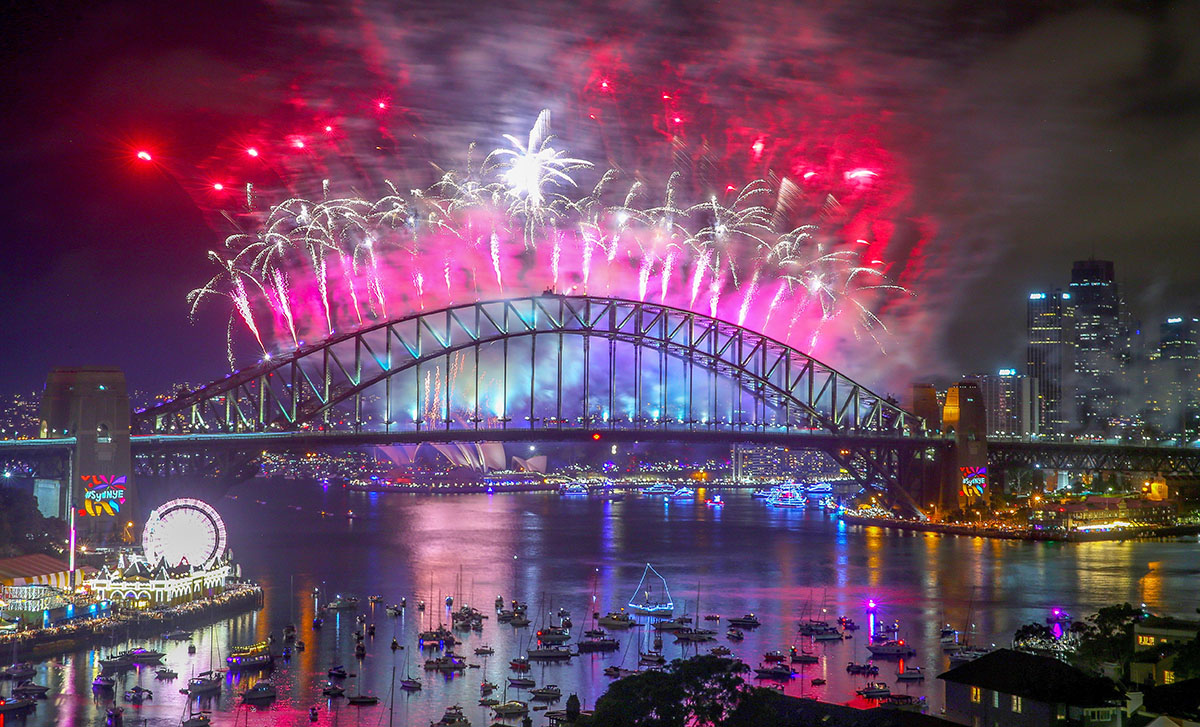 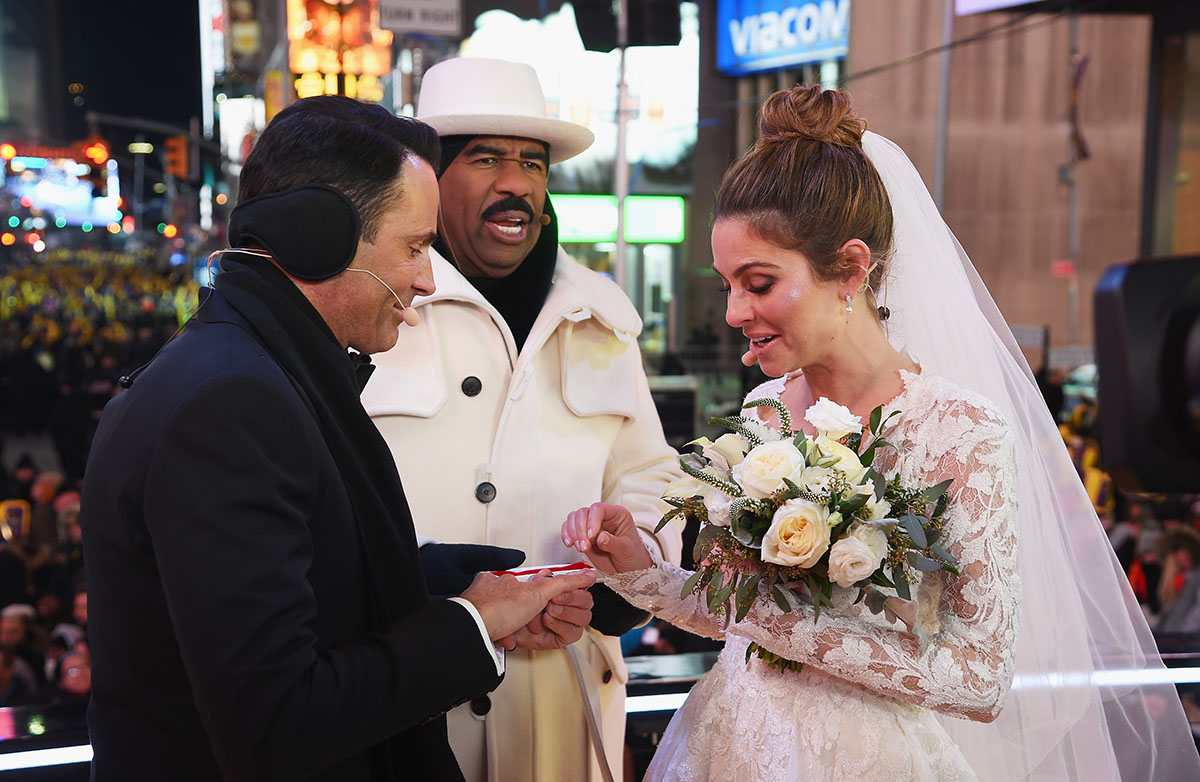 END_OF_DOCUMENT_TOKEN_TO_BE_REPLACED

Ring in the new year with the one you love. pic.twitter.com/lWjSZtN9N7

Check out photos of New Year celebrations from around the world via Twitter.com.

Crazy photo from #DubaiFire (on the left). Burj Khalifa fireworks went on as planned. pic.twitter.com/vRlBwGxerx

END_OF_DOCUMENT_TOKEN_TO_BE_REPLACED

A massive fire broke out at a luxury hotel and residence in downtown Dubai as New Year's Eve revelers watched a fireworks display several blocks away.

14 people were treated for minor injuries. The entire building was evacuated quickly. The source of the Dubai hotel fire is unknown.

END_OF_DOCUMENT_TOKEN_TO_BE_REPLACED

Atlanta's movers and shakers will have a new after-hours destination soon.

END_OF_DOCUMENT_TOKEN_TO_BE_REPLACED

Sultry singer Rihanna rang in the New Year with her reported lesbian lover Melissa Forde and friends at Do Brazil restaurant at Shell Beach in Saint Barts. Rihanna's fans are happy that Rihanna cleaned up her act and lived to see 2015.

END_OF_DOCUMENT_TOKEN_TO_BE_REPLACED

Atlanta megastars Tip "T.I." Harris and his lovely wife Tameka "Tiny" Harris rang in the New Year at Plush Blue Entertainment's New Year's Eve party at Vibe Restaurant and Lounge in Atlanta! If you weren't there, you missed one of the most talked about New Year's parties in the A! Also in the house was rapper/philosopher David Banner, and a blogger you know very well.

END_OF_DOCUMENT_TOKEN_TO_BE_REPLACED

Amazon reality TV star Khloe Kardashian, center, partied with socialites Khadijah Haqq, left, and Malika Haqq at the New Year's Eve Party Hosted By Khloe at 1 OAK Nightclub at The Mirage in Las Vegas, Nevada last night. Does anyone know what Khadijah and Malika do for a living?
Photos: Xavier Collin/Image Press/Splash News