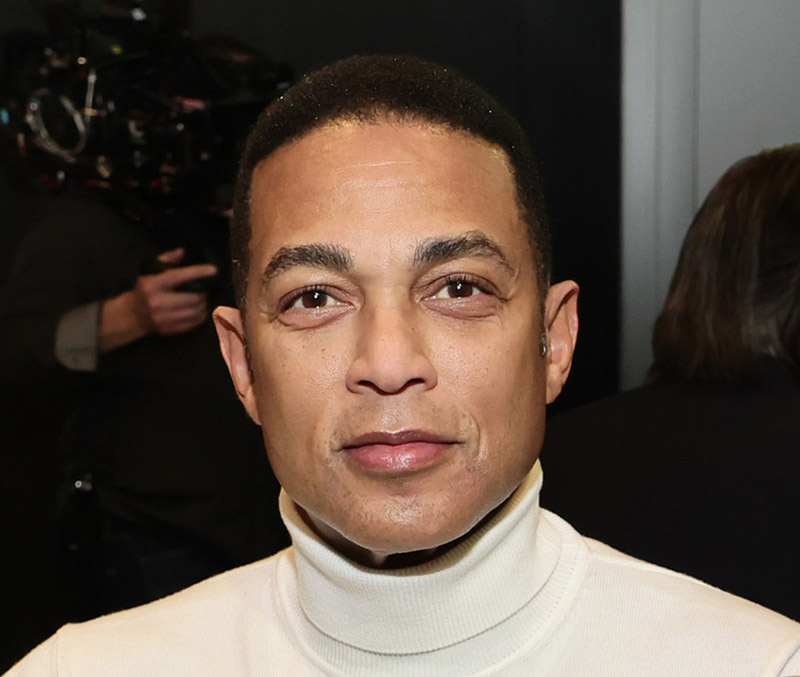 Don Lemon trended in the U.S. on Thursday for saying news journalists must set aside their journalistic standards and treat all Republicans as "dangerous to society".

Appearing on CNN's "New Day" on Thursday morning, Lemon urged the news media to hold Republicans to a different standard than Democrats.

Lemon, a Democrat, said journalists should acknowledge all Republicans are dangerous to America.

Lemon expressed outrage that Republicans are ignoring CNN's news coverage of the ongoing hearings into former President Trump's role in the January 6, 2021 protests in the nation's Capitol.

"They have a lot to answer for," Lemon told "New Day" hosts John Berman and Brianna Keilar.

Question: Do you believe the news media should favor Democrats over Republicans? 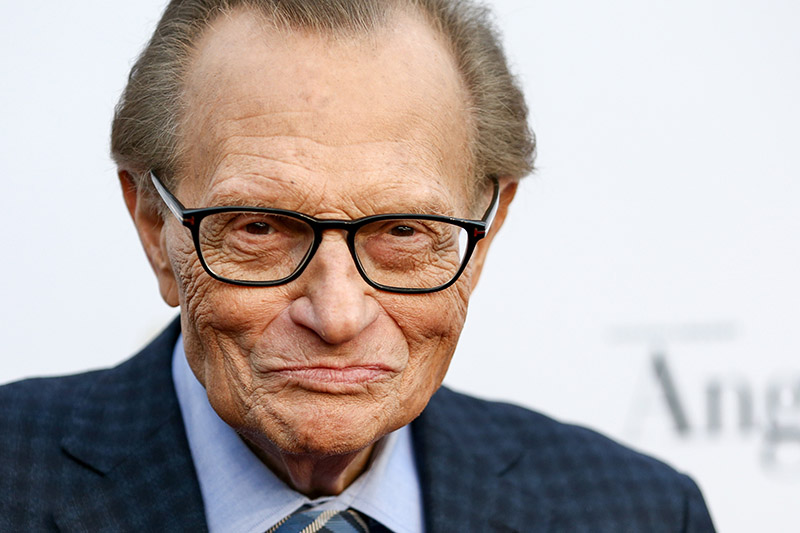 His death was confirmed in an announcement posted on his official Twitter account: "With profound sadness, Ora Media announces the death of our co-founder, host, and friend Larry King, who passed away this morning at age 87 at Cedars-Sinai Medical Center in Los Angeles."

The cause of death was not revealed, but King was recently hospitalized in critical condition after he tested positive for COVID-19.

Born Lawrence Harvey Zeiger in New York City, King began his career as a local Florida journalist and radio interviewer in the 1950s and 1960s.

He gained prominence beginning in 1978 as host of The Larry King Show, an all-night nationwide call-in radio program heard on the Mutual Broadcasting System.

King battled numerous health problems over the years, including prostate cancer and type-two diabetes. In 1987, he suffered a heart attack that required quintuple-bypass surgery, and in 2017 he underwent surgery to remove a malignant tumor in his lung.

Last year, two of King's five children – son Andy and daughter Chaia – died within weeks of each other.

END_OF_DOCUMENT_TOKEN_TO_BE_REPLACED

Investigators are awaiting autopsy results to shed light on the death of KTLA anchorman Chris Burrous who was found unresponsive in a seedy motel room in Glendale, Calif. on Thursday, Dec. 27.

END_OF_DOCUMENT_TOKEN_TO_BE_REPLACED

CNN cut ties with longtime political commentator Marc Lamont Hill following statements he made about replacing Israel with a Palestine that stretched from the Jordan River to the Mediterranean Sea.

END_OF_DOCUMENT_TOKEN_TO_BE_REPLACED 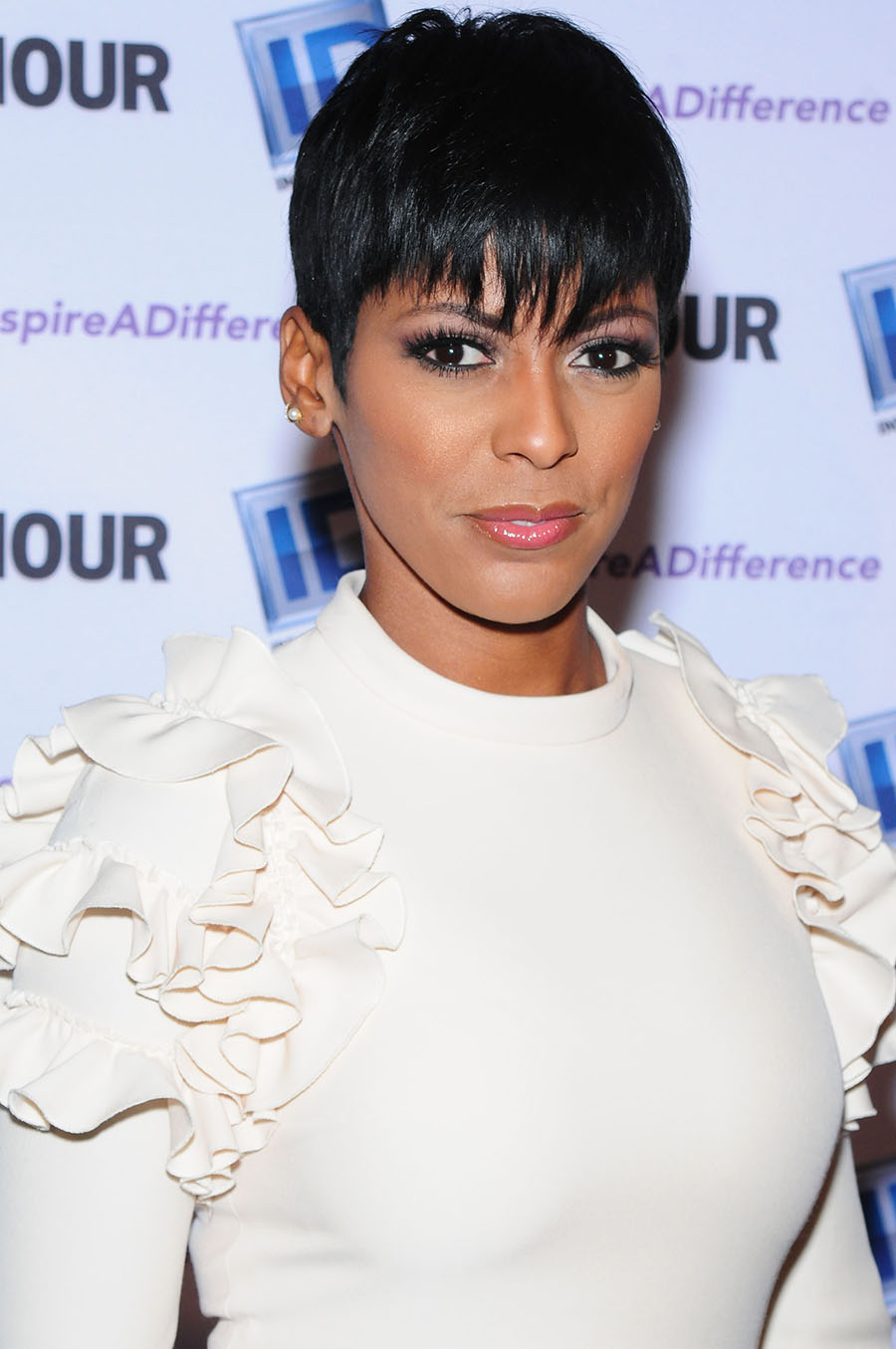 Your favorite news anchor is returning to daytime television with her own talk show! Tamron Hall, who hosts TV shows on cable, is taking her talents to ABC Network to develop a new daytime talk show.