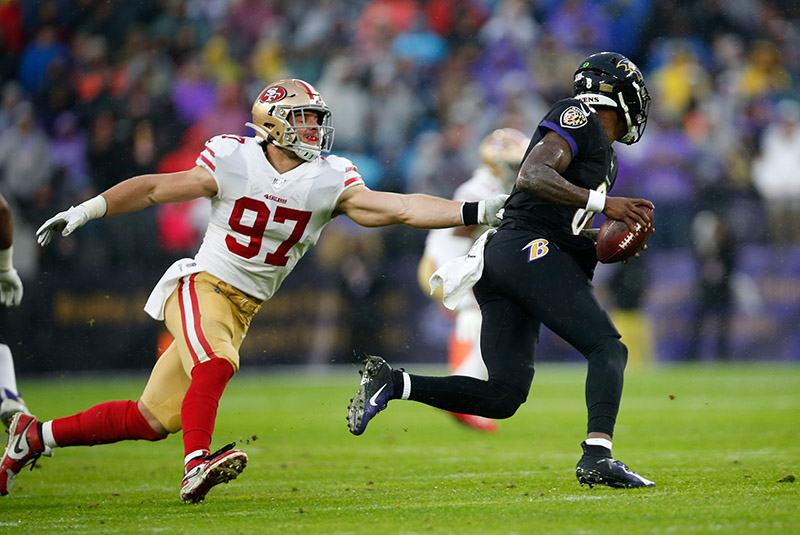 The San Francisco 49ers have suspended radio analyst Tim Ryan for 1 game for saying Ravens star quarterback Lamar Jackson is hard to stop because his dark skin is the same color as the football.

Ryan made the incendiary remark on Monday during a show on the 49ers' flagship radio station KNBR, according to CBS News. 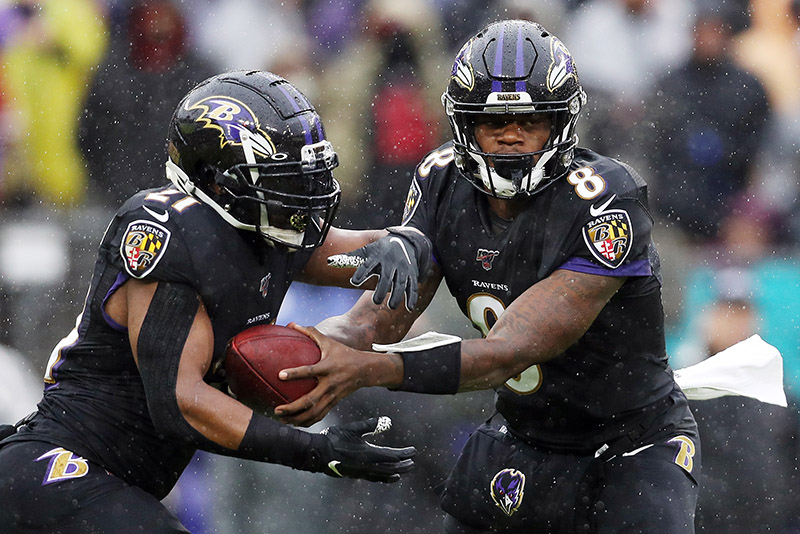 Ryan was describing Jackson's fake handoffs that usually result in the potential MVP keeping the ball and running it in for a touchdown. Jackson led the Ravens to a 20-17 win over the 49ers at M&T Bank Stadium in Baltimore, Maryland on Sunday, Dec. 1. 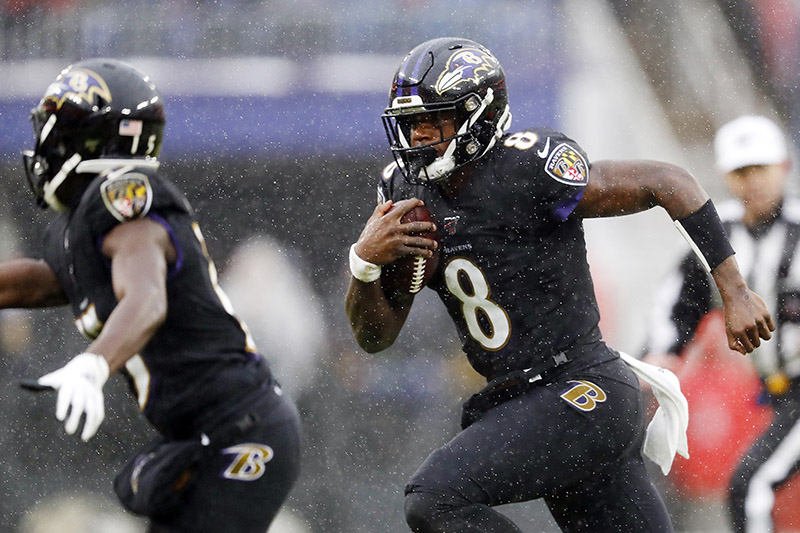 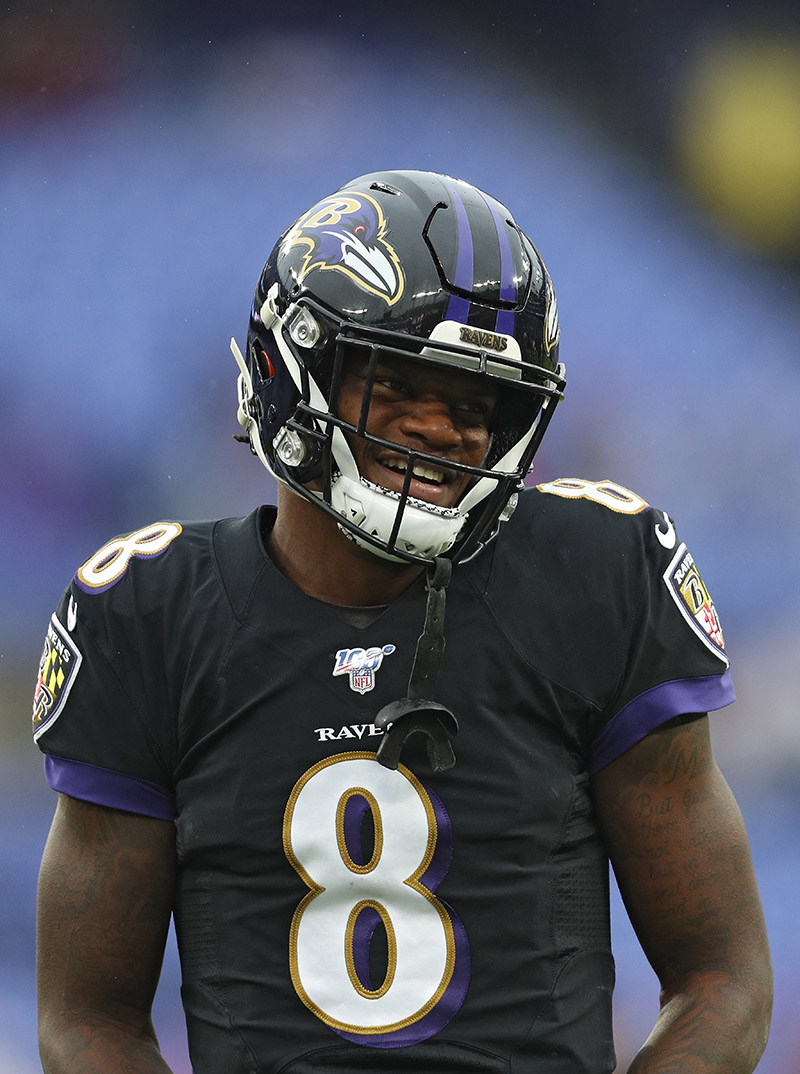 While many are happy that a Black quarterback is the frontrunner for the NFL league MVP, others are bitter and hateful.

Many Twitter users defended Ryan, saying they didn't see anything wrong with what he said.

"He points out that it's difficult to see someone with dark skin holding a dark football and all black. There is nothing racist about this. It's just a fact that the contrast with the background made him difficult to see."

Another user tweeted, "He's right. I can barely see the football!"

And a third Twitter user wrote: "One game suspension means they know he's right, but they have to pretend for the idiots".

Some Twitter users suggested making the football a lighter color.

How’s that racist? He had a good point. Only racist if you think dark skin=bad

He points out that it’s difficult to see someone with dark skin holding a dark football and all black.

There is nothing racist about this. It’s just a fact that the contrast with the background made him difficult to see. Pretty benign but okay.

He’s right. I can barely see the football!

I mean it isn’t the smartest thing to say but it’s not racist or might not even be incorrect if playing at night but it’s still a dumb thing to say in 2019 I think a 1 game suspension is fair to remind him that there are a lot of over sensitive millennials out there.

One game suspension means they know he's right, but they have to pretend for the idiots

To the People saying “he’s not wrong tho”,

What you’re implying is if Lamar Jackson was white, he’d be less productive than RL black Lamar

Which isn’t exactly NOT racist

He's basically saying Lamar should smile when he runs. Seriously, who focuses on the small amount of skin showing and not the uniform? Guy's a moron

The Panthers take on the Denver Broncos in Super Bowl 50 on Sunday at Levi's Stadium in Santa Clara, California.