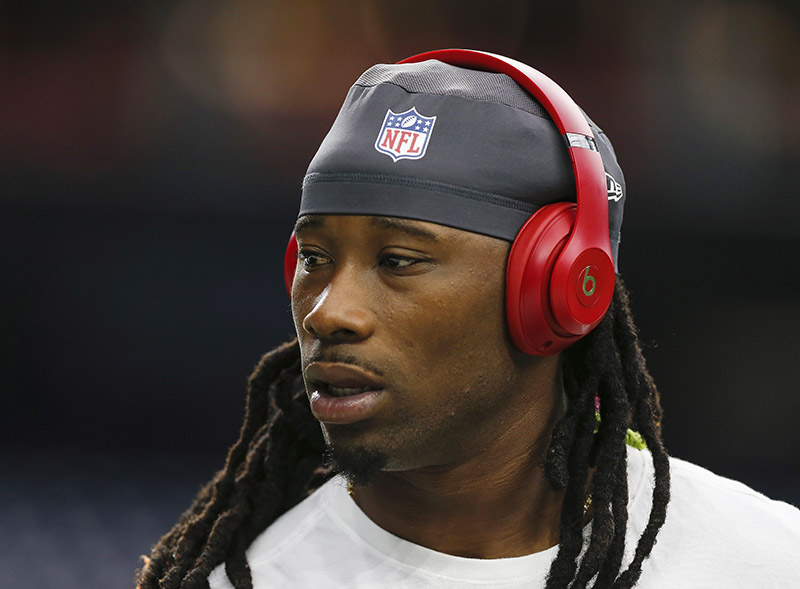 END_OF_DOCUMENT_TOKEN_TO_BE_REPLACED

The NY Post has a positive, upbeat story about a NFL player who gave up his virginity so he could perform better on the field.