This 1980s singer made the ladies swoon and drop their panties when he performed in concerts. The Boston native helped popularize the New Jack Swing genre with his smooth ballads.

END_OF_DOCUMENT_TOKEN_TO_BE_REPLACED

Drake posted a photo of his Uncle Larry's album cover on Instagram.com. Kanye sampled Graham's song "Stand Up and Shout About Love" from this album.

END_OF_DOCUMENT_TOKEN_TO_BE_REPLACED

A New York subway commuter who was seen slapping a woman in a video that went viral has come forward to explain his actions.

END_OF_DOCUMENT_TOKEN_TO_BE_REPLACED

R&B crooner Keith Sweat celebrated his birthday at his new restaurant Fuego in Duluth, Ga. Old skool R&B superstars from past and present came out to wish him a Happy Birthday and enjoy good food. This birthday celebration bought to you by event planner Jamahl King of S.T.E.P.S Events.

END_OF_DOCUMENT_TOKEN_TO_BE_REPLACED 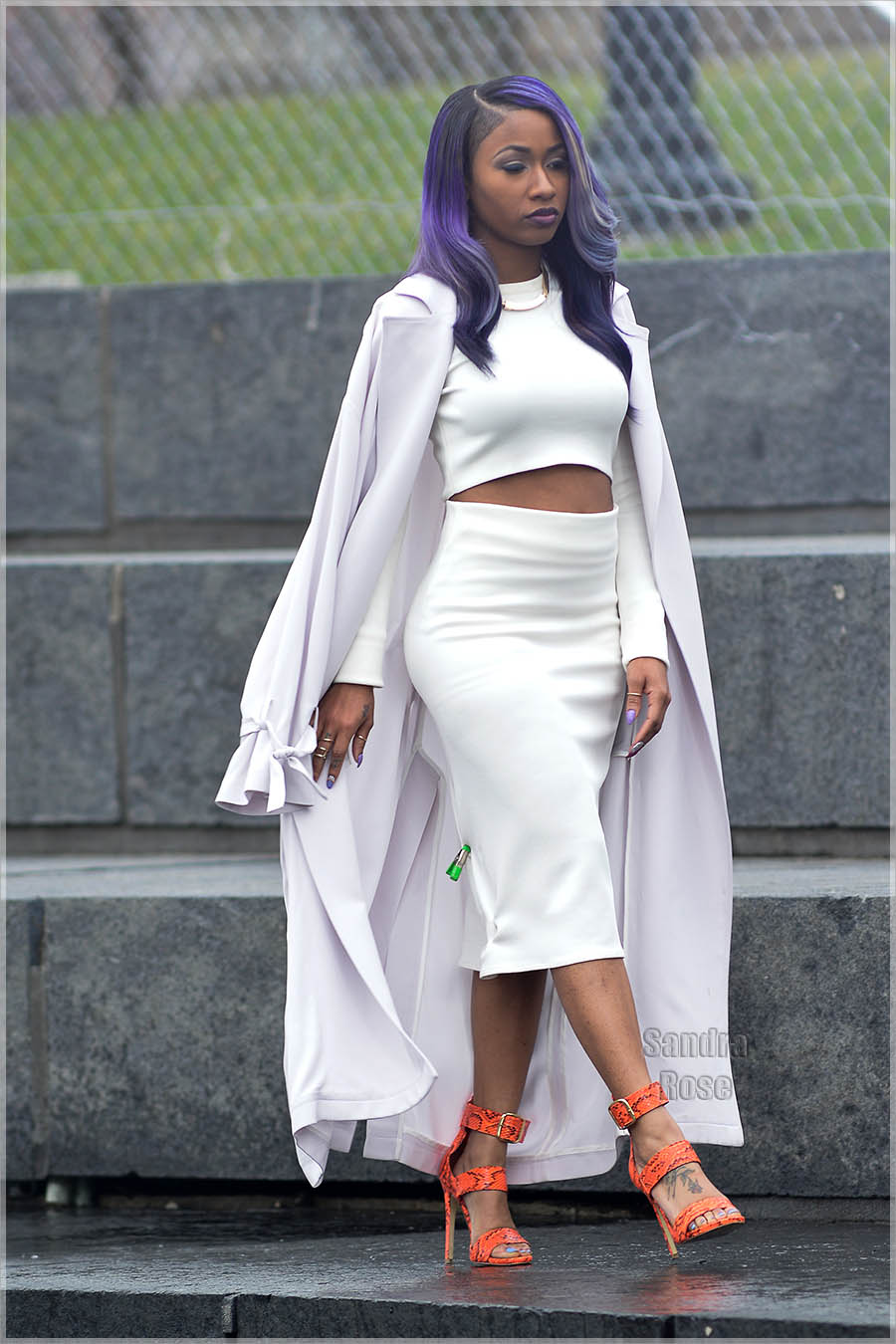 END_OF_DOCUMENT_TOKEN_TO_BE_REPLACED

This pint sized bumble bee grew up to marry a NBA superstar whose east coast team is struggling to win games this season. The former DJ is a bisexual whose preferences lean more towards studs than lipstick lesbians. Who is she?

END_OF_DOCUMENT_TOKEN_TO_BE_REPLACED

Long before they became pillars of the community and men of the cloth, Nate and Bernard Bronner were once a funk band duo in the 1980s. Nate and Bernard released 4 albums as The Bronner Brothers. Nate wrote most of their songs, including "Pretty Boys," "I'm Not That Bad," and "A Man To Love". The group was active from 1983 through 1987.

Bernard Bronner (pictured above in 1985) is now President of Bronner Brothers, one of the largest manufacturers of hair and skin care products for African Americans. He is also publisher of Upscale magazine, partner in Rainforest Films, and Show & Sales Director for the Atlanta-based Bronner Bros. He and his wife Shiela have 5 children.

END_OF_DOCUMENT_TOKEN_TO_BE_REPLACED

Aging rapper Nas was seen walking talking on his cell phone while strolling the streets of NYC on Wednesday. Rapper J. Cole's recounted how he acted like a groupie the moment he played his Born Sinner track "Let Nas Down" for the god MC. The encounter took place at a Houston airport at 6:30 a.m. "My homeboy's like can I hear that song you just did?" Cole recalls. After letting his friend hear "Let Nas Down" they spotted Nas, 39. "He's handing me the laptop back and he says 'Yo is that Nas right there?' I never run into this dude, I had only met him like one other time" said Cole. "I ran on the plane. He was in the seat directly behind me" Cole then played him the song, "He went nuts!"
Photo: Blayze / Splash News

END_OF_DOCUMENT_TOKEN_TO_BE_REPLACED

An unreleased throwback photo of Beyonce and Jay Z was emailed to me by a loyal reader. The undated Olan Mills-type photo shows a nerdy looking Jay Z posing with Beyonce who is wearing no makeup. Beyonce's should-length hair appears to be thinning. This photo explains why she relies on custom made lacefront wigs. The photo was obviously never intended for public release.