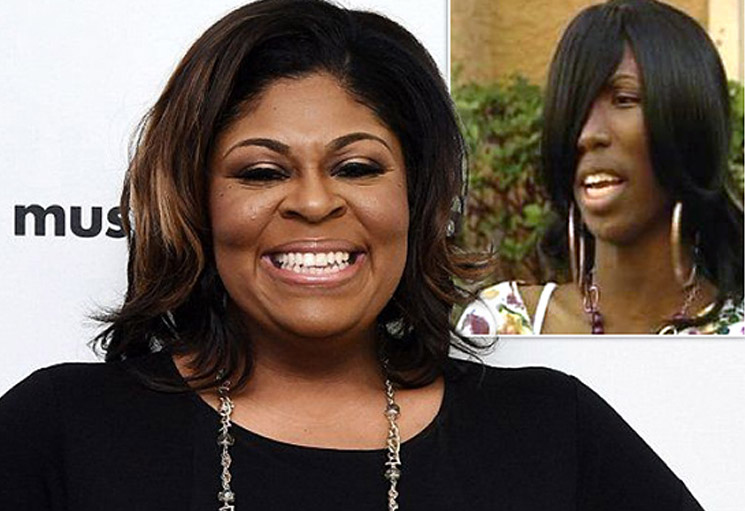 Scroll down for update.

Gospel singer Kim Burrell continues to suffer the consequences of her fire and brimstone sermon, attacking down-low gay people in the church.

Burrell's sermon at her Houston church last Friday was captured on video and has since gone viral on social media.

"I came to tell you about sin," Burrell said. "That perverted homosexual spirit is a spirit of delusion and confusion and has deceived many men and women, and it has caused a strain on the body of Christ."

But not everyone is critical of Burrell.

When church member O'Rhonde Chapman first met Burrell, he said she opened her arms to him. O'Rhonde was an openly gay, cross-dressing student at Nimitz High School in Houston.

"Kim Burrell loves people," Chapman told Houston CBS affiliate KHOU. "[Burrell] supported me, embraced me, encouraged me and inspired me to be all that I have become today," he added.

O'Rhonde endured years of bullying by other classmates when he joined Burrell's Life and Liberty Fellowship Church.

"I was openly gay at the time," he said. "So [she] embraced me. She didn't shun me. She didn't have hatred towards me. She treated me in a way that I was supposed to be treated."

O'Rhonde defended Burrell's freedom of speech, saying the problem wasn't the content of her message but the way her message was received by hand-wringing liberals.

He said Burrell's message was "every bit of pure—no matter how it's being received."

O'Rhonde, 30, is a fashion designer, stylist, fashion expert and entrepreneur, residing in Atlanta, Ga. He is a national reporter for Newsweek magazine.

O'Rhonde credits Kim Burrell with helping him convert from a cross-dressing gay male to a heterosexual.