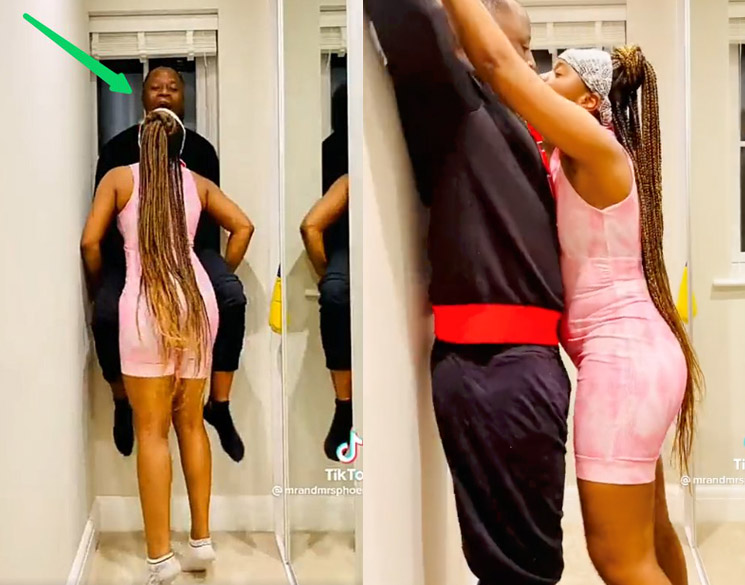 2022 has seen the most weddings since before the pandemic in 2020 according to new statistics. But women should avoid this one thing that men don't like in relationships.

Men feel threatened when women dominate them in the bedroom. Men do not like to feel emasculated by their women. Be careful not to threaten his manhood by being too aggressive. Be ladylike at all times.

The word "machismo" is defined as "a man's responsibility to provide for, protect, and defend his family".

It is not defined as "a woman's responsibility to provide for, protect, and defend her family".

Watch the videos below to see examples of women who will soon be single if they don't stop treating their men like simps.

Reminds me of this lmao pic.twitter.com/8DzJGXdCnz

Him if the kids saw that pic.twitter.com/hTCpnTTMsK

The way I have hollered in this apartment!! I keep this saved in my phone! pic.twitter.com/YlMDnO8HVP

Y'all Niggas lame, I want my shawty to have me like these pic.twitter.com/bIREgLYolu

The Ukrainian "reporter" who was slapped by Oscar winner Will Smith in 2012 recalled the incident on Instagram last night.

Sediuk captioned a video: "But @willsmith practiced on me first, only to perfrom [sic] his slap at the Oscars."

Sediuk is a prankster who pretended to be a reporter on the red carpet at the Moscow, Russia premiere of Men In Black III in 2012.

As Smith walked the red carpet at the event, Sediuk asked him for a hug, but he went in for a kiss instead. 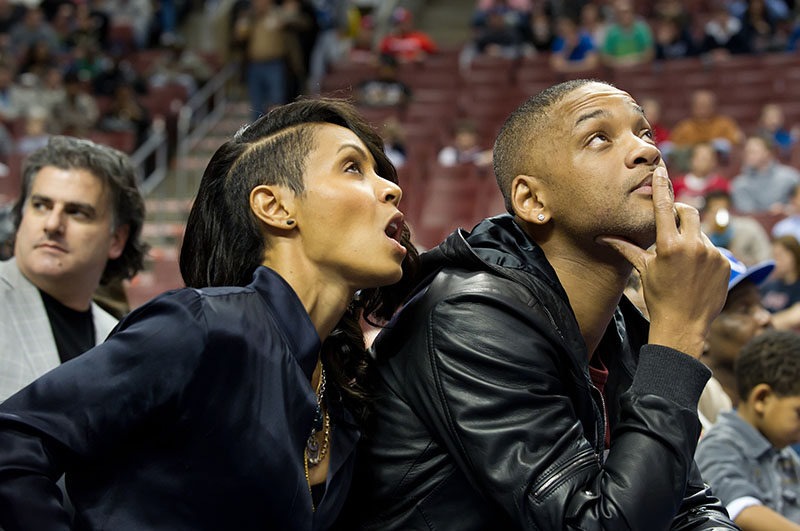 Smith was shocked and slapped the guy on the chin before security escorted him down the red carpet.

"Hey, man, what the hell is your problem?" Smith could be heard saying as he stormed off. "He tried to kiss me on my mouth."

Smith later explained the incident to David Letterman, who asked him why he "beat up a guy who was trying to hug" him.

Sediuk apologized to Smith, but he was later fired by a Ukraine TV station for harassing other American stars – including trying to kiss Brad Pitt, who got a restraining order against him.

A Tennessee YouTuber was shot and killed while filming a "prank" video that went horribly wrong.

According to Nashville police, Timothy Wilks, 20, was shot and killed when he approached a group of people in the parking lot of Urban Air indoor trampoline park on Friday.

When officers arrived at the scene, David Starnes Jr., 23, told them he shot Wilks in self-defense because Wilks was armed with a butcher knife.

A friend who was with Wilks told police they were filming a "prank" robbery video for their YouTube channel, the New York Post reported.

According to witnesses, Wilks and his friend ran at them while wielding butcher knives. They said Starnes shot Wilks to defend himself and his friends.

Police said an investigation is ongoing and no charges have been filed.

A lawyer told WZTV, "I'm sure the people involved would like to characterize this as a prank. But it certainly seems to be a prank that went seriously awry." The lawyer said Wilks' friend could potentially face charges.

According to YouTube policies, YouTune does not allow creators to post content "that encourages dangerous or illegal pranks" that can lead people to fear for their safety or "cause serious physical harm or death."

END_OF_DOCUMENT_TOKEN_TO_BE_REPLACED

Bond was set at $10,000 each for Roseville residents Elandra Sledge, left, and Jaime Salinis, both 18.

END_OF_DOCUMENT_TOKEN_TO_BE_REPLACED

Vitalii Sediuk tried to kiss Kardashian's lumpy derrière, but he was tackled and stomped on the ground by her bodyguards.

Kardashian, 35, never missed a step on her way into her hotel in Paris, France.

END_OF_DOCUMENT_TOKEN_TO_BE_REPLACED

Google pulled it's April Fool's prank on Friday after it backfired causing workers to lose their jobs.

END_OF_DOCUMENT_TOKEN_TO_BE_REPLACED

A receptionist at the London hospital which treated pregnant Kate Middleton for acute morning sickness has killed herself -- 2 days after she put through a prank radio call to Middleton's nurse.

The Daily Mail reports that the body of Jacintha Saldanha was found at a house near King Edward VII Hospital just before 9:30 a.m. (London time) Friday.