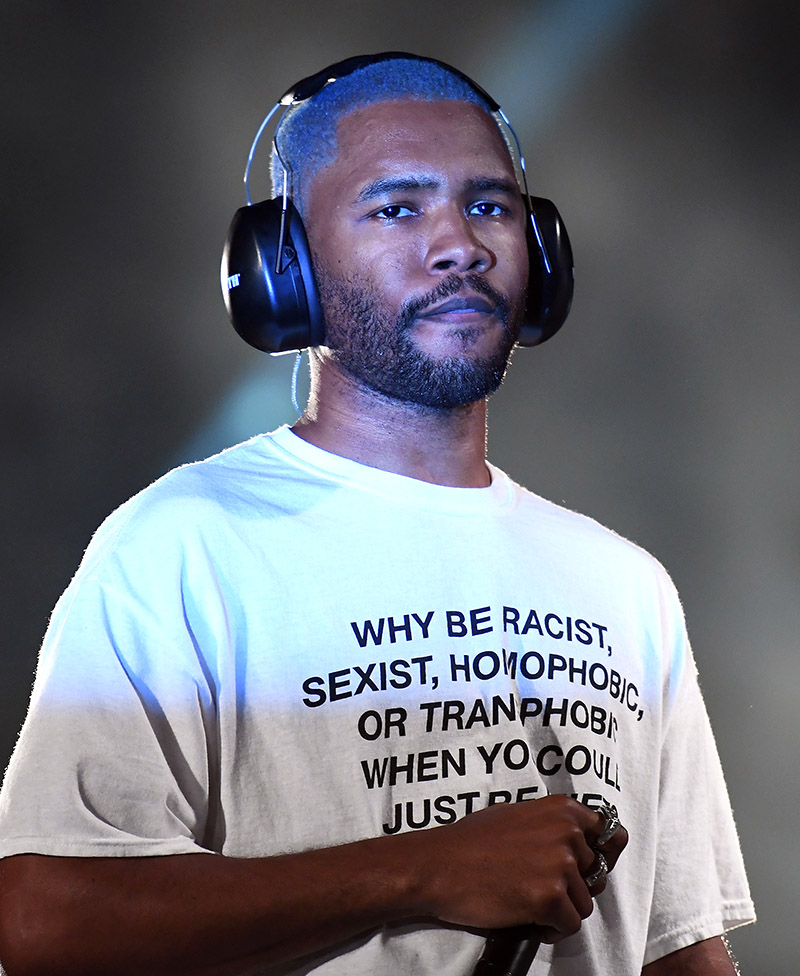 The Trump administration hopes to eradicate HIV by 2030 by requiring all homosexual men and injection drug users take a daily PrEP pill.

END_OF_DOCUMENT_TOKEN_TO_BE_REPLACED

Pastor and gospel singer Kim Burrell is still catching flack for a fiery sermon condemning gays for spreading HIV/AIDS in the church. In a video uploaded to Youtube.com, Burrell warned gays will die in 2017.