Gabrielle Union sparked outrage online by posting a quarantine video that shows her and stepson Zaya Wade having harmless fun.

The video shows Zaya wearing an improvised sarong, while Union dances like the tooth fairy. 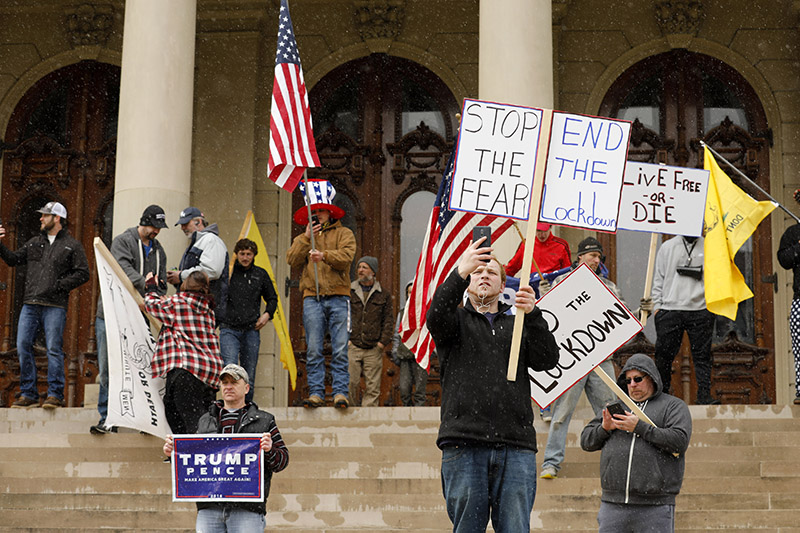 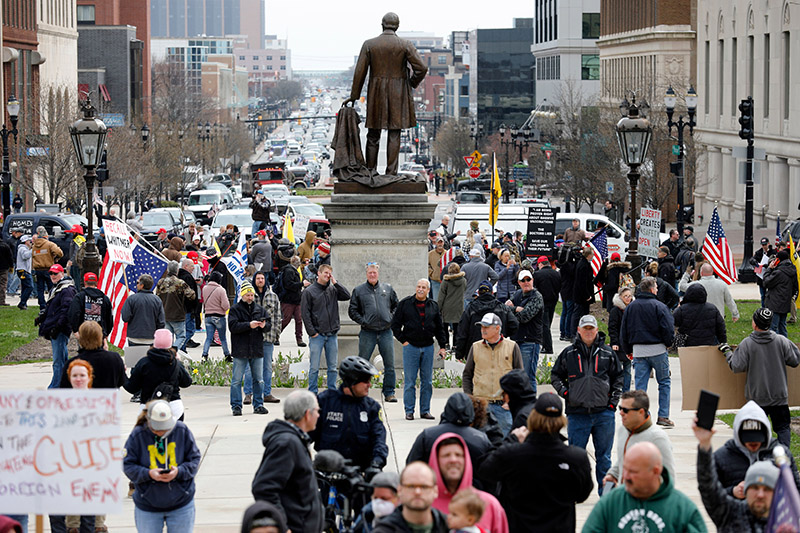 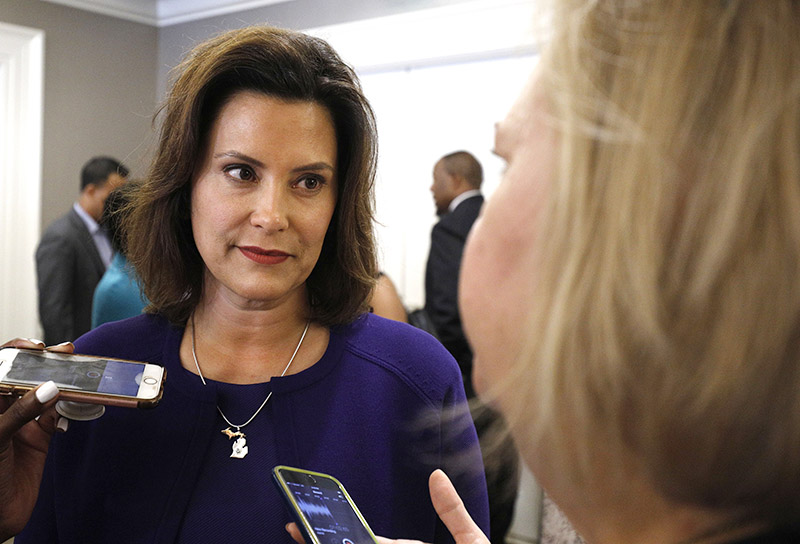 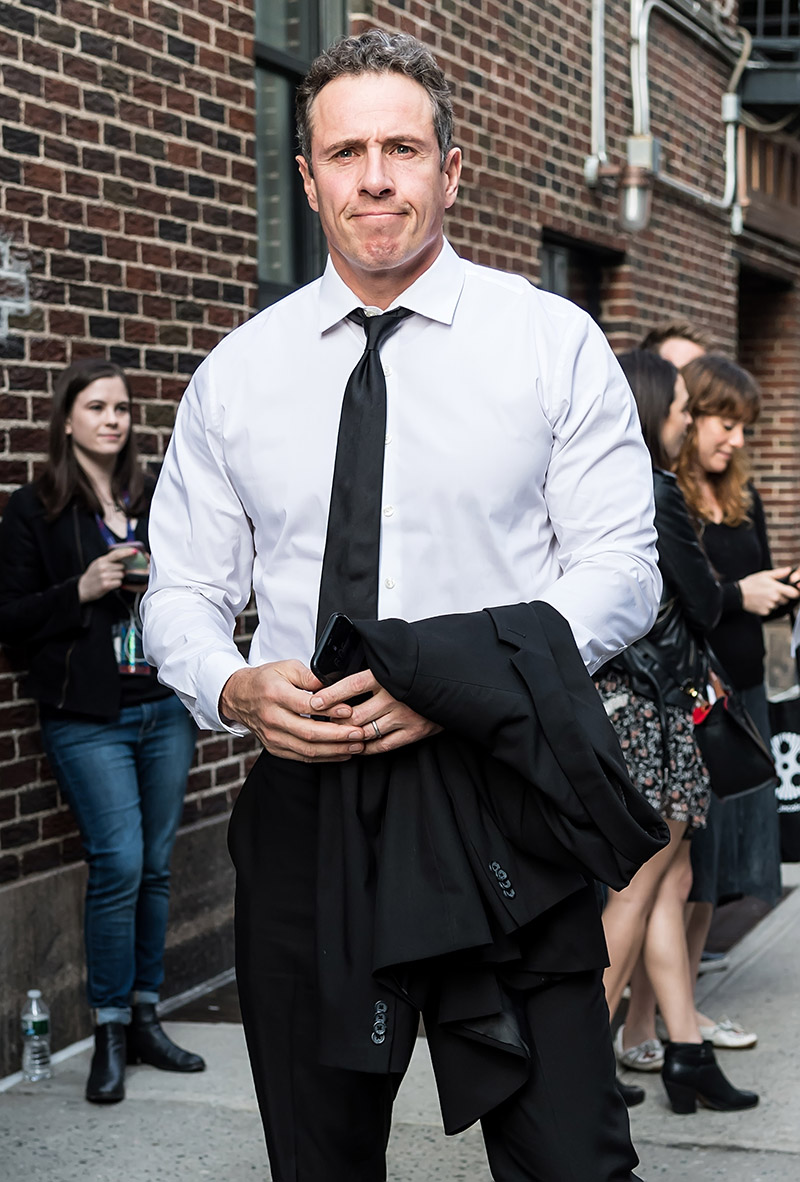 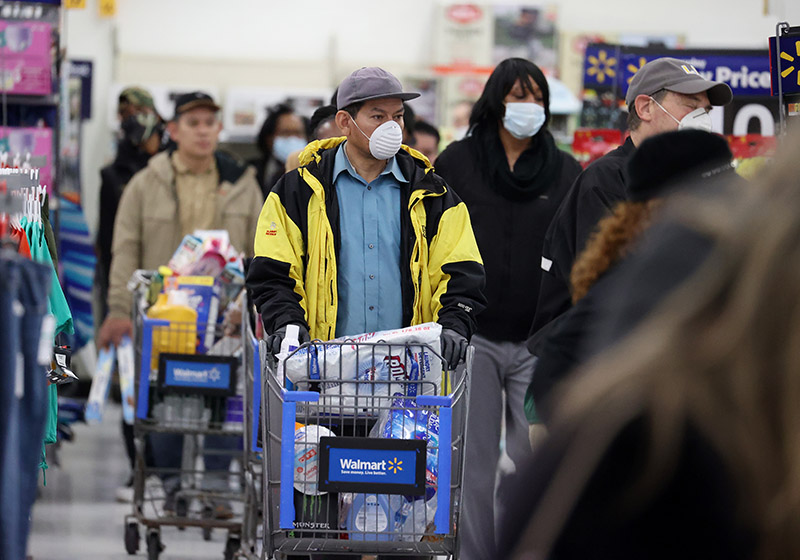 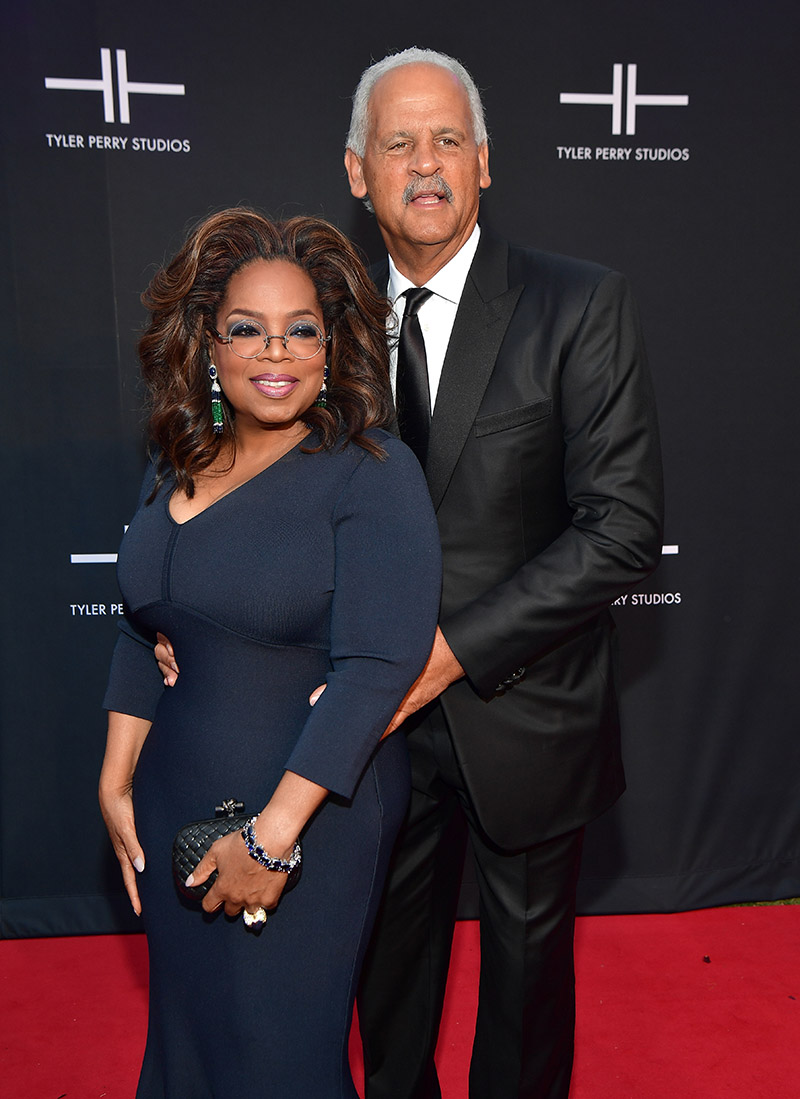 Oprah Winfrey isn't taking any chances amid the coronavirus outbreak that infected over 46,000 people in the United States.

Oprah, 66, said Stedman Graham, 69, was "late to the party" so he is living in the couple's guest house to help prevent either of them contracting coronavirus.

"Stedman is at the guest house," she told viewers during an Instagram livestream. "You all know I had pneumonia late last year and you can still hear the raspiness in my throat sometimes. And I just got off antibiotics last week and so Stedman was late to the party. Stedman didn’t arrive from Chicago until Thursday and he was speaking in St. Louis on Saturday and he's been on planes."

Oprah insisted the decision to distance himself was his idea.

"(He) was like, 'What's the procedure for coming home?' And I was like, 'You ain't coming in here and sleeping in my bed. It doesn’t work that way... Social distancing doesn't mean you can go sleep in a bed with someone after you got off American Airlines.' We can not play those games."

According to the billionaire TV mogul: "I leave food on the doorstep... He's happy to have me safe. We just take him dinner and we take him breakfast."

The couple is following advice from the CDC and World Health Organization (WHO) officials, who are advising people to practice social distancing and stay at home in a bid to prevent the spread of Covid-19. 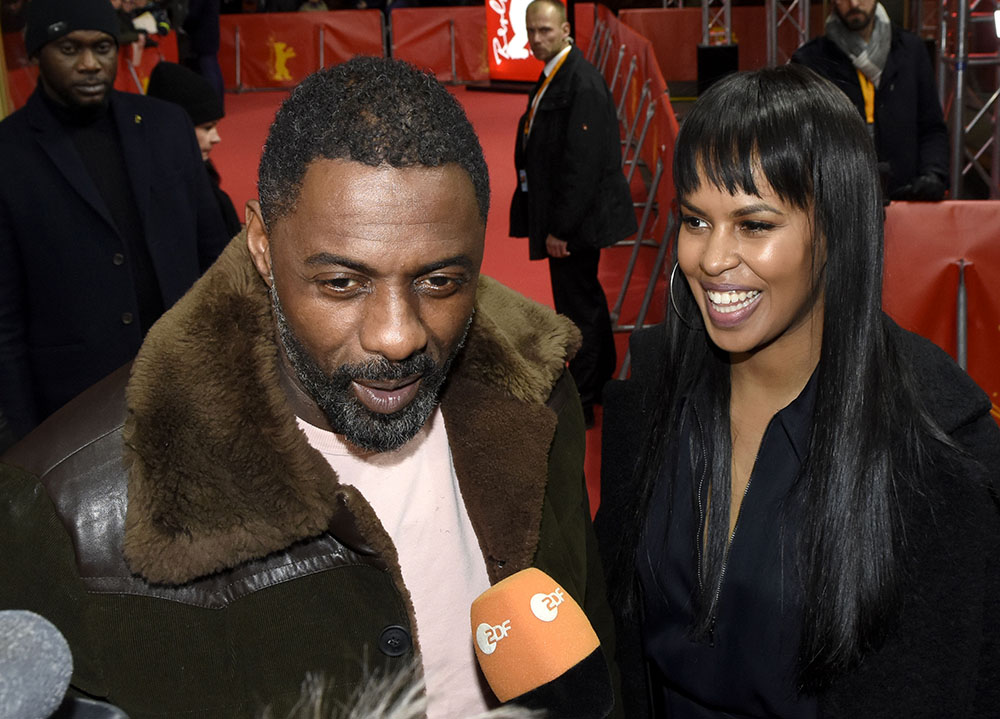 Actor Idris Elba's wife, Sabrina Dhowre Elba, deliberately ignored the advice of experts after he tested positive. Sabrina, who tested positive days later, said she refused to maintain distance because she wanted to be with her husband. 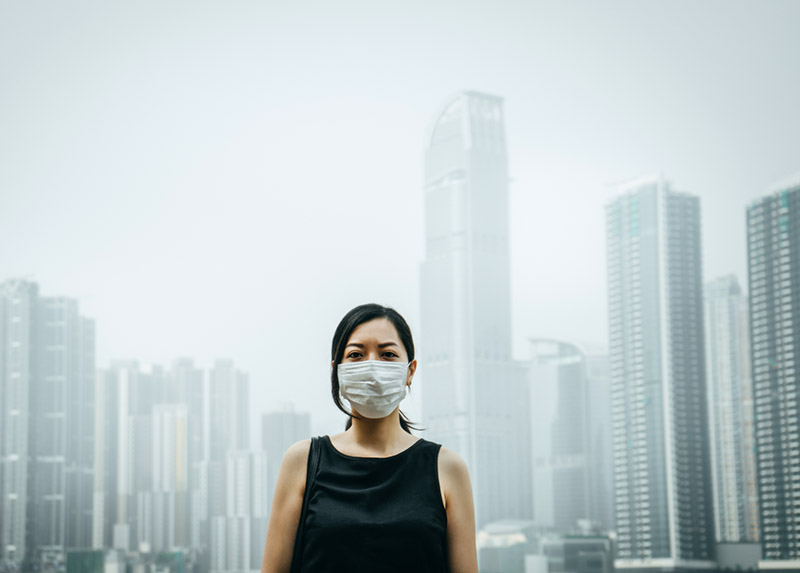 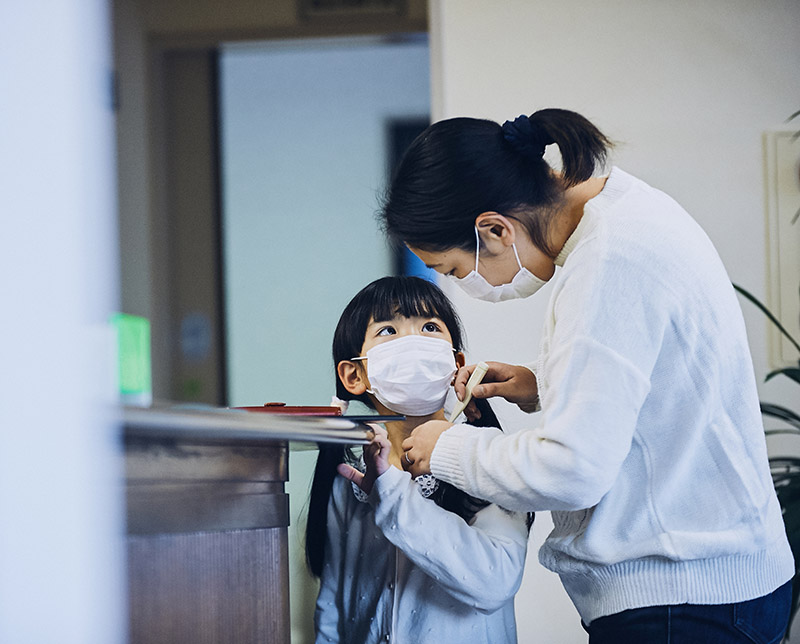 A defiant epidemiology nurse broke quarantine to go for a bike ride with her boyfriend today in Maine. Hordes of photographers ran alongside Kaci Hickox's bike as she rode through her rural town for about an hour. Hickox refused to quarantine herself for 21 days after returning from West Africa where she treated Ebola patients.

END_OF_DOCUMENT_TOKEN_TO_BE_REPLACED

The first person diagnosed with Ebola in NYC lied about his whereabouts in the the days before he tested positive for the deadly disease.