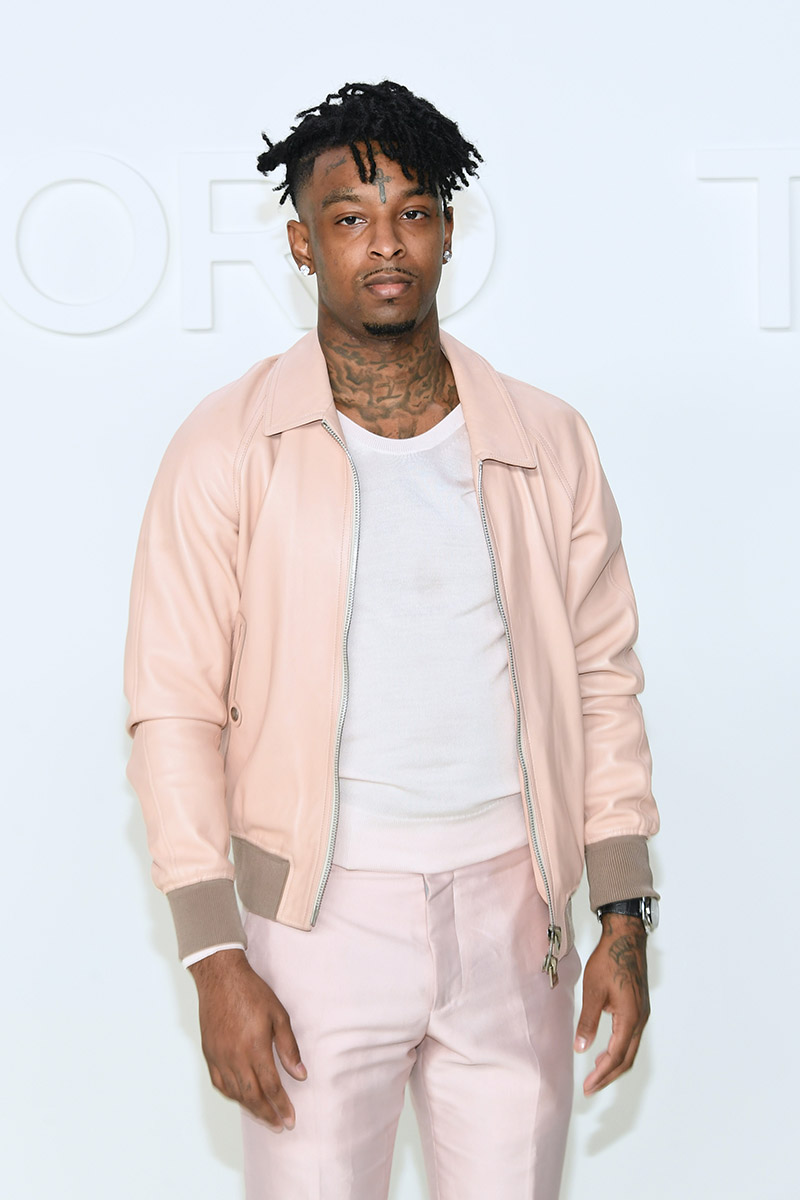 Rapper Quavo Huncho surprised his mother with a Range Rover Supercharged, which retails for $150,000. In a video posted on his Instagram.com account, his mother is seen hopping out of a Mercedes Benz and screaming, "Are you kidding me? Oh, my God! I have a Range Rover!"

END_OF_DOCUMENT_TOKEN_TO_BE_REPLACED

Love is a many splendored thing -- but it can also cause car accidents.

Chris Brown and Karruche Tran accidentally rear ended another vehicle as they drove in his Range Rover on Tuesday. The accident caused minor damage to the fenders on both cars.

END_OF_DOCUMENT_TOKEN_TO_BE_REPLACED

Holdsclaw, 35, was arrested in November and charged with shooting up a Range Rover being driven by her ex-girlfriend, WNBA star Jennifer Lacy, 29.