A 12-year-old Miami boy is in critical condition at Jackson Memorial Hospital's Ryder Trauma Center after he was abducted, raped and shot in the head by a Hispanic male.

Miami police say the Hispanic boy was abducted off the street around 2 a.m. Saturday in the Brownsville neighborhood of Northwest Miami-Dade County.

The boy was walking down a street when a man pulled up alongside him, forced him into a vehicle, sexually assaulted him, shot him and then pushed him out of the vehicle, WPLG Local News 10 reported.

A bystander heard the boy's screams and took him to a nearby convenience store where an employee called 911.

Local News 10 talked to the Good Samaritan who asked to be identified only as Johnny. He said he was on his bicycle when he heard the boy screaming for help.

Johnny accompanied the child to the Foodland Market at NW 47th Street and 32nd Avenue, where the boy collapsed on the ground.

Johnny, who said he didn't have a phone, noticed the boy was bleeding from a head wound. The boy told him he had been shot.

The child was wearing only a blue t-shirt, blood-stained underwear and socks.

Police are searching for a Hispanic male with long curly hair, about 30 to 40 years old, driving a black sedan.

Rapper Nicki Minaj served up a New Year's treat for her 126 million followers by sharing the first photos of her three-month-old son. The proud Barbie gave thanks to the adorable tyke for making her a first-time mom.

The semi-retired rap star welcomed her first child with husband Kenneth Petty at the end of September, and although she's shared some information about her baby boy online, she declined to post any pictures of her kid - until now.

On Saturday, Nicki shared slideshow of images of the infant, whom she refers to as "Papa Bear".

"#PapaBear thank you so very much for choosing me to be your mama," she captioned the set.

"Wishing you guys a happy & prosperous New Year. Thank you for your love & support throughout this journey. It's meant so much to me. Becoming a mom is by far the most fulfilling job I've ever taken on. Sending love to all the superhero mothers out there. Big hugs to all the women who have been pregnant during this challenging time."

Nicki has yet to reveal her son's legal name.

In related news, Petty's rape victim came forward last year to share details about the brutal incident that changed her life as a youngster over a decade ago.

She also claimed Petty and his people (presumably Nicki) had been harassing her and put a bounty on her head.

Now the woman has come forward again -- not to recant her story, but to tearfully ask Nicki and Petty to leave her family alone.

Houston police are searching for a suspect who raped a 13-year-old boy, robbed him and left him naked in Tidwell park. Family members told KPRC the boy is familiar with the suspect.

The sixth grader skipped school Monday, his family said. The boy was hanging out near his apartment complex when he was approached by a Black man in his 20s.

"He tried to drink with him, smoke with him and get him to buy stuff at a store," said the boy's mother, who did not want to be identified.

The mother said the boy accompanied the suspect to Tidwell park, where the suspect took the boy's phone, beat him and sexually assaulted him.

His mother said the boy woke up and realized he had been raped and robbed.

"The last thing he remembers is [his attacker] grabbing a big stick to hit him," the victim's mother said. "He remembers perfectly who did it."

The boy's uncle helped police search the park for evidence. "I found the clothes and shoes right there," his uncle told KPRC, pointing to a trail in Tidwell Park. "I'm surprised police didn't find them."

"I want them to catch him, I want him to pay, and I want there to be no more victims like my son," the boy's mother said. "I want justice for my son, and I want police to do their job."

Police are warning parents to keep an eye on their sons and daughters until the predator is caught.

Italians are outraged after an appeals court overturned a rape verdict in part because the judges found the victim was "too ugly to be raped."

END_OF_DOCUMENT_TOKEN_TO_BE_REPLACED

Phoenix police are investigating a sexual assault at a nursing facility after a woman in a persistent vegetative state for 14 years gave birth to a baby in her bed last month.

END_OF_DOCUMENT_TOKEN_TO_BE_REPLACED 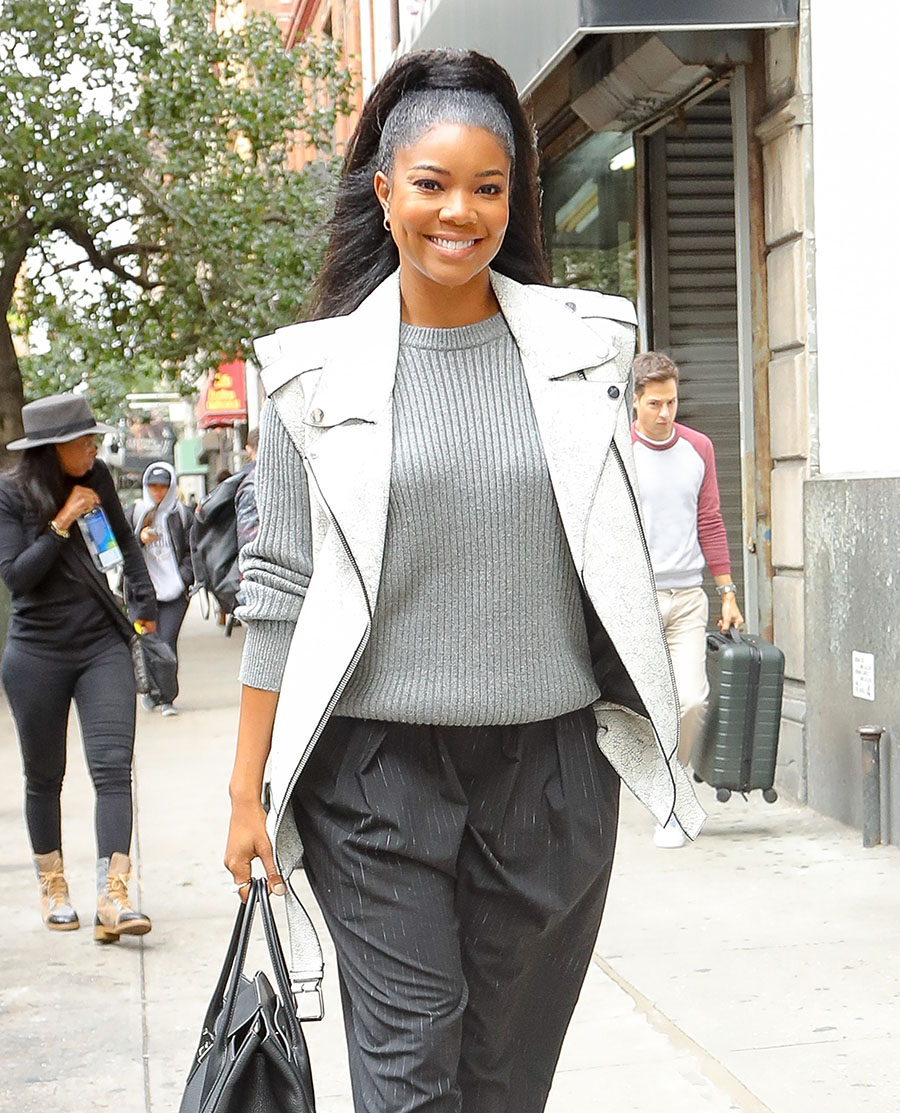 END_OF_DOCUMENT_TOKEN_TO_BE_REPLACED

Hollywood's latest Slave film "The Birth of a Nation" is a cause célèbre for those who are anxious to make up for shutting out black actors at last year's Oscar Awards.

"The Birth of a Nation" is a fictional retelling of the Nat Turner Rebellion in which slaves rose up against their white oppressors.

END_OF_DOCUMENT_TOKEN_TO_BE_REPLACED

The Canadian Judicial Council is reviewing the improper conduct of a judge after he blamed a 19-year-old rape victim for not doing enough to prevent her rape.

The teenager accused her rapist of sexually assaulting her as she bent over a bathroom sink at a party in 2014.

Federal Court Justice Robin Camp, who presided over the rapist's trial, asked the woman, "Why couldn't you just keep your knees together?"