Sharon Stone is reportedly dating 25-year-old aspiring rapper RMR. The 63-year-old actress is best known for her roles in Basic Instinct (1992) and Casino (1995).

RMR is known for his bizarre efforts to conceal his identity. He is often seen wearing a ski mask that reveals only his eyes and his gold grills.

Stone and RMR sparked dating rumors after they were spotted at clubs throughout the Los Angeles area. 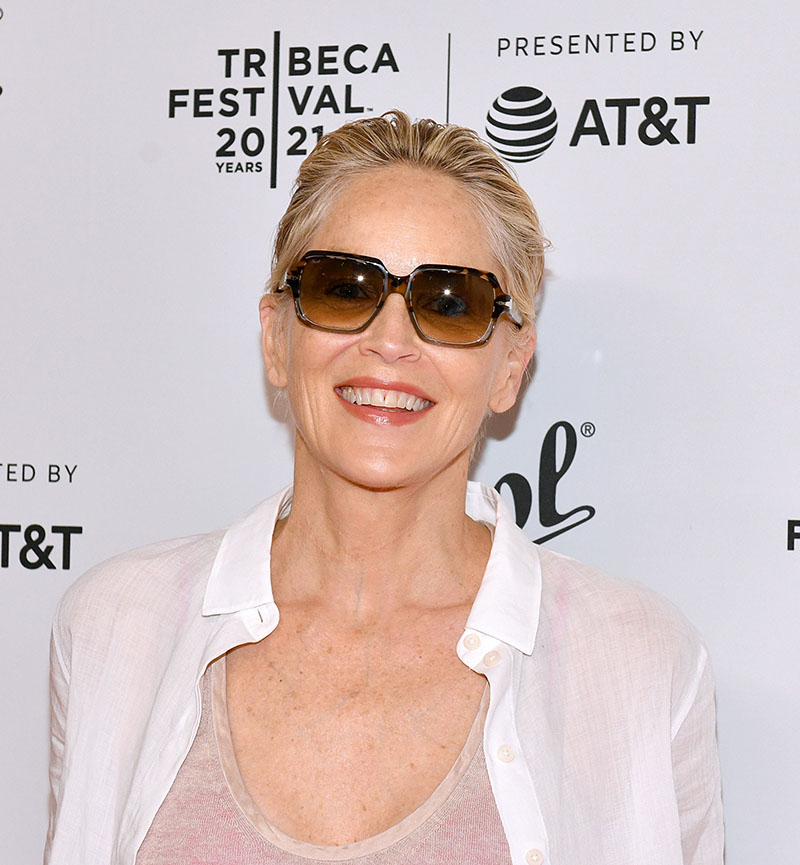 "She's definitely having a hot girl summer," a source told Page Six. "They were together hanging out with Drake's [artist] PND, and they were canoodling and popping bottles. They were dancing to hip-hop. Chris Brown was also there...

"They're enjoying each other's company right now and hanging out. They're having a great time together. They're on the same frequency and it's a very unique friendship."

However, Stone's friends worry about her emotional status due to her well-documented mental health issues. They fear the up-and-coming rapper is taking advantage of Stone's fragile mental state.

In August Stone blamed non-mask wearers for her sister's battle with Covid-19.