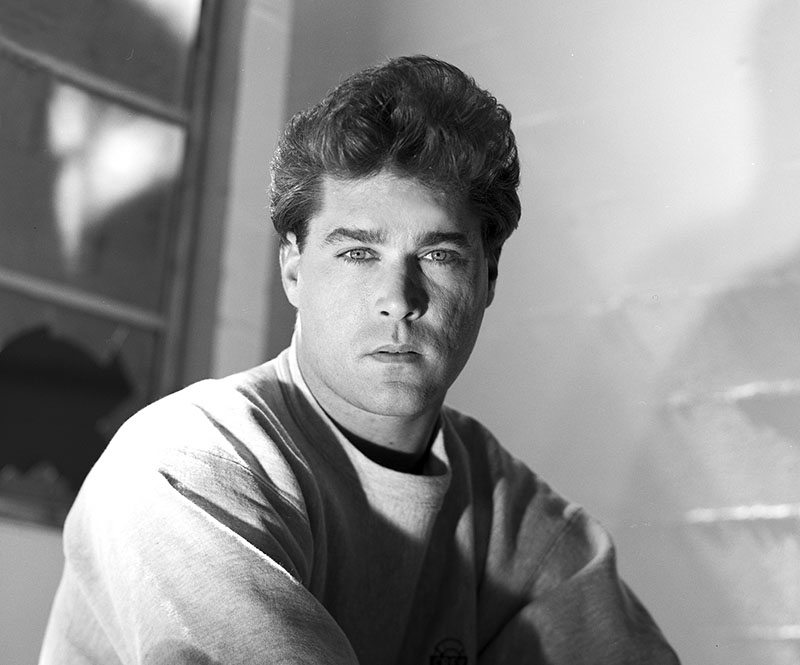 Hollywood is mourning the loss of character actor Ray Liotta whose breakout role in the classic mafia film "Goodfellas" made him a star.

Liotta reportedly died in his sleep in the Dominican Republic. He was 67.

Liotta was in good health and had plans to be married to his fiancée Jacy Nittolo, a mom of four.

Liotta was best known for his role as Henry Hill in the mobster coming-of-age classic Goodfellas, directed by Martin Scorsese in 1990. 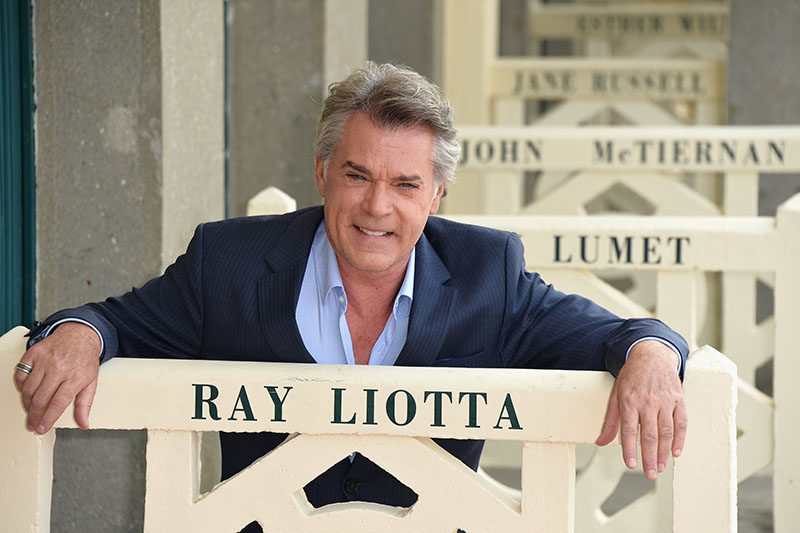 Liotta discussed his career playing mob figures in an interview with PEOPLE.

"It's weird how this business works, because I've definitely had a career that's up and down. For some reason, I've been busier this year than I have in all the years that I've been doing this. And I still feel I'm not there yet. I just think there's a lot more."

Liotta was adopted from an orphanage as a baby and raised in New Jersey by his father Alfred, an auto parts store owner, and homemaker mom Mary.

"At first, I didn't understand how a parent could give up a child," he told PEOPLE. "So I had that kind of energy of just being like, that's f---ed up. And then when I finally met my birth mom in my 40s, by then, I wasn't as angry about it. It's just another journey."

Liotta added: "After years, you grow up, and you just see the pattern of things. I've definitely developed more patience. Now I'm grateful for my health. And being born. For my parents that adopted me. I mean, it could have gone a lot of different ways."